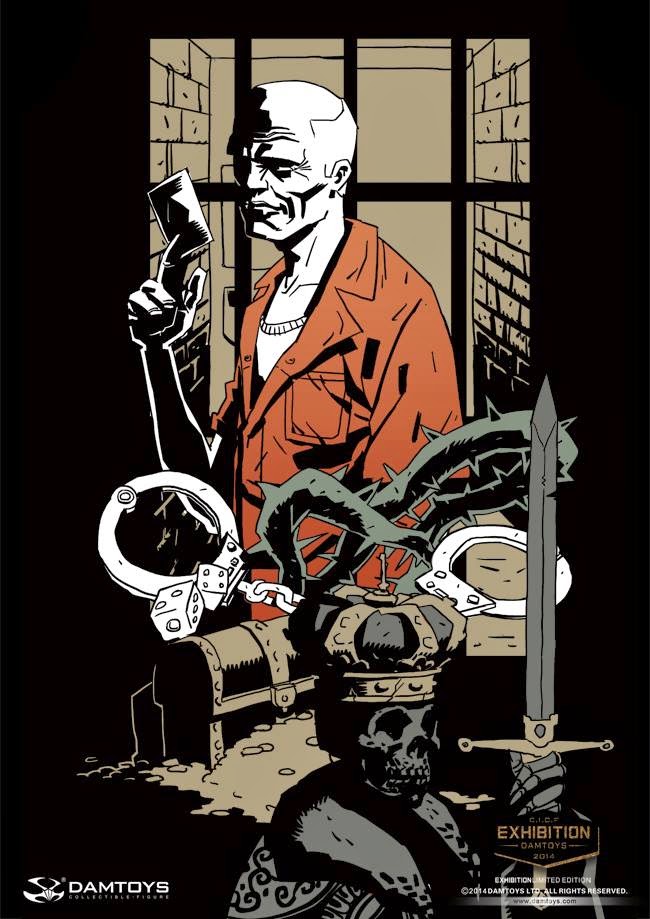 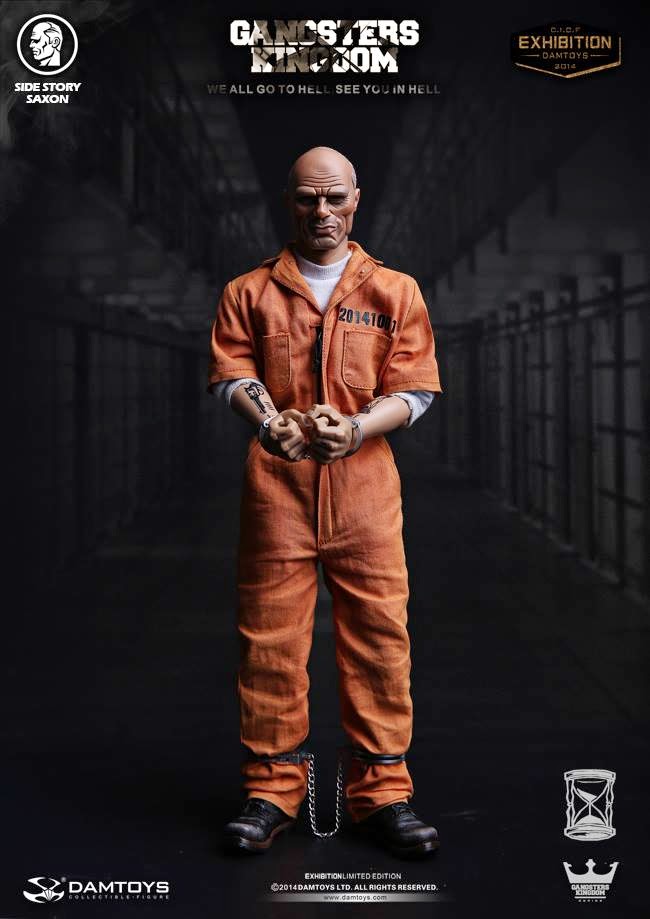 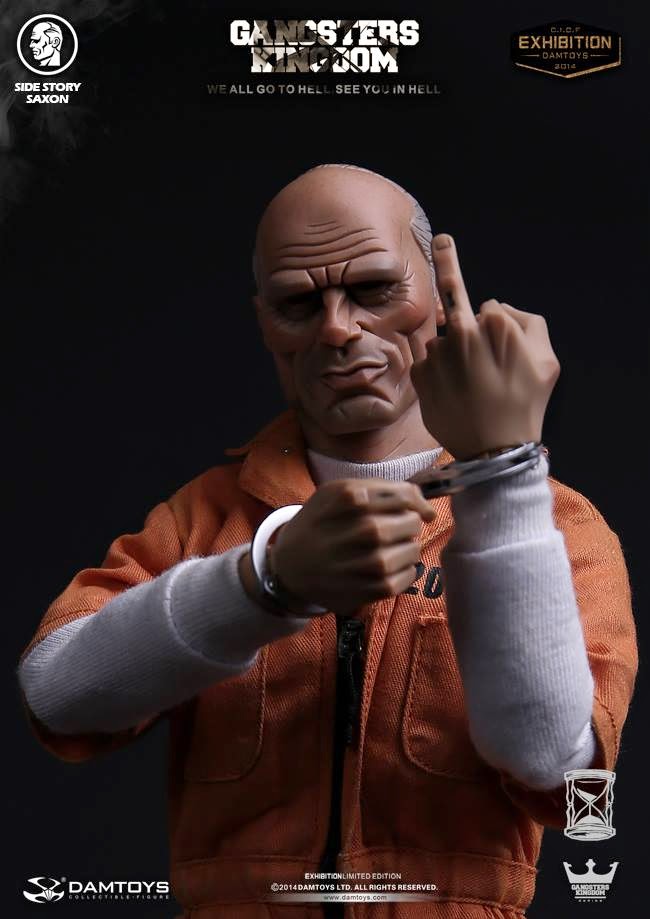 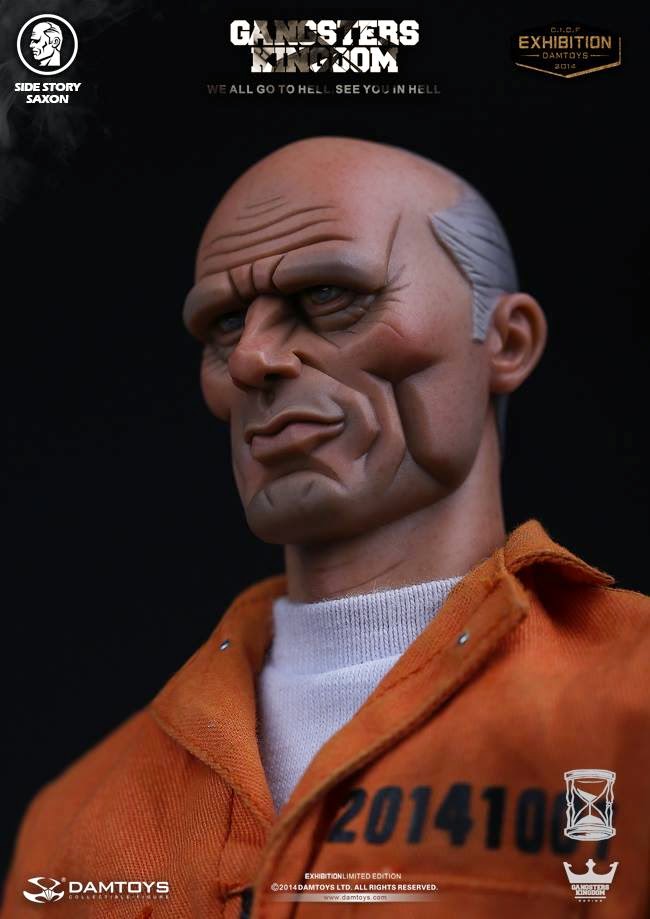 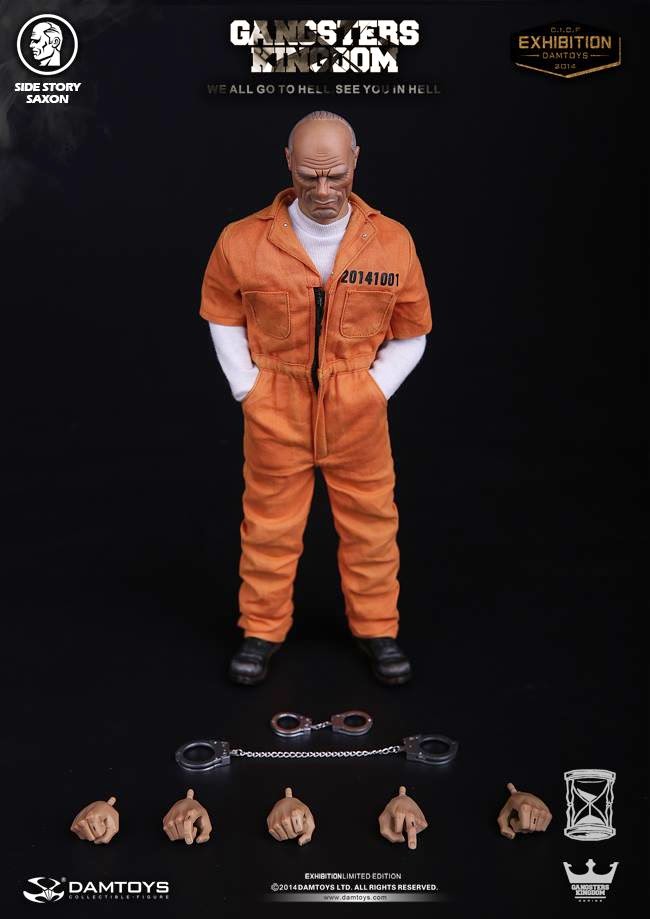 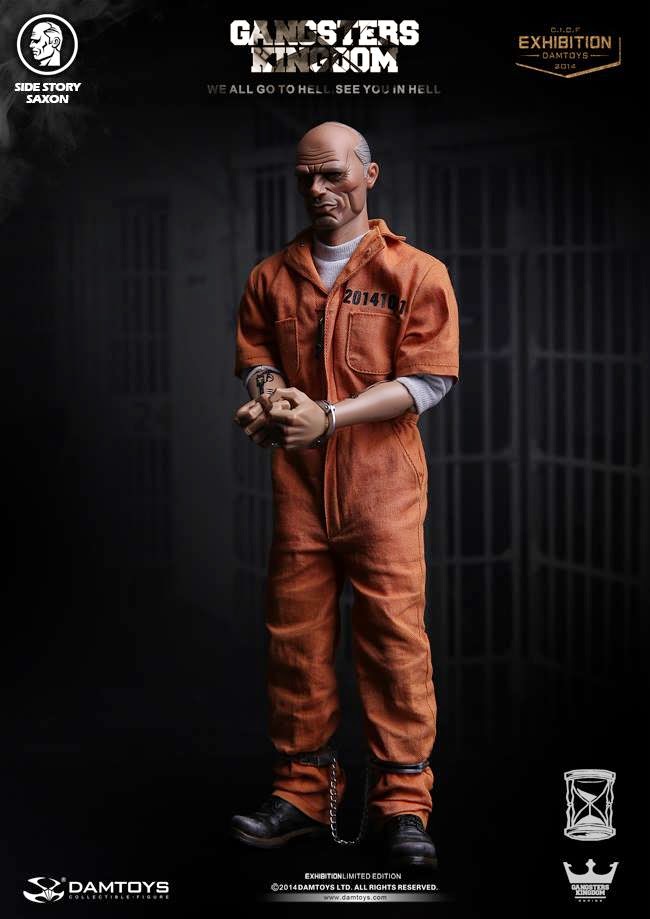 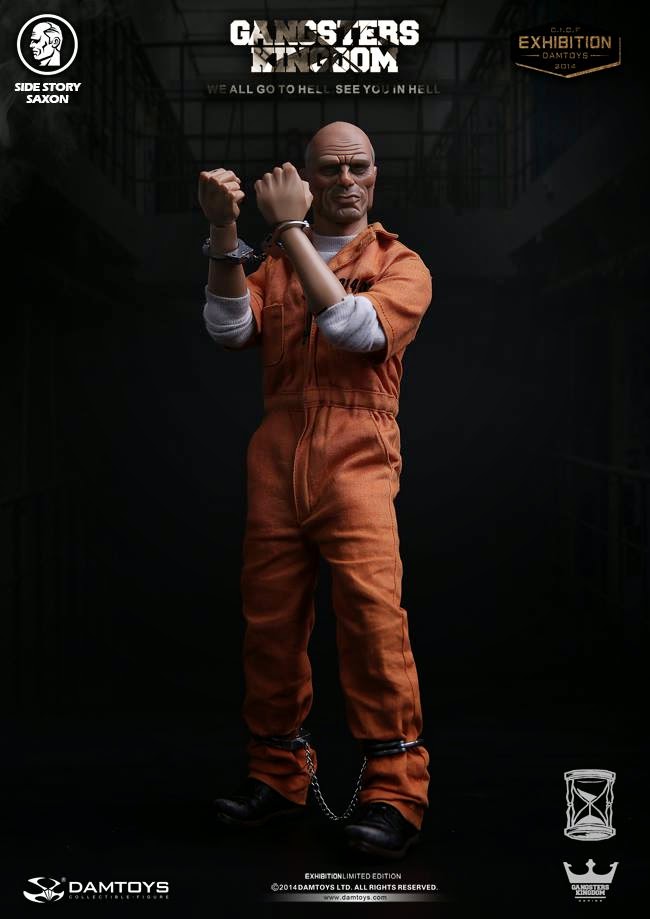 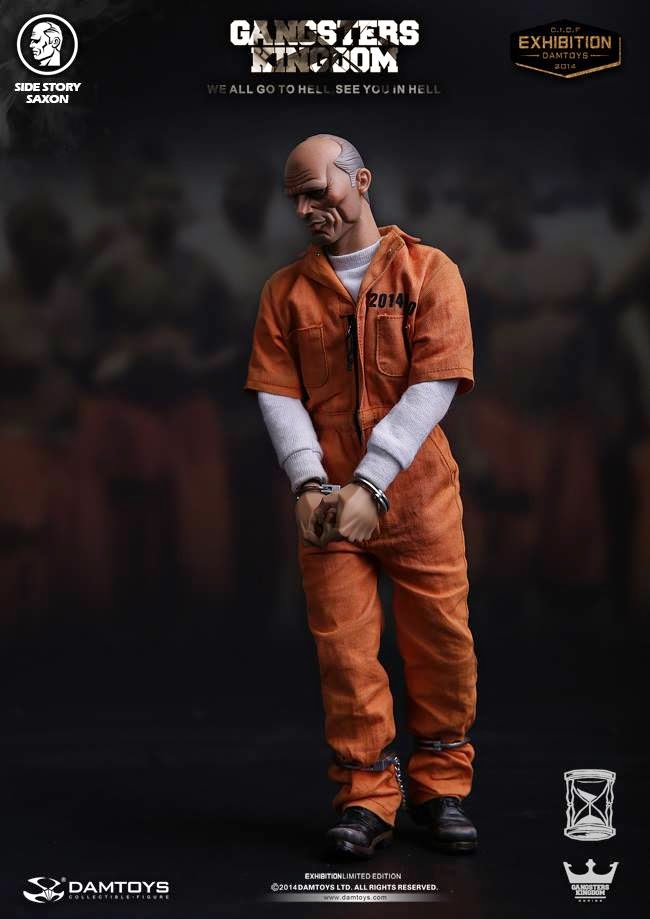 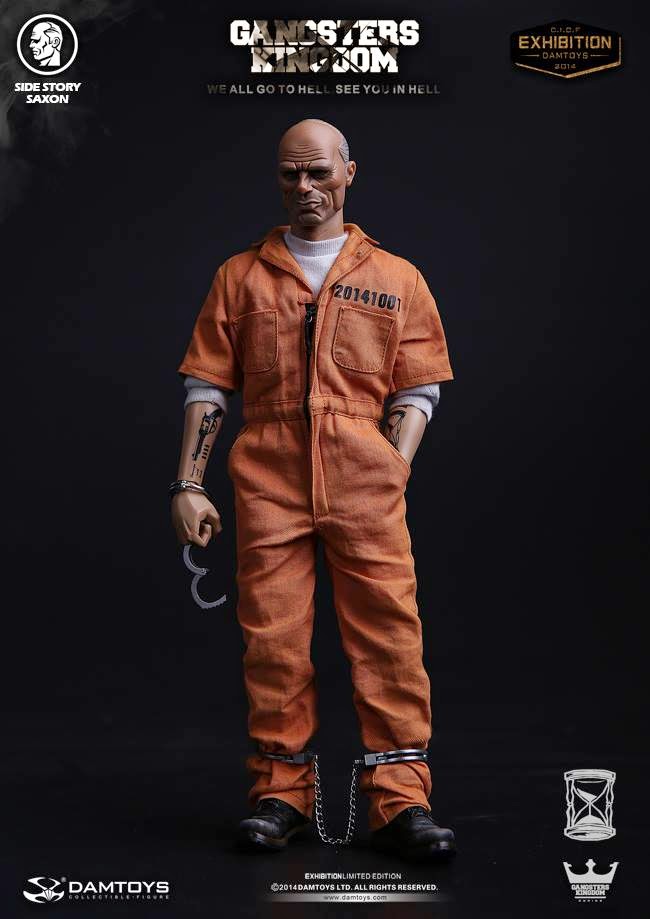 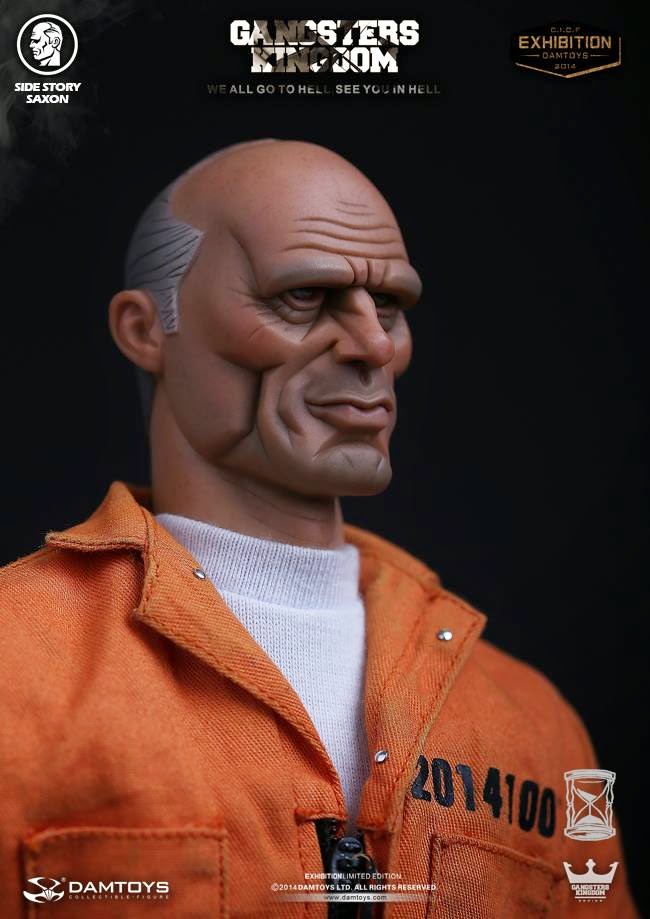 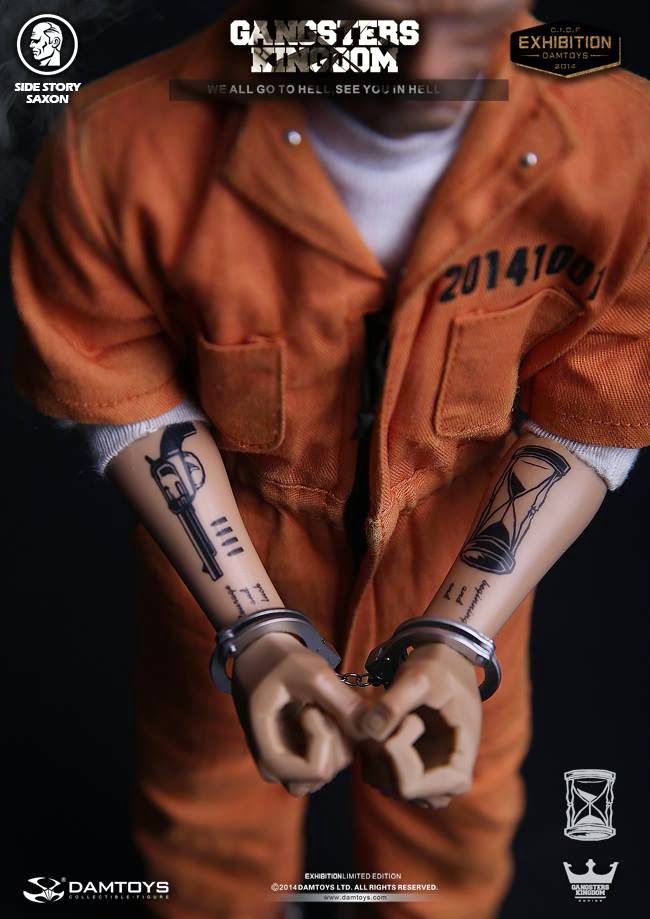 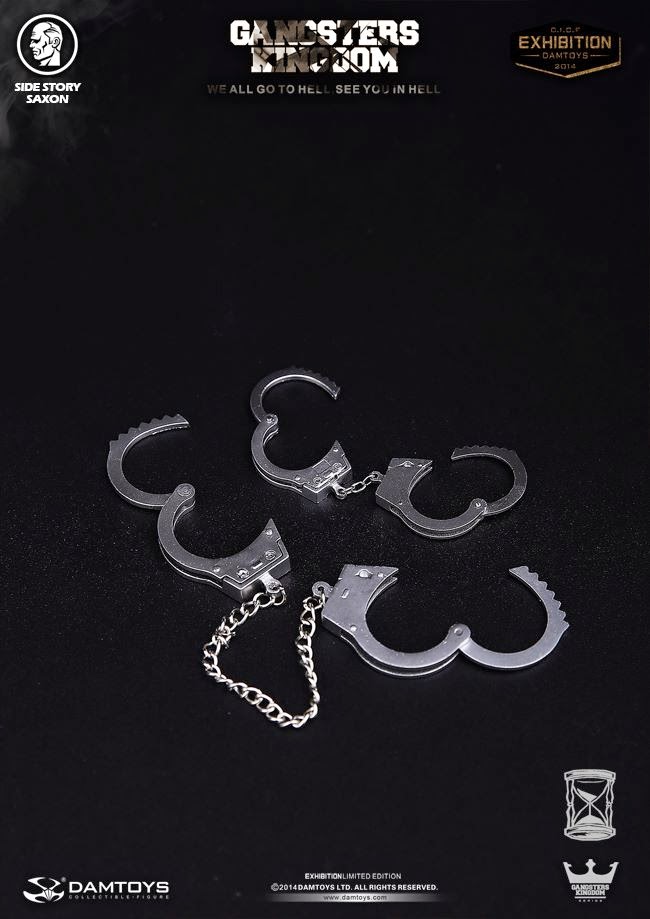 CICF 2014 Exclusive
Side Story：Saxon
The hope was promised with sweet taste, but life cannot escape from the bitter ending.
Saxon earned his position in the early years with several little buddies; the K of Spades was the youngest yet most ambitious one among them. Saxon had a dream of establishing his own kingdom.
Together the buddies snatched smaller gangs and swallowed their turfs; little by little they were getting closer to their dream. But the desire of human beings, driven by their greediness, became a monster; they could hold each other in poor, but not in wealth, till eventually death tore them apart…As the gang was only a few steps away from total success, the K of Spades turned away; Saxon was set up and sentenced for life, his wife and children were killed one by one. A desire devoured by another.
However, Saxon already prepared himself a way of escape; he stashed a batch of gold and diamonds before being locked behind bars. The K of Spades beat and tortured him, sent him enough death threats, but K could not get the answer. Saxon got used to all these, until the day he was diagnosed with cancer. He was getting old and skinny; time deepened the wrinkles on his face like a carving knife.
The K of Spades offered him a deal: getting him out of prison to spend his remaining life peacefully with best medical cares, in exchange for the hiding place of the treasure. Albeit hope always being sweet while promised, human’s fate cannot escape from the bitter ending of death. Saxon knew himself wouldn’t survive too long from his cancer, he did not expect any miracle in his remaining life, he was ready to die in prison. But he still held a faith before his inevitable end:revenge. Revenge on the K of Spades. Revenge on anyone related to K of Spades. Revenge. It is a tattoo on human’s heart, which does not fade and cannot be erased.
He made an appointment with the Diamonds family.
This is the last thing he must do before his death……。
.................................................. .................................................. .....
DAMTOYS:1/6 Gangsters Kingdom - Side Story - Saxon ( CICF 2014 Exclusive) 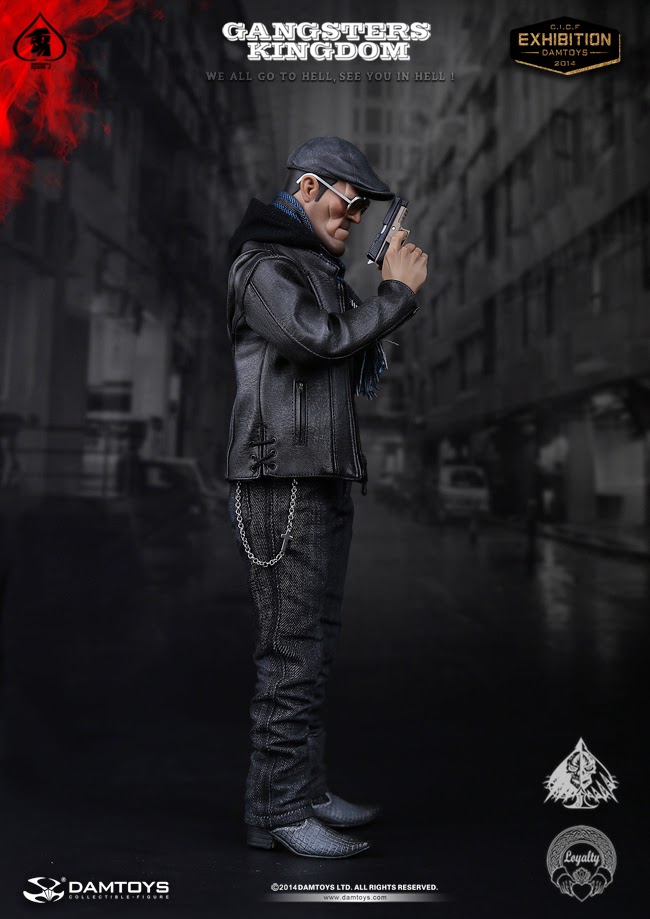 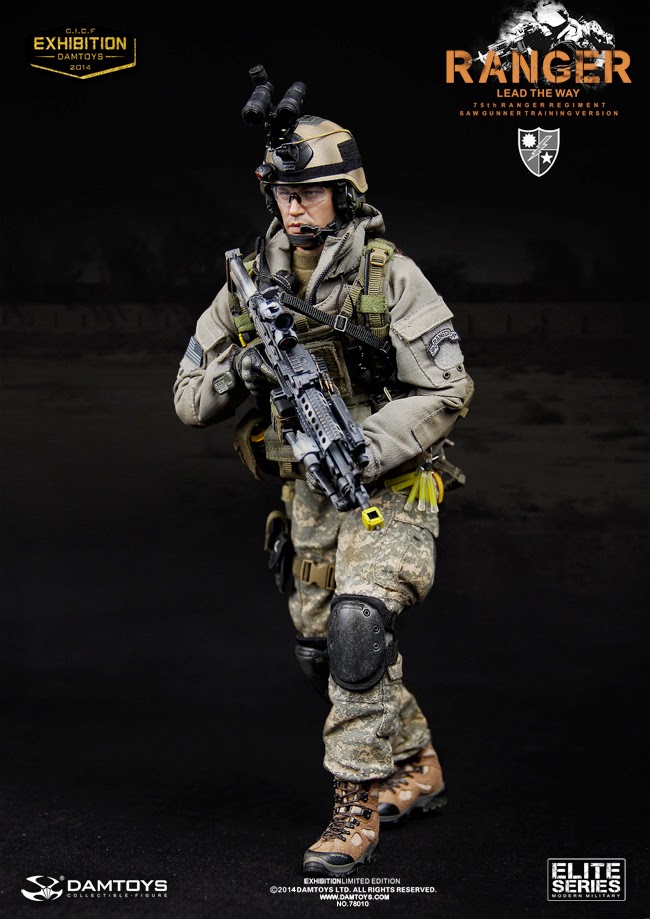 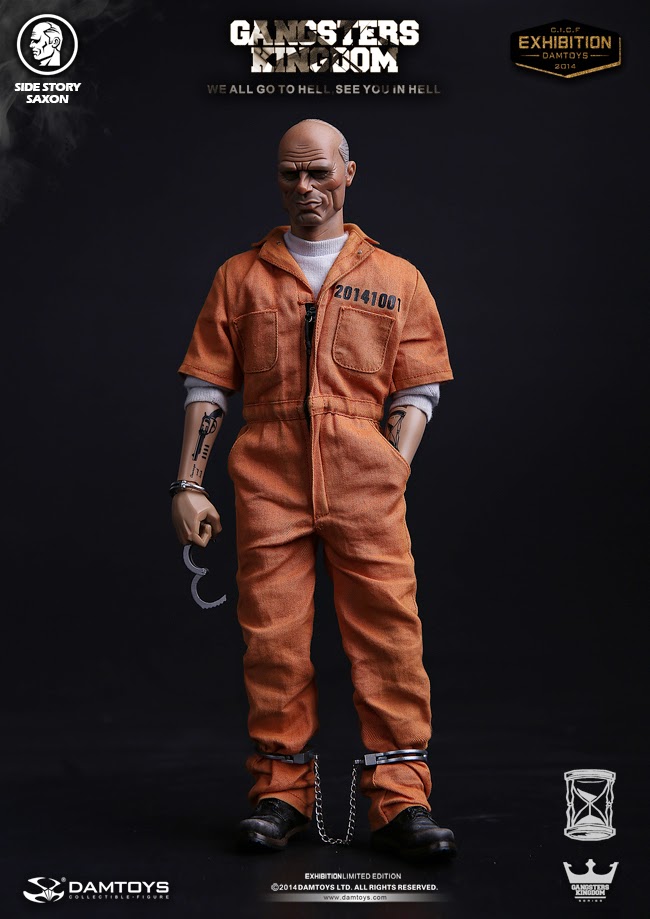 Posted by tinatindera at 9:02 PM