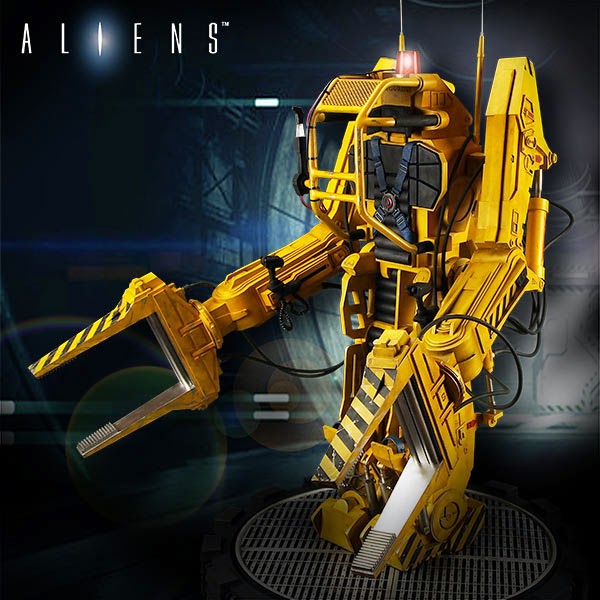 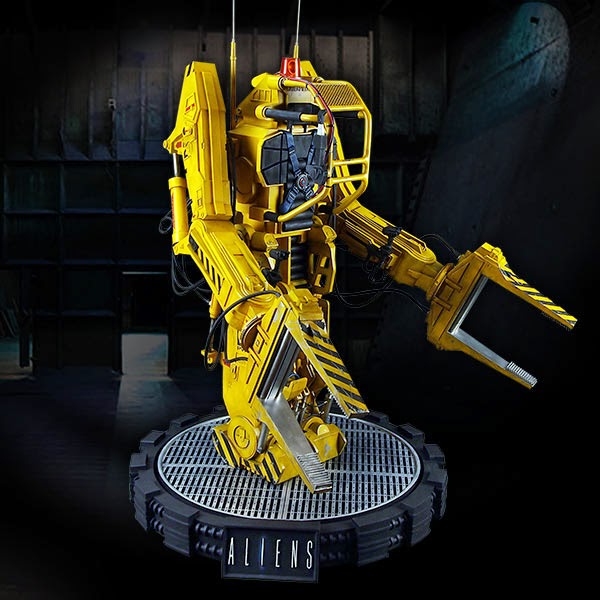 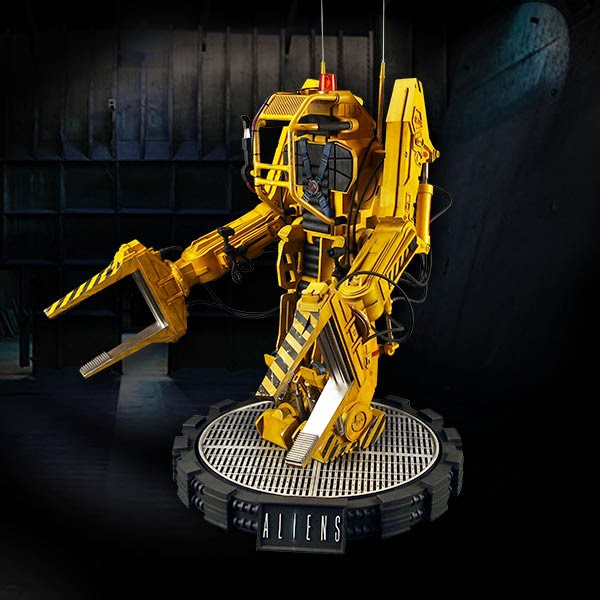 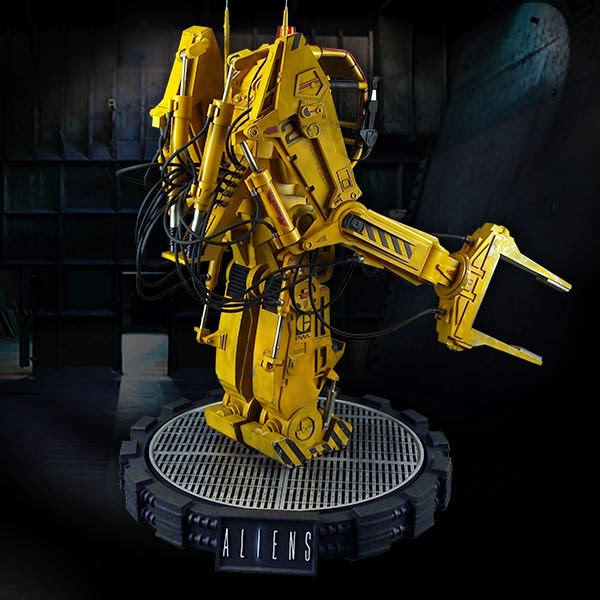 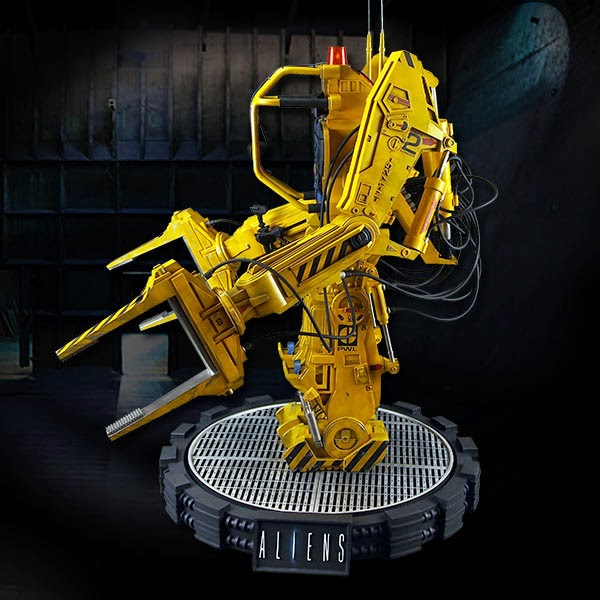 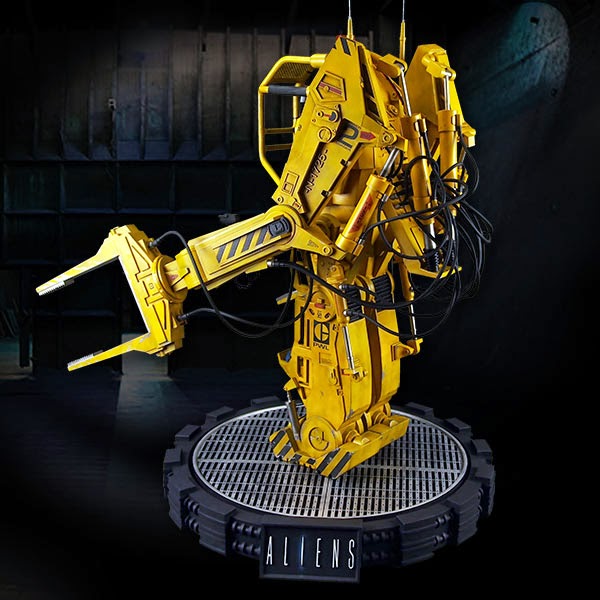 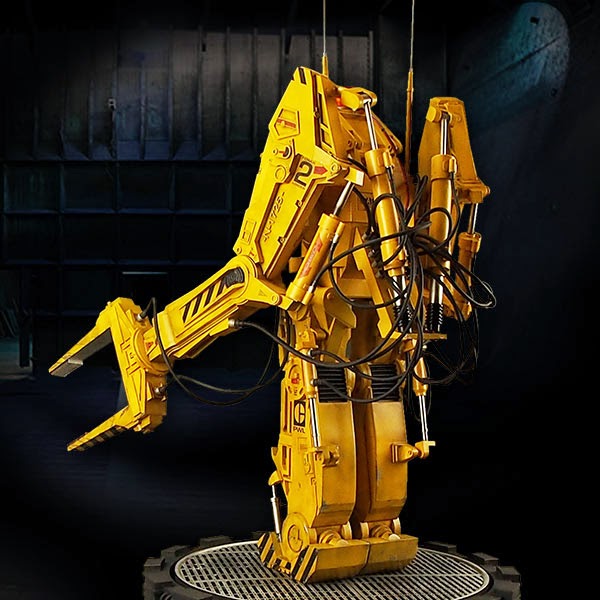 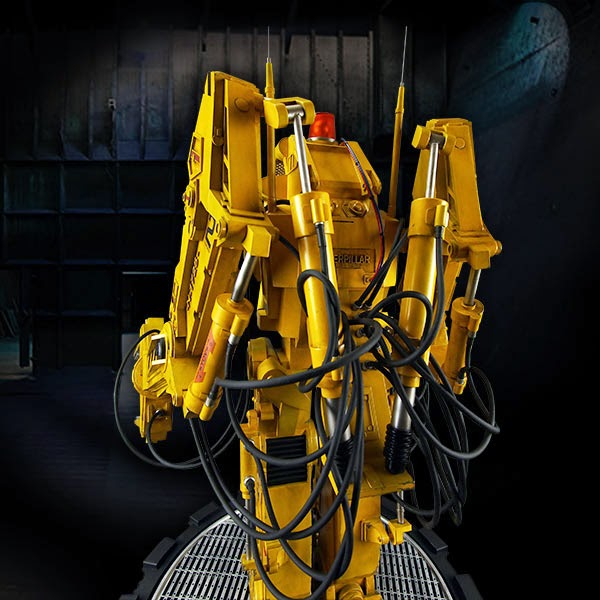 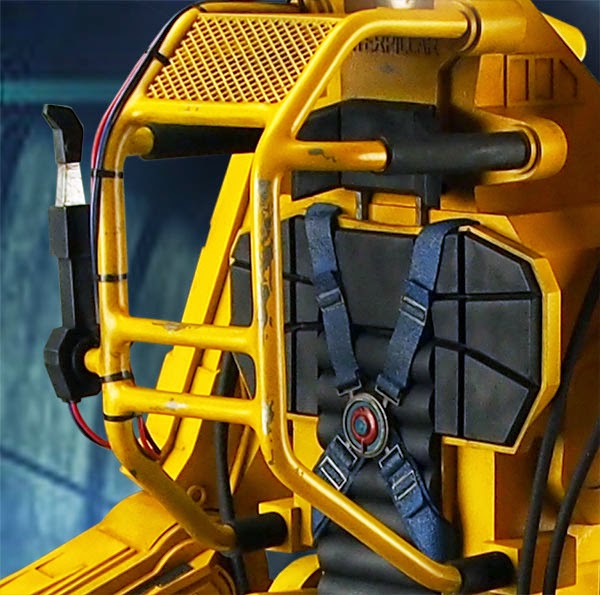 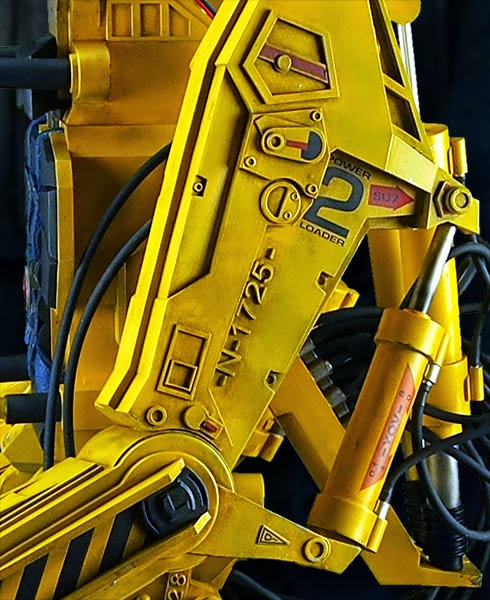 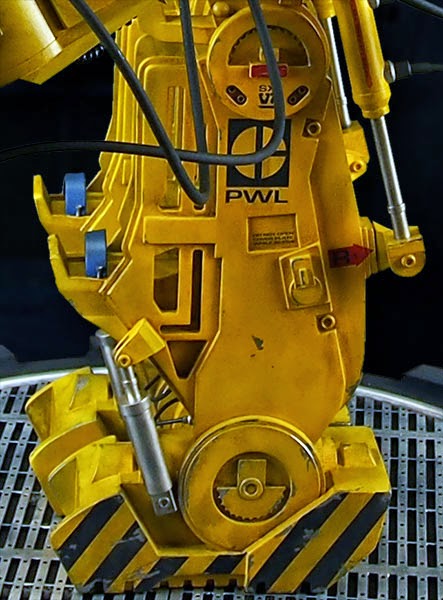 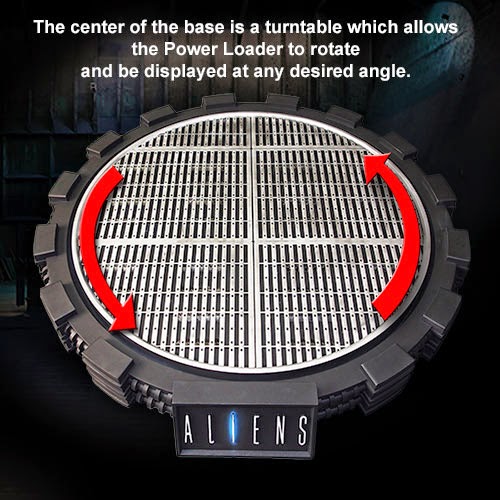 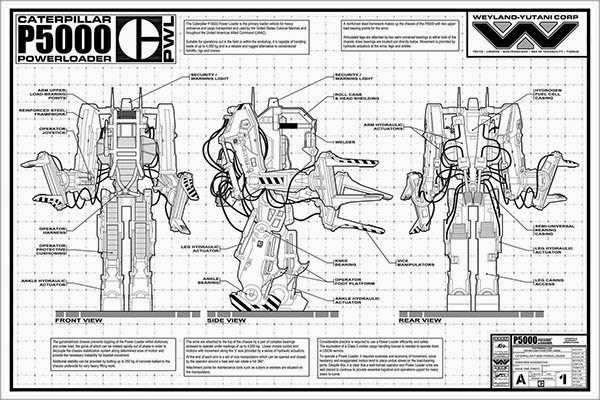 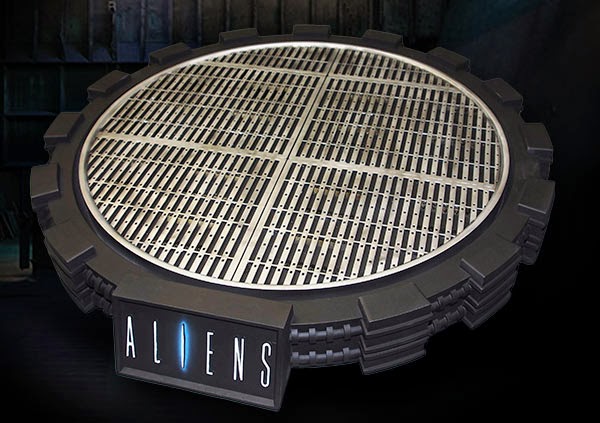 We last saw this way back at San Diego Comic-Con, but now we have some official pics and more info. Hollywood collectibles has fully revealed their upcoming Aliens Power Loader Studio Scale Replica. Based on the original blueprints for the film model, the Power Loader stands at 33″ tall. It will be available as both a standard release and a HCG Exclusive release, which will include blueprints.
The massive replica is priced at $1,199.95. It’s due for release in second quarter of the year. Read on for all the pics and more info.
Aliens – Power Loader Standard Release
Limited Edition: 1000
Aliens – Power Loader HCG Exclusive Release
Limited Edition: 300
The Caterpillar P-5000 Powered Work Loader, commonly referred to as a Power Loader, is a commercial mechanized anthropomorphic Exoskeleton used for lifting heavy materials and objects.  More importantly it was also used by Ripley to defeat the Alien Queen!
Painstakingly recreated from the original blueprints, no detail has been spared to make this the most accurate Power Loader replica ever made.
Presented for the first time ever as a Studio Scale model – exactly the same size as the model used in filming the movie! Standing an imposing 33” tall, and 25” wide this truly is an EpicTM scale model!
Amazingly detailed, it features a webbing operator harness made of real material, a working light-up hazard light on top, and an accurate weathered finish.
Our HCG Exclusive version also comes with a high quality 24″ x 18″ print of the Powerloader blueprints and specs sheet!
As with all Hollywood Collectibles pieces this museum quality Studio Scale model is constructed from heavyweight polystone and mixed media, then hand painted to the finest detail.
The centerpiece of anyone’s Aliens collection!
Sculpted by Alterton. Paint by Jason Eaton
Posted by tinatindera at 10:28 PM