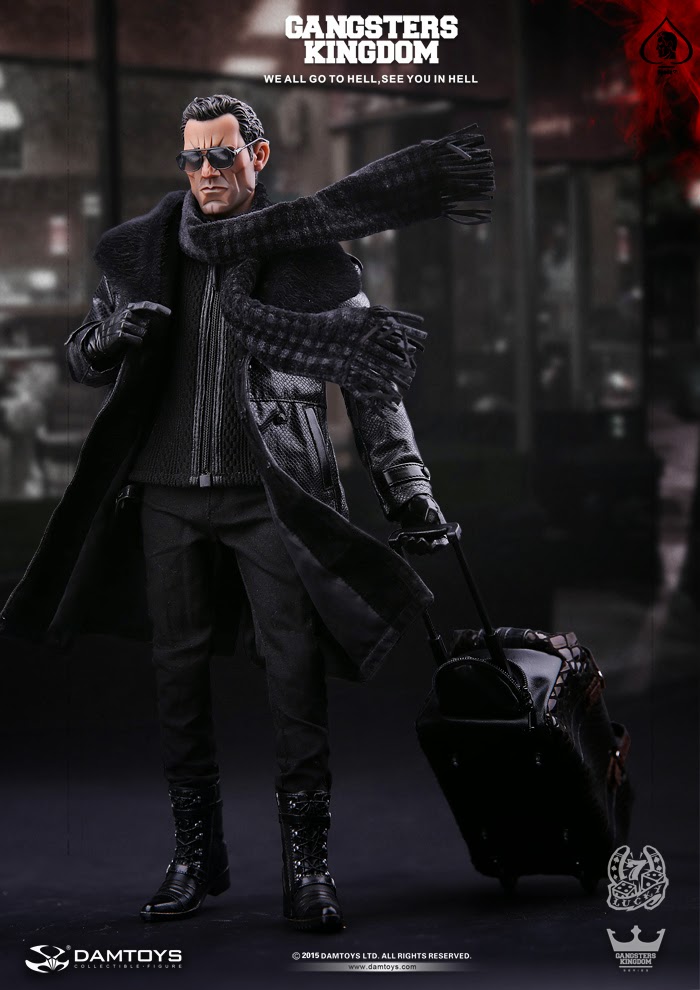 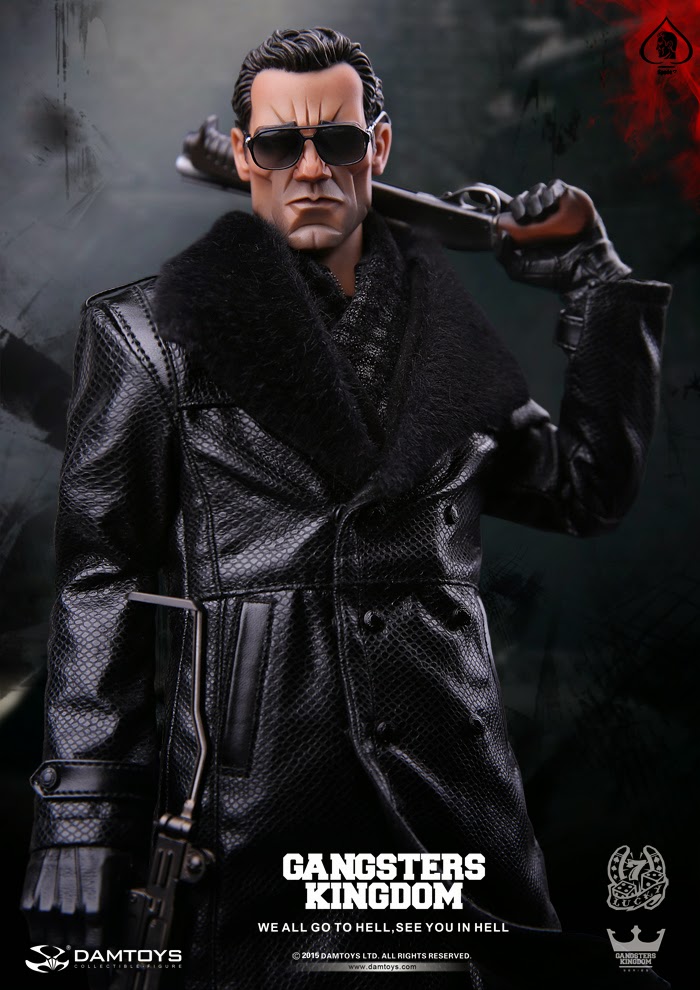 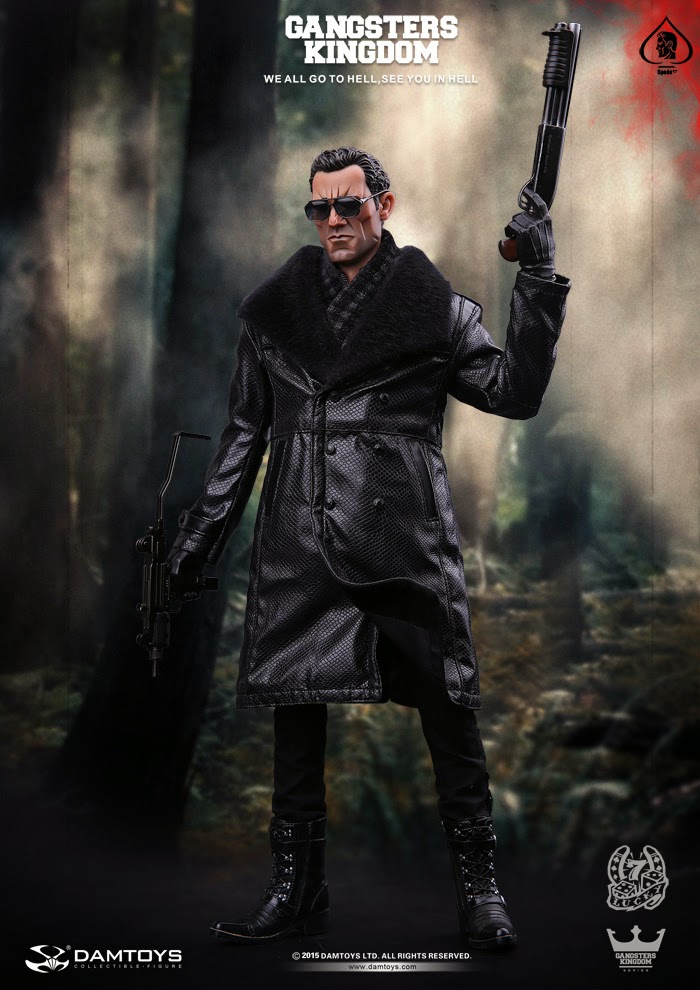 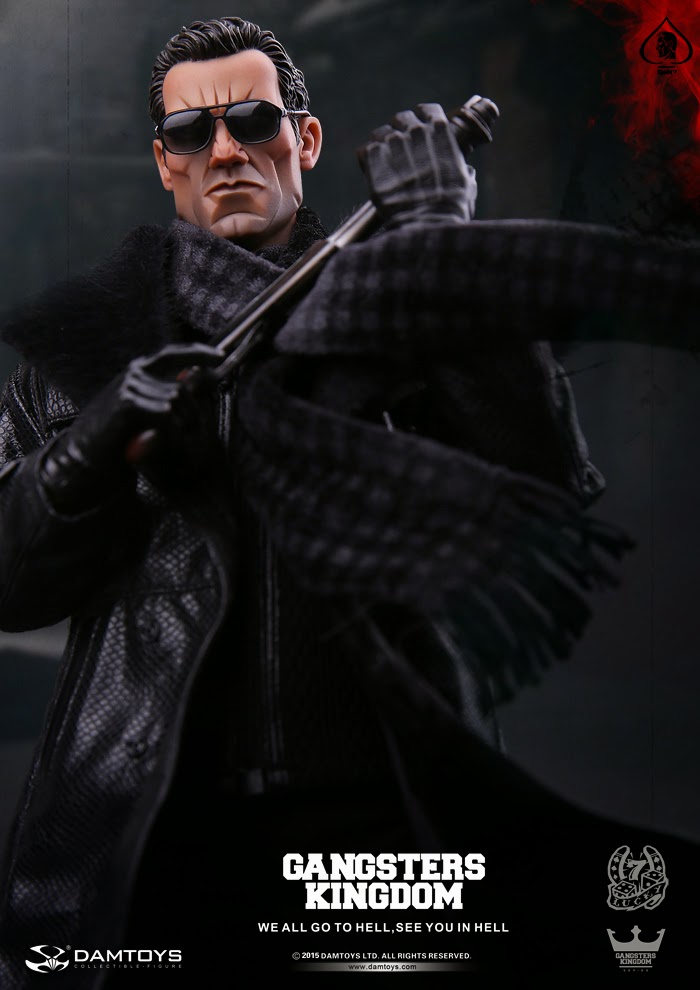 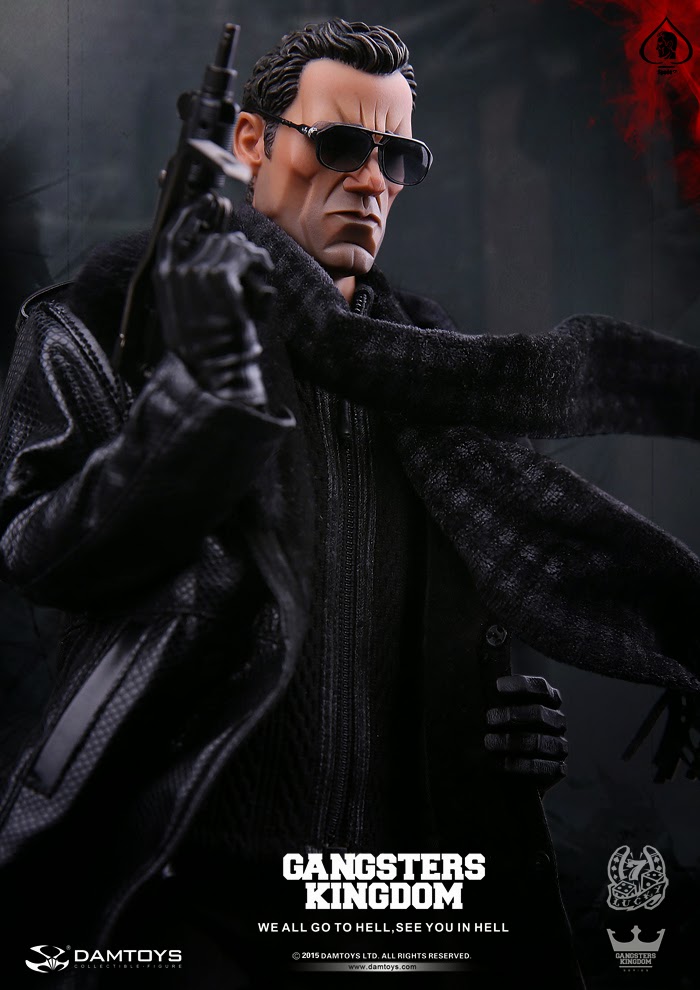 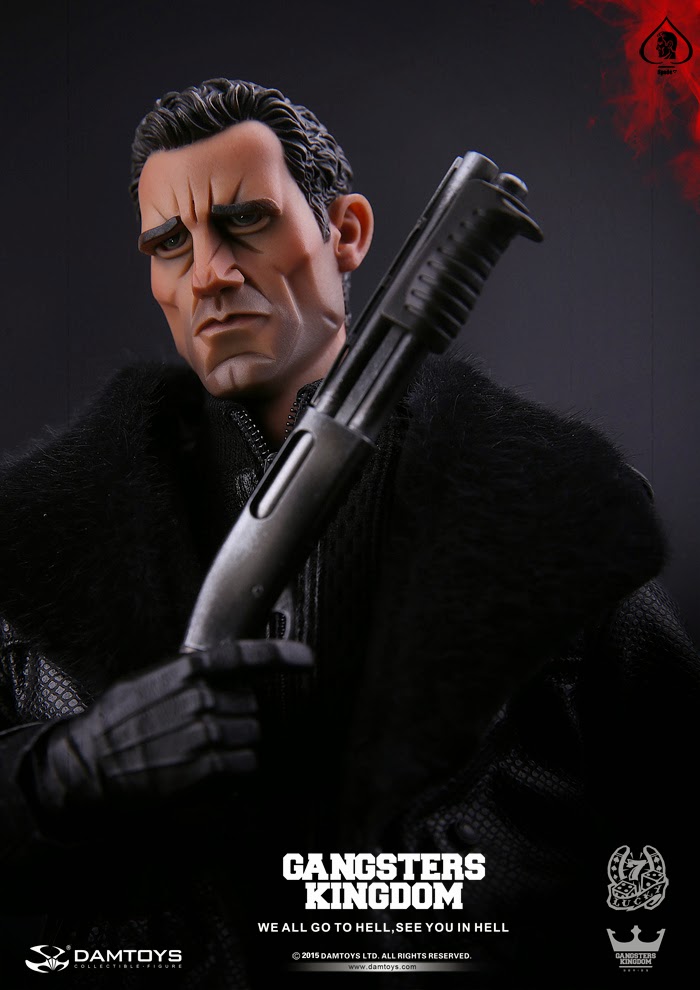 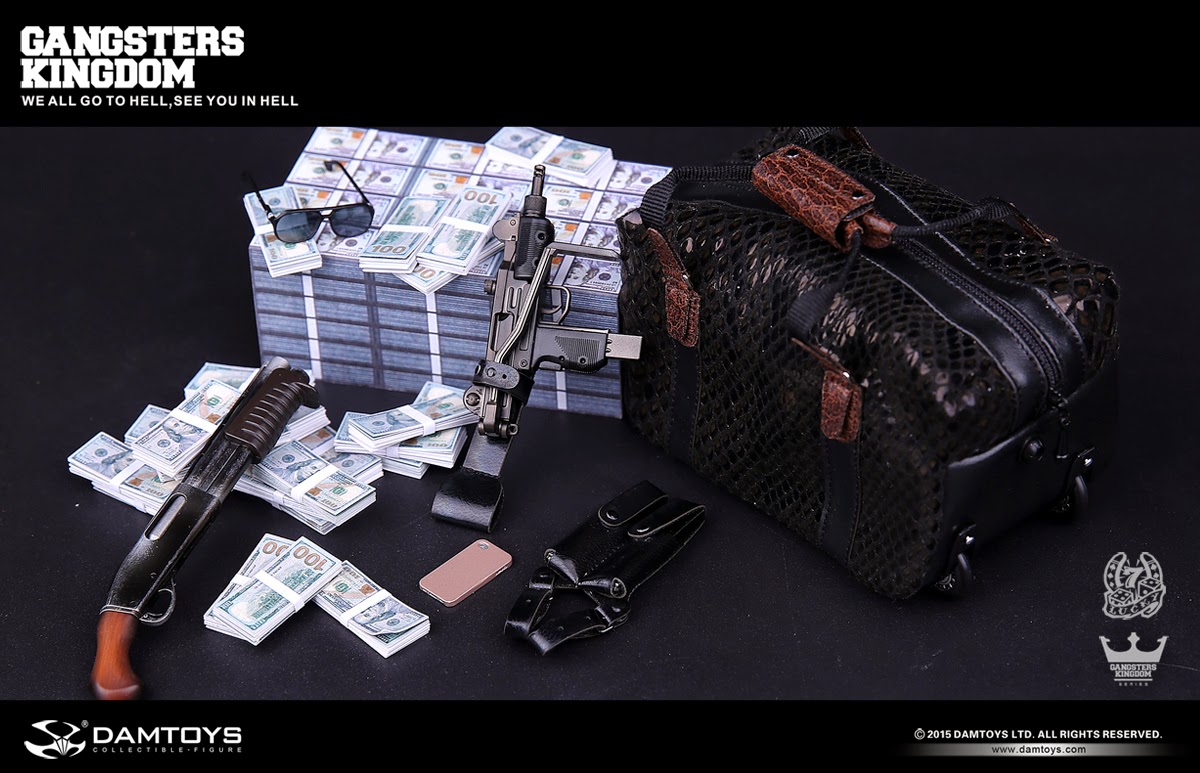 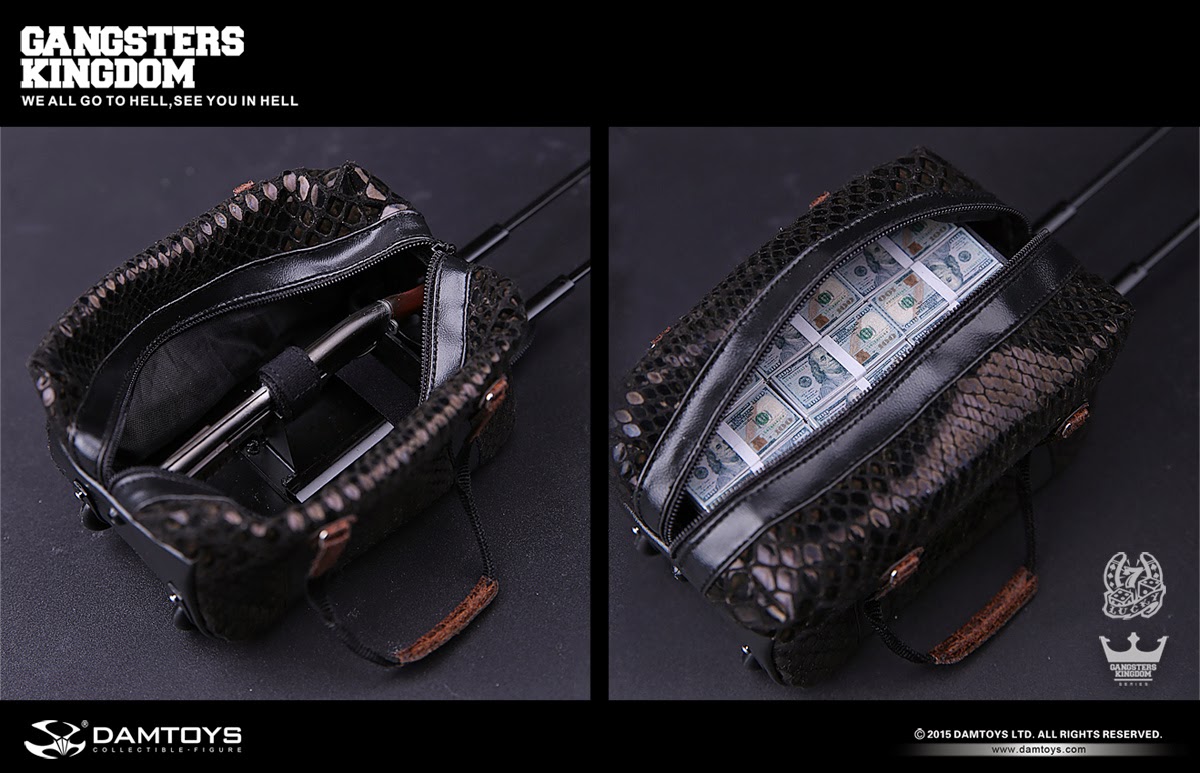 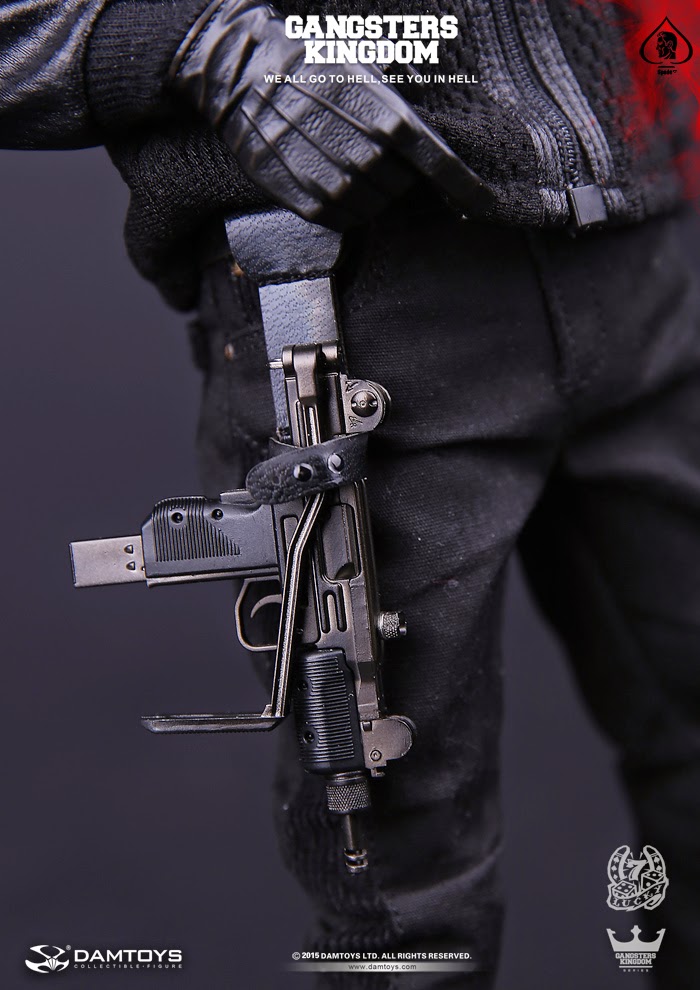 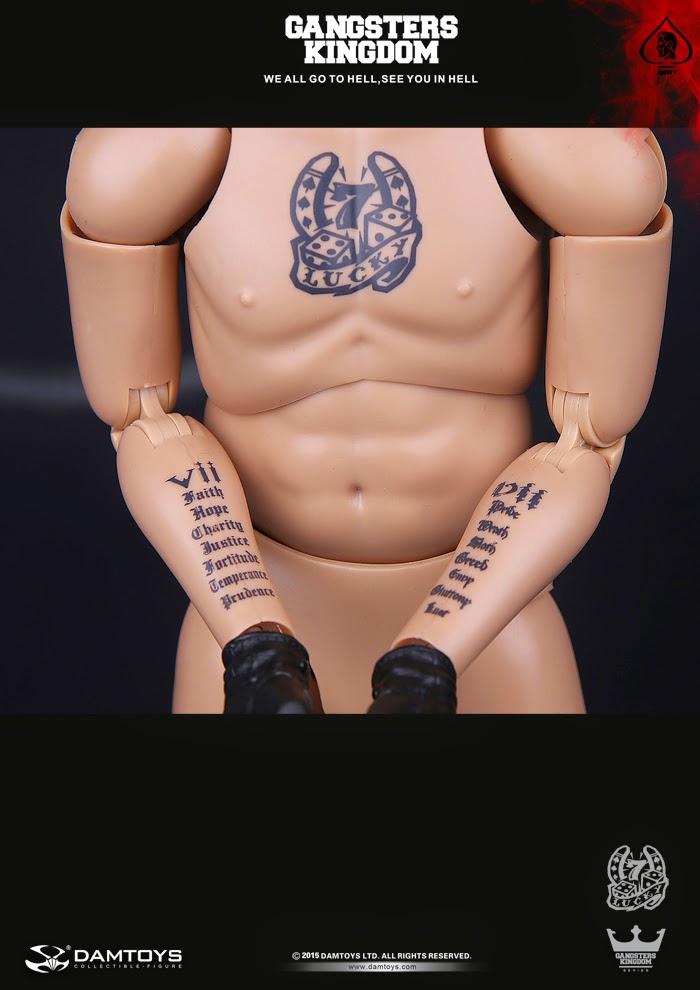 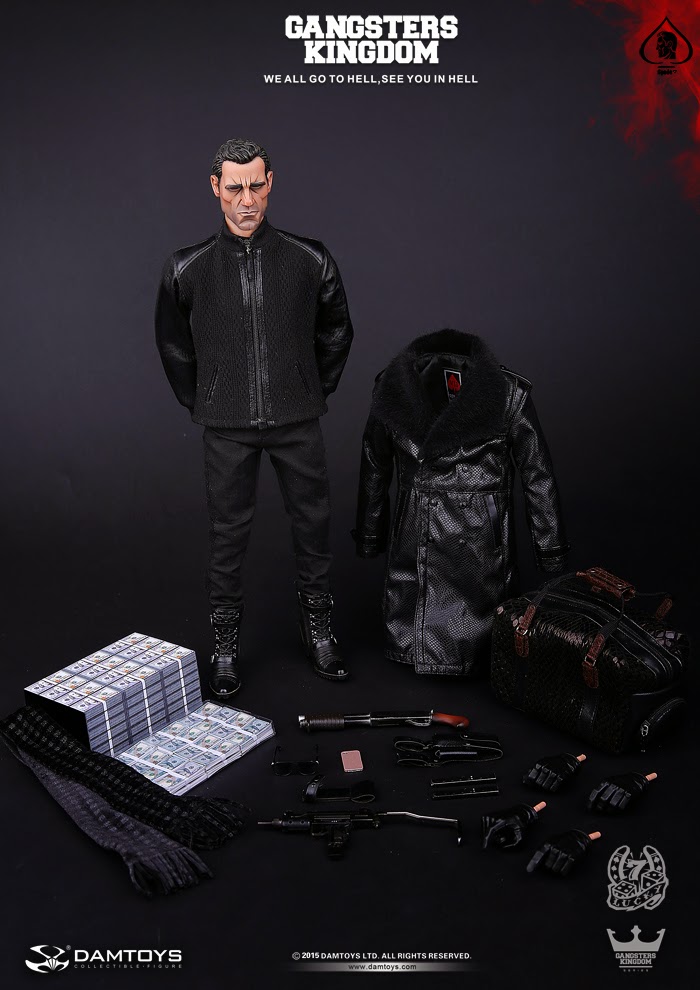 Section3: ：The outbreak of war

Honesty is the first casualty of war

The 7 of Spades, Harry, was a mercenary in his early years. Survived from the battlefield, he went back to England and started to take some temporary jobs for hire. During one job he took several bullets, but was saved by Ogier, the J of Spades. Since then Harry followed the Spades family. With gratitude to Ogier, he was full of loyalty and valor, and got promoted in the family. He is also the man who watched Ada, the 6 of Spades, to grow up and always cared for her.

Years spent in the battlefields and mob wars have made Harry a calm, decisive, thorough and fearless soldier. He had some bad feelings about this random deal, suspected that 3 and 4 might already be dead. He tried to dissuade Ada from rash actions, but could not stop her. All he can do was taking best measures to protect her. Harry made his own preparations for this deal.

The deal site is wide open, there are many places to hide, and easily got surrounded by the enemy. Six people including Ada are going to enter the site, equipped with semi-automatic weapons and grenades. One more person is located around the sniping position of the 5 of Spades as protection. On the peripheral roads there will be four SUVs securing two separate evacuation routes, all equipped with automatic weapons, providing cover for the final extraction. A total of twelve people was arranged for this mission, to minimize the loss should anything unexpected happens. Knowing that the Aces family is not trustworthy, Harry has made some modifications to the suitcase carrying cash. There are only two layers of dollars on the top; A Remington 870 shotgun is fixed inside a disguised frame underneath, fully loaded.

The sky is cloudy, not a single sunlight ray could penetrate the haze; the air is damp and cold, rain is drizzling. Two Land Rovers drive into the sawmill, Harry and Ada walks out of the car along with others. Deal is set inside one of the wooden cabins. Harry turns around and tips Ada with a wink, instructing her staying outside, then enters the cabin alone.

Inside the cabin is Juarez, the 3 of Aces, lies back in a chair, with both feet on top of the desktop; besides him are two Mexican underlings. Juarez stands up with his iconic cunning face, opens his arms showing a welcome gesture. Harry walks to the desk, put down the suitcase full of “cash” vertically, aiming the hidden gunpoint directly at Juarez. He opens the suitcase timely and reveals the cash in plastic wrapping, leaving Juarez no time to inspect.

“Rain is heavy, I’m worried about the ink on my new printed bills”, Harry teases. “Where are my men?”

Juarez returns a ghastly smile and makes a signal to his men, one of them picks up an intercom and opens up the window, everyone see those two body bags being carried out of the opposite cabin.

“Sorry, body bags are kind of expensive”, says Juarez with apparent sarcasm, while he picks up a knife slowly cutting open the plastic wrapping. As he is about to take out a stack of cash, his right hand is clamped by Harry’s left. Reacts fast, Juarez draws out another knife with his left hand towards his opponent, but the move is blocked by his own right arm, which is pressed down by Harry. Harry then drags Juarez towards himself, while his right hand already inside the suitcase pulls the trigger. A cloud of blood bursts out of the Mexican’s back, and his body hits the ground. Harry does not slow down; he grabs the knife on the table which Juarez used to cut the wrapping and sticks it right into the throat of the Mexican nearby reaching out to his gun. Smoothly, Harry pushes the spurting body of the Mexican into another and presses the later against the wall, then fires the Mini-Uzi hanging in his waist; Two Mexican underlings fall down into the pool of their own blood. All this finishes within several blinks of an eye, before eager Spanish inquiries come out of the intercoms on the ground.

A RPK machine gun suddenly appears at the opposite window as Harry picks up the intercom, the next second bullets are whizzing through the cabin like pouring rain. Harry kicks town the lumber table promptly as cover, then he hears varies gunfire outside. He reaches Baron on the phone, orders him to cover Ada retreating through the woods. Baron takes down targets locked by his scope one by one, but he cannot get a clear shot at the machine gunner hiding in the opposite cabin. Then he sees a rocket with long white trails, flying towards Harry’s cabin.

“RPG!!!” Baron’s yelling comes out of the phone. Harry jumps back immediately through the back window, then the whole cabin explodes in front of him. Smoke and fire blows Harry away, almost like in slow motion. Drumming in the ear and foggy in his eyes, Harry cannot hear anything and barely sees; Wood chips pierce deeply into his body, and blood is pouring out of enormous number of wounds. He vaguely sees Ada in distance being dragged away by other people, bullets whistling past him, then a Spade family member rushes over and drags him to the back of a pile of lumber.