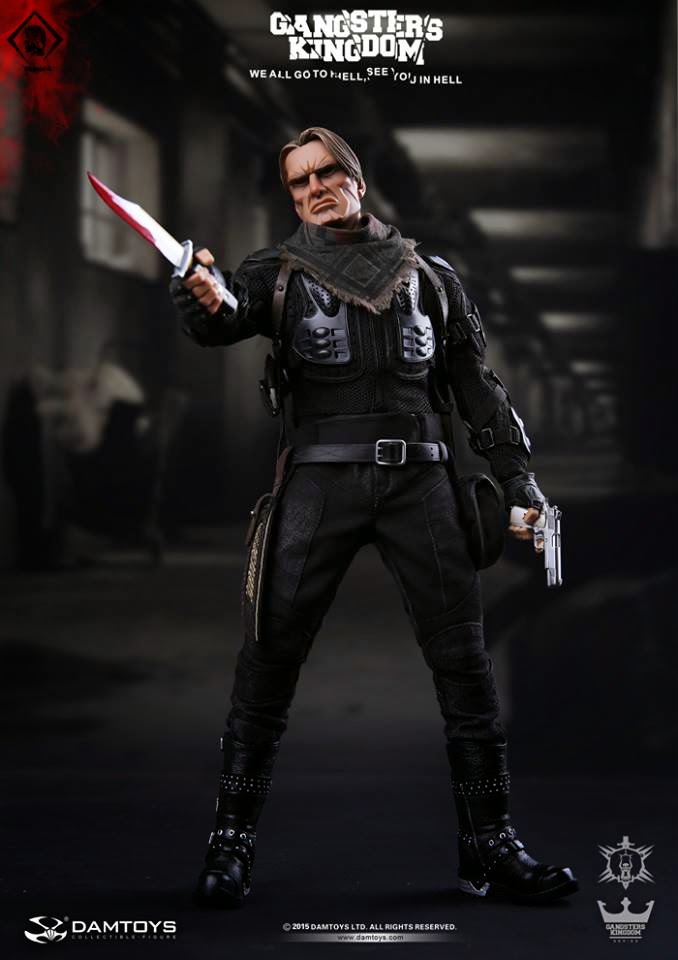 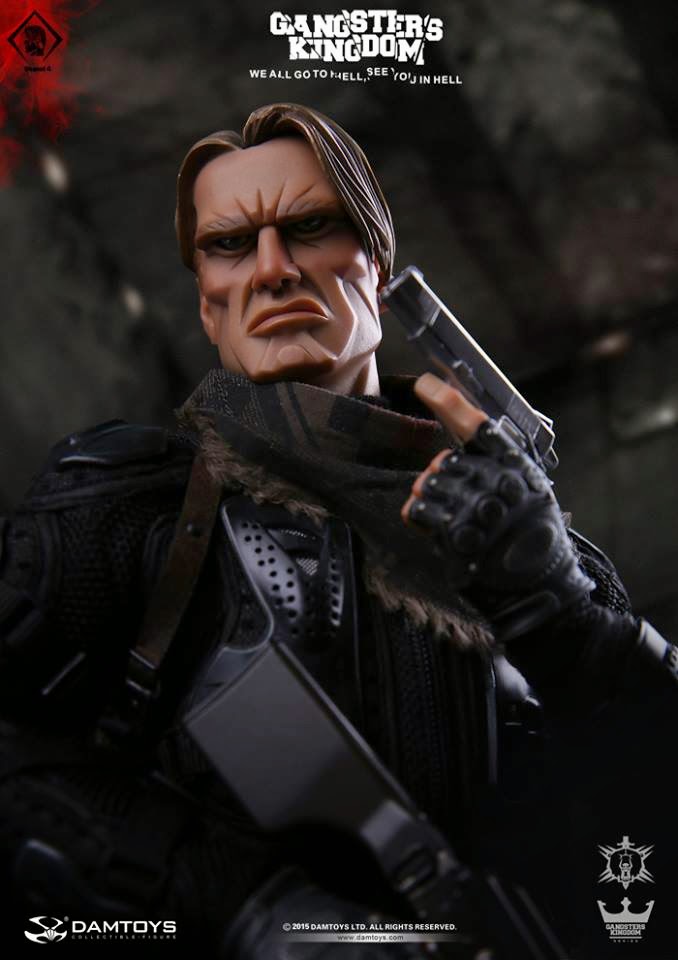 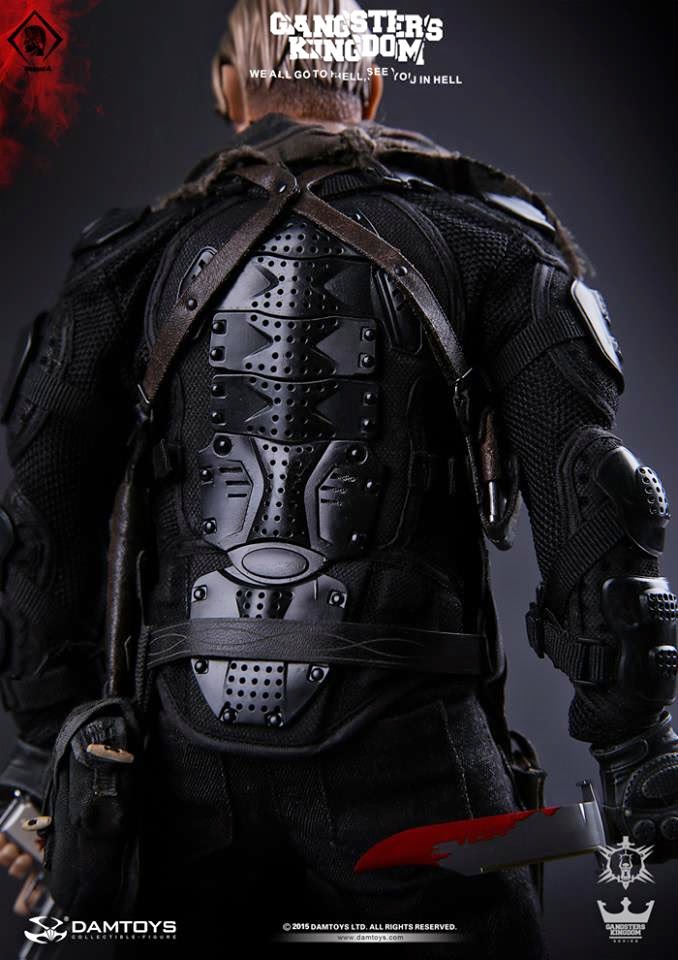 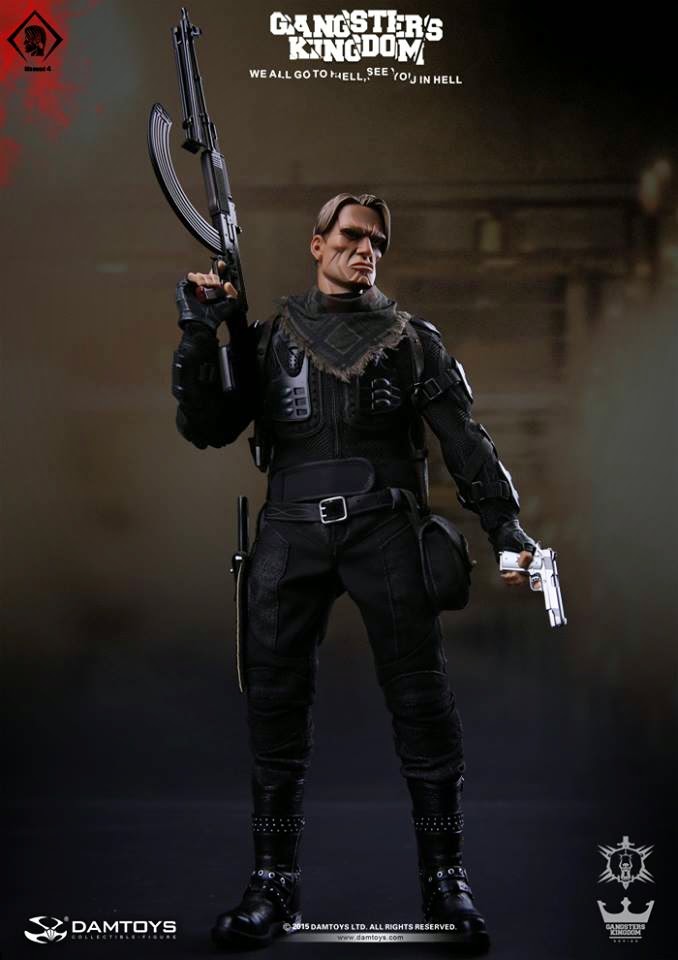 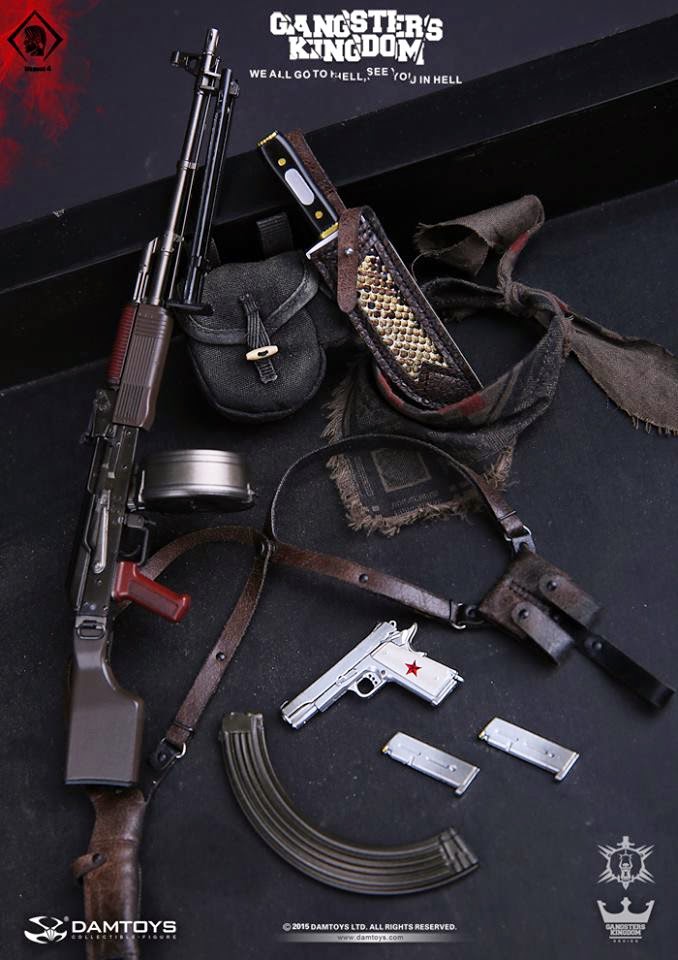 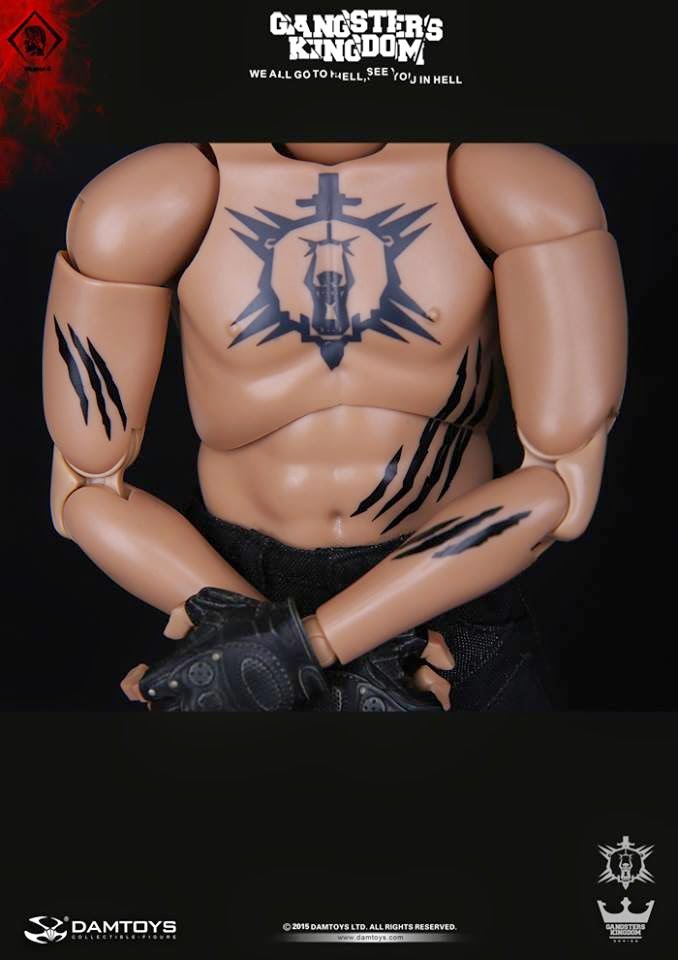 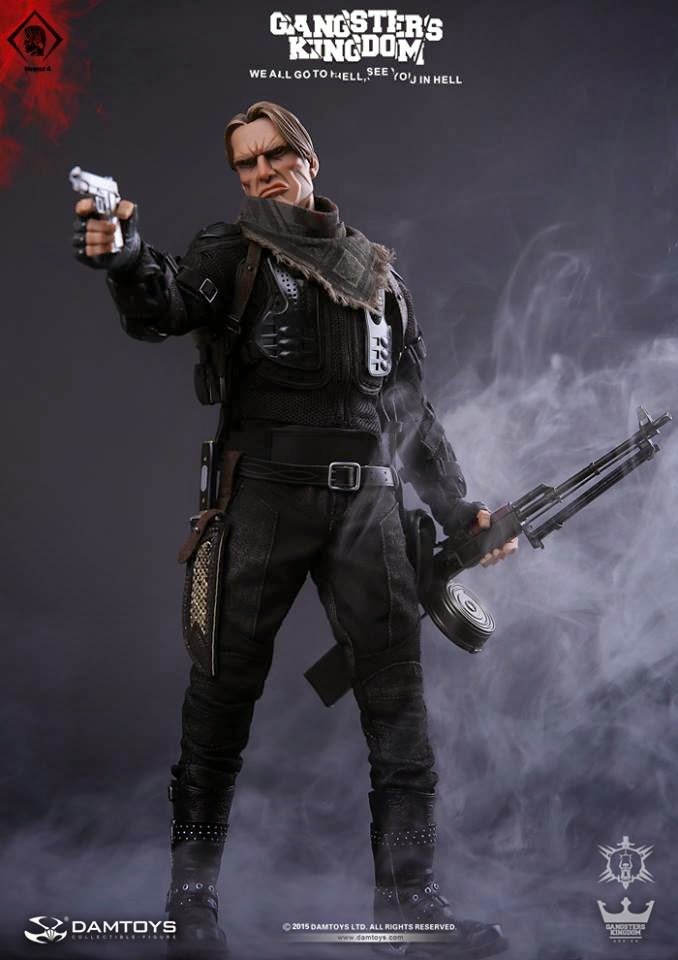 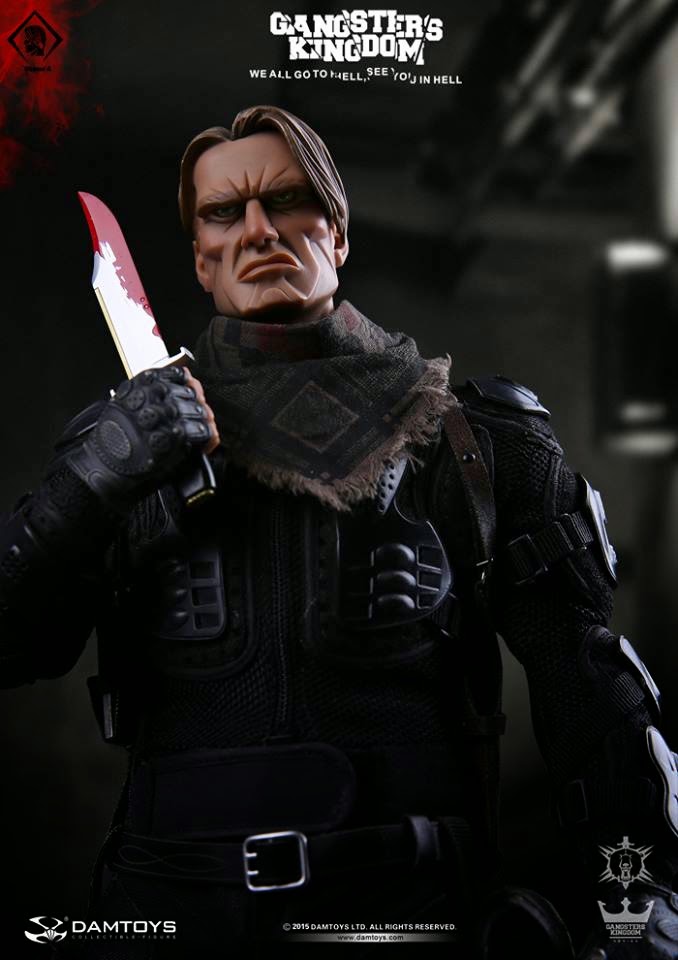 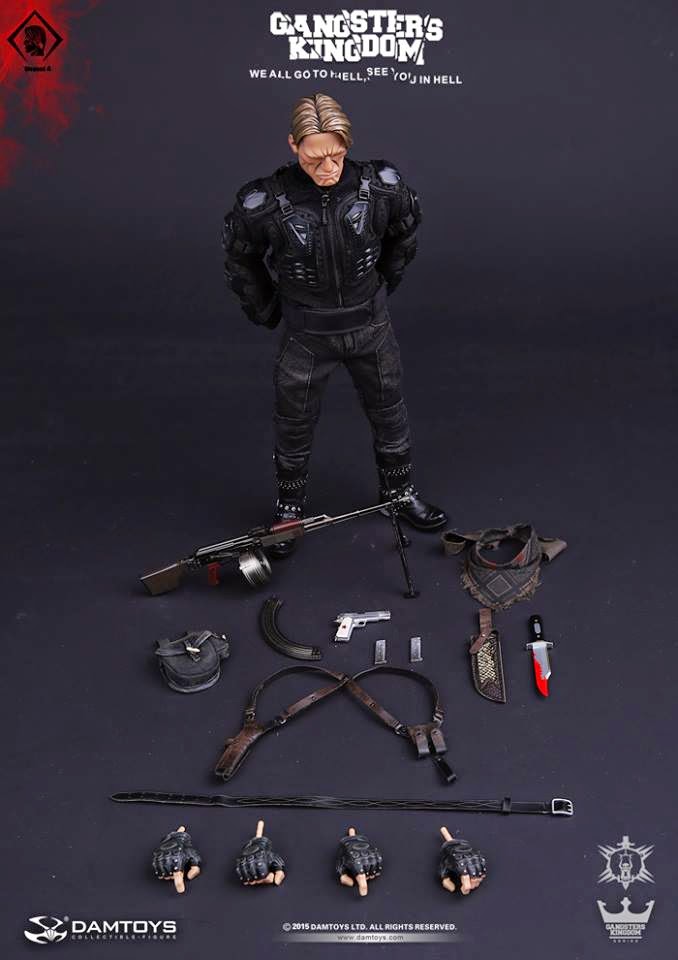 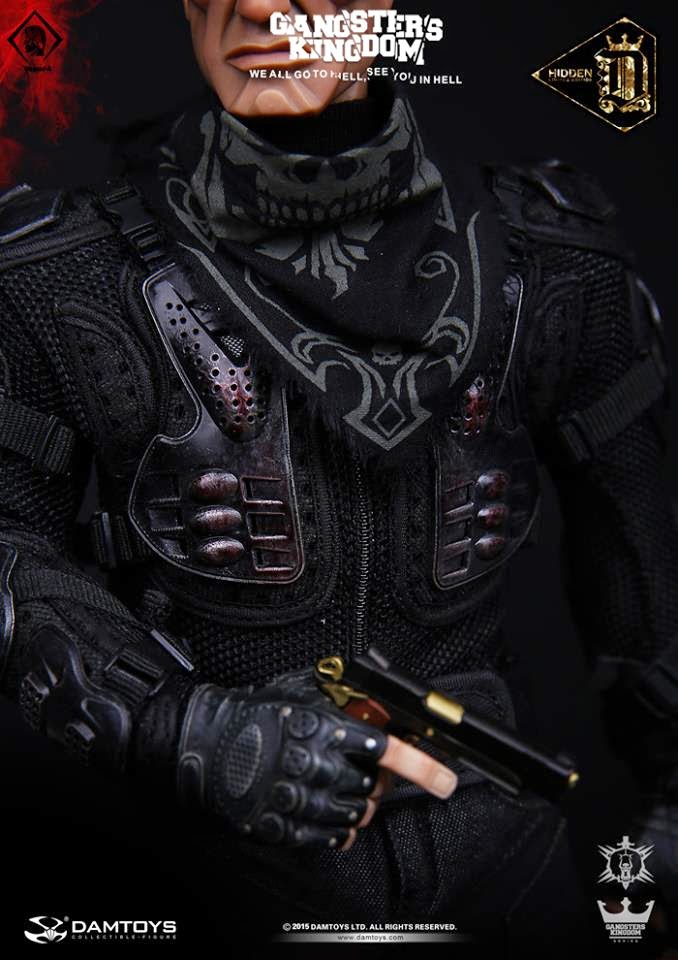 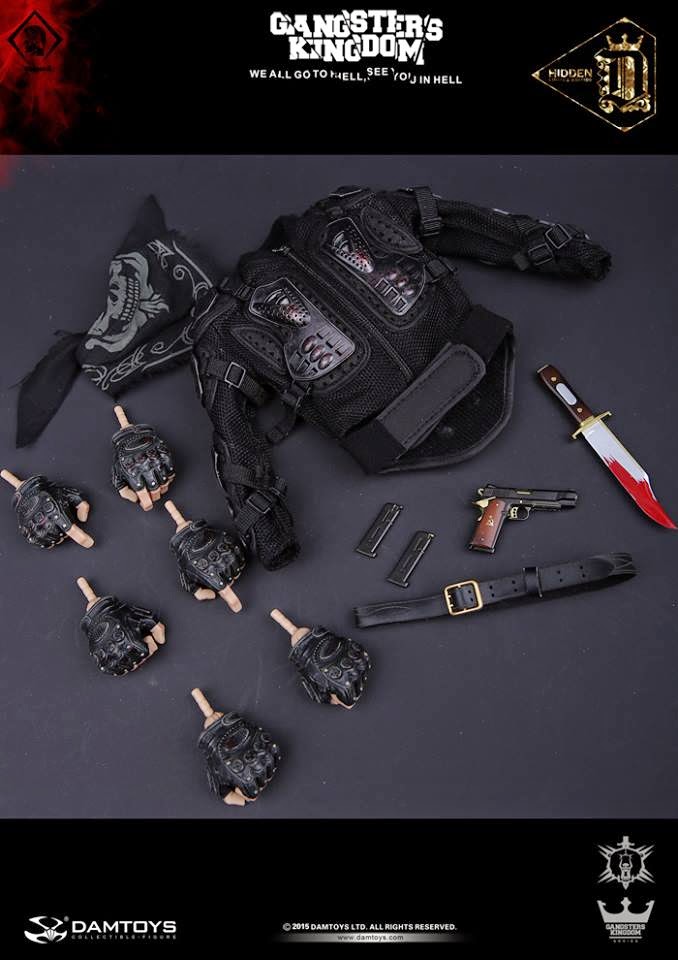 Section 4：The cruelty of war

Milevsky used to be an underground boxer, he has been trained a Siberia training camp. The camp was built on permafrost layers in the Arctic Circle. The extreme weather and living conditions, combined with its hellish regulation and training, meant that only those 1/3 lucky trainees could walk out of the camp alive. The outcome of the camp is outstanding, though. Its graduates have superior strength and perfect fighting attitude: cruel, calm, and despising of life.

Milevsky survived in the training camp thanks to his excellent physical condition and strong will; he even killed a polar bear with his bare hands during wilderness survival training, which brought him scars all over his body. This incident eventually made him the new instructor, until the camp got knocked down by the military. But Milevsky soon found a new place to go: underground boxing. With strength, toughness and cruelty, he survived good in the games, and earned a new nickname. “Glacial Man”.

The ace of diamonds is the investor of the underground games, he noticed the great potential of Milevsky, and brought him into the family. At first Milevsky was not quite well-suited for the easy and comfortable life, but when he became aware of a frightening plot, the savage blood in his body became boiling once again, and he was soon recruited by the 2 of diamonds.

After a bang of explosion, the 7 of spades (Harry) got blown out of the window, and is dragged behind a pile of woods by one of his crew. The explosion has stunned Harry, blood is coming out of his ear and body. Bullets hit the woodpile like pouring rain, splashing wood chips are screaming furiously, causing the refugees unable to move. Men of the Aces family are moving to surround the woodpile; Men of the Spades family are falling, while the remaining ones retreat into the forest.

A huge shadow nearly 2 meters high paces out of the smoke. It carries an RPK machine gun and keeps strafing towards the woodpile, as if it tries to smash not only this pile of wood, but also the human hearts behind. An extended magazine is soon emptied, then replaced by a drum, and again, emptied. The spades crew already finished his last clip; he has no choice but to raise his gun and surrender. Harry has recovered some strength and struggles to stand up facing Milevsky: “Let him go, and I’m all yours.” A “Bang” is the reply Harry gets, and his man gets a bullet in the head and falls to the ground. “You are not in the position to negotiate”, says Milevsky, icily, with the in his hand still smoking.

Milevsky throws away all his weapons and tosses a giant dagger under Harry’s feet, “But you can die as a fighter.”

Harry picks up the dagger, staggering rushes into Milevsky. Years in the battlefield have made Harry a decent fighter, but he is heavily wounded. After only a few rounds, Milevsky dodges a stabbing and stomps into Harry’s belly. Harry falls to the ground, blood in his stomach is rushing up to his throat, but he struggles up with one blood spit, holding the dagger even firmer and dashes towards Milevsky again. Once, twice, three times Harry is knocked down, blood pouring from his mouth, until he cannot get up one more time. Harry leans on the woodpile, his vision gradually blurs away, his hands trembling, but he still grasps the dagger tightly. Strength is drained from the body; Harry is calm, with a hint of smile on his lips, maybe he knows that he will soon be free. Milevsky walks to Harry slowly and squats down in front of him, reaches out his huge hands around Harry’s neck. “прощаемся на всегда”, a sound of spine breaking is heard, and a man is forever gone…
Posted by tinatindera at 5:41 AM