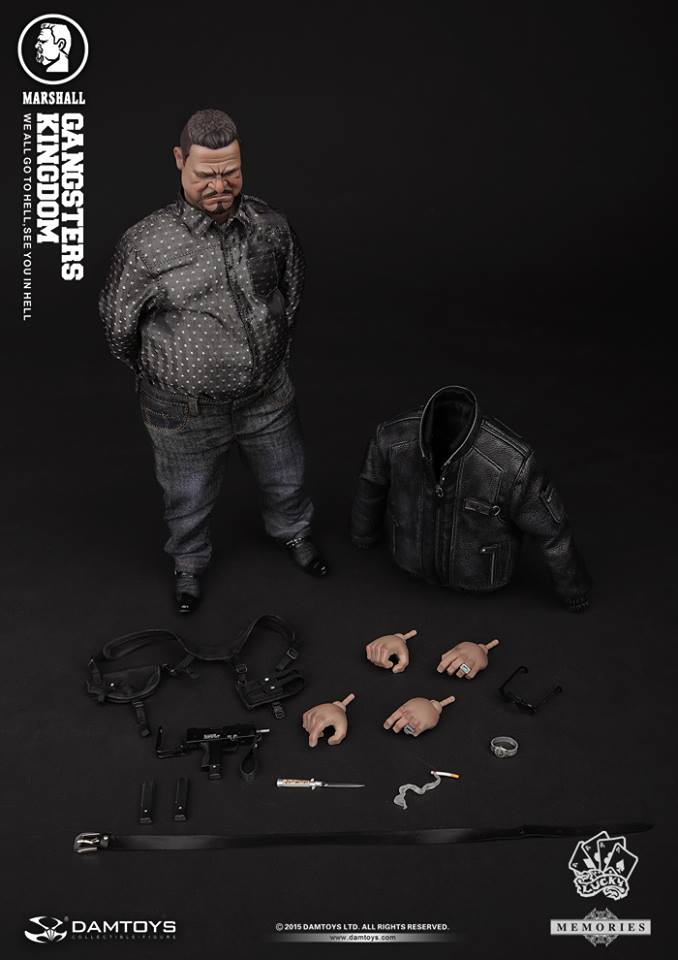 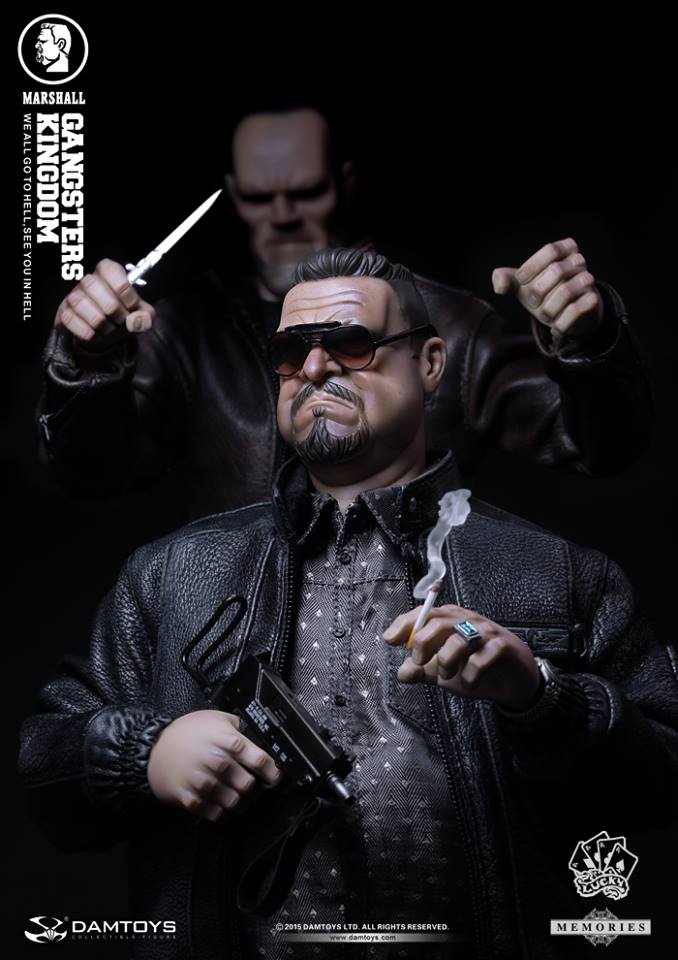 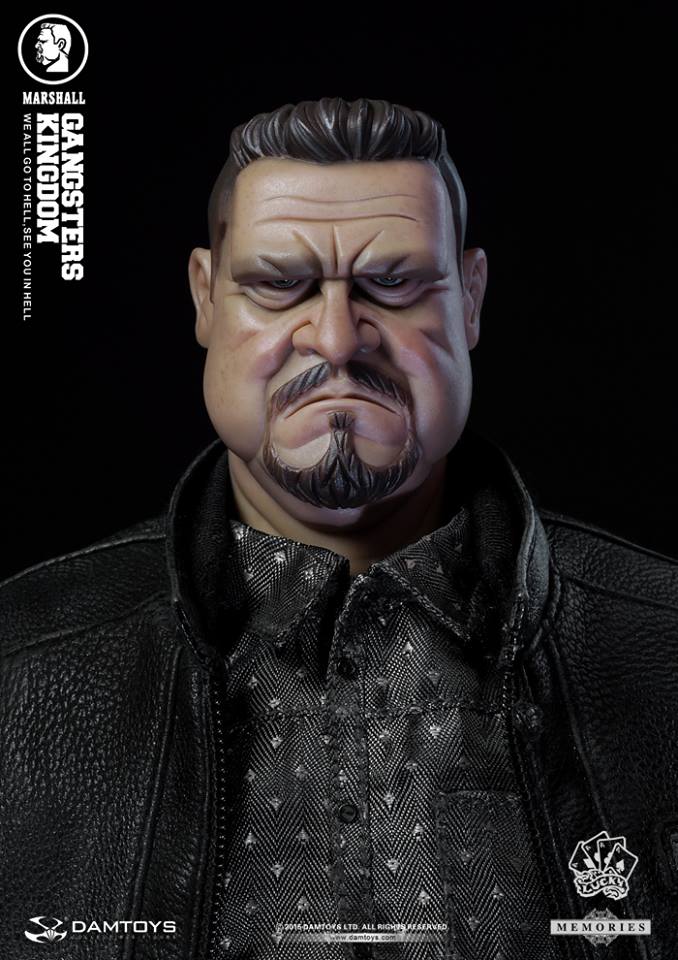 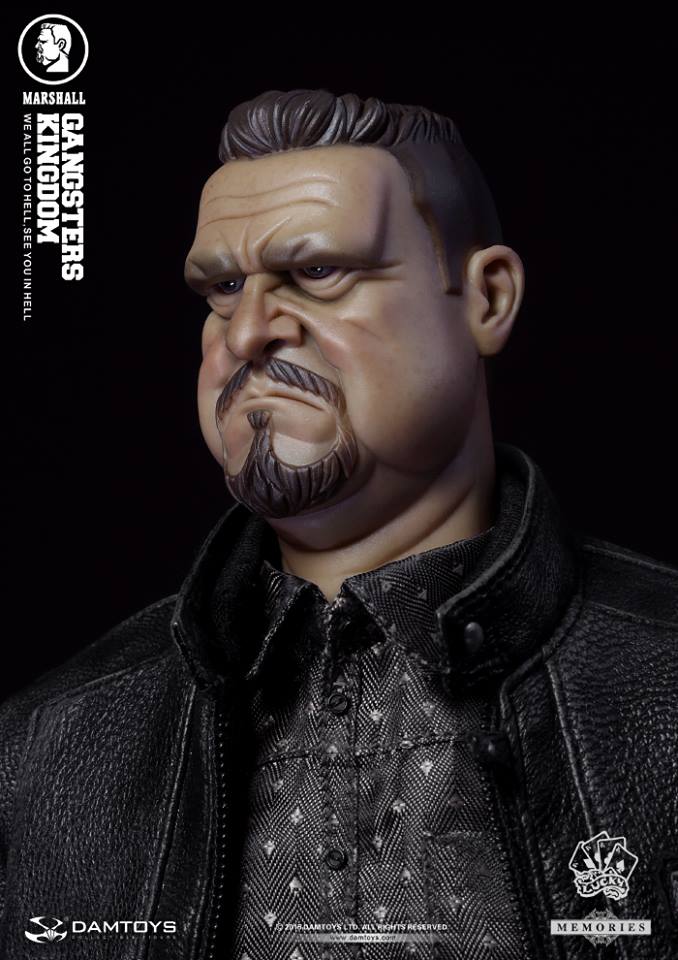 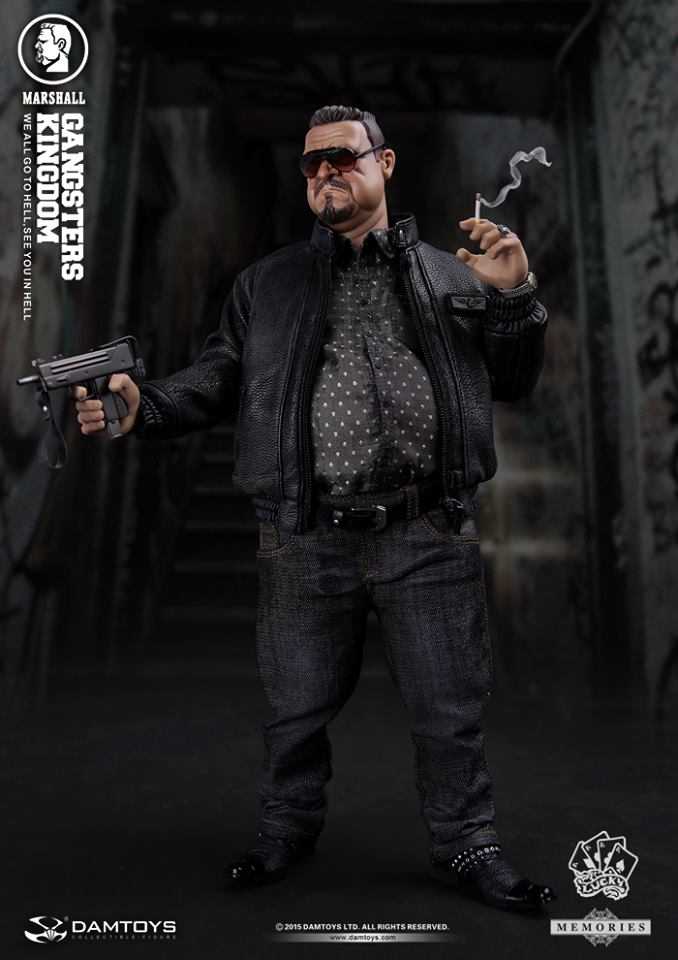 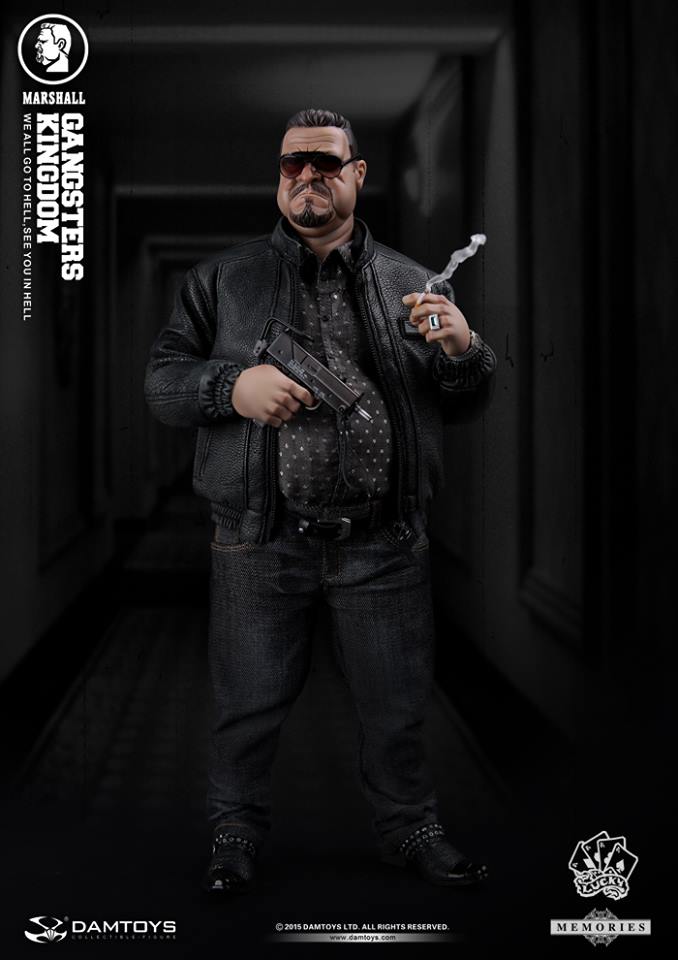 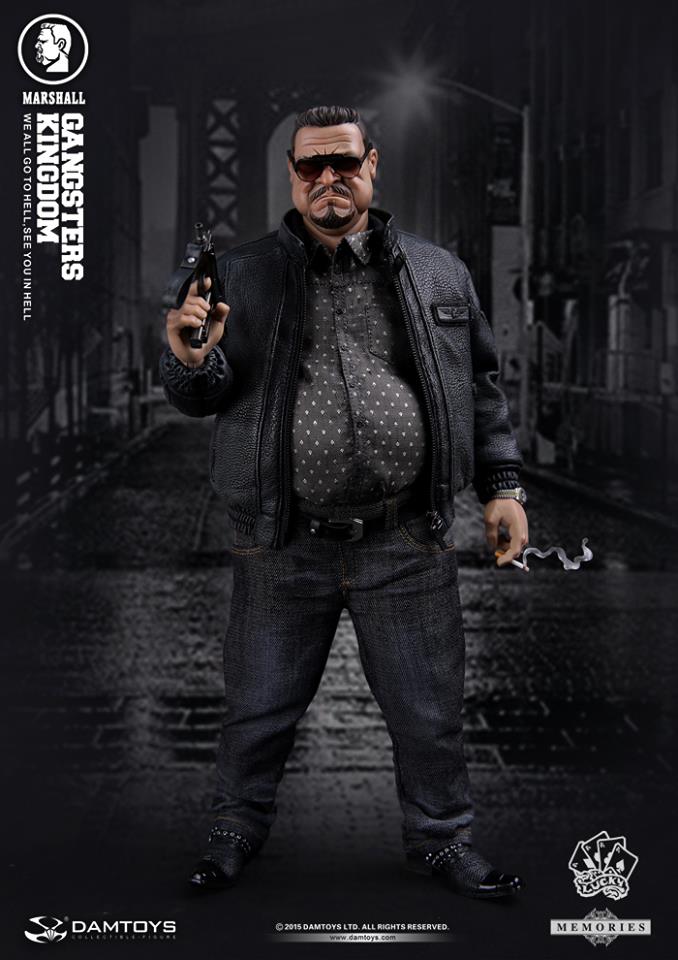 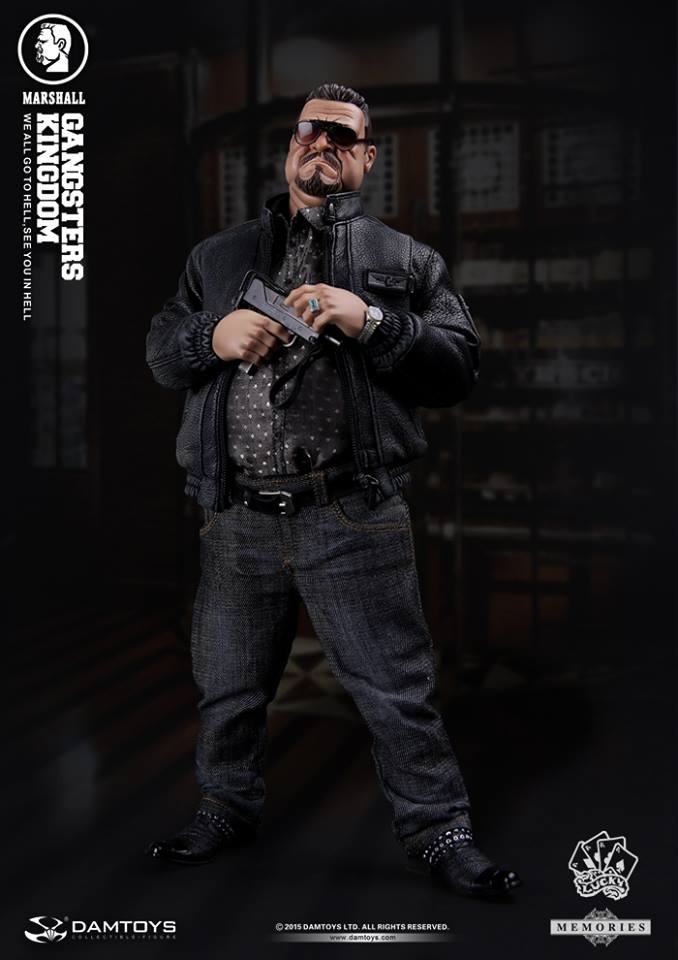 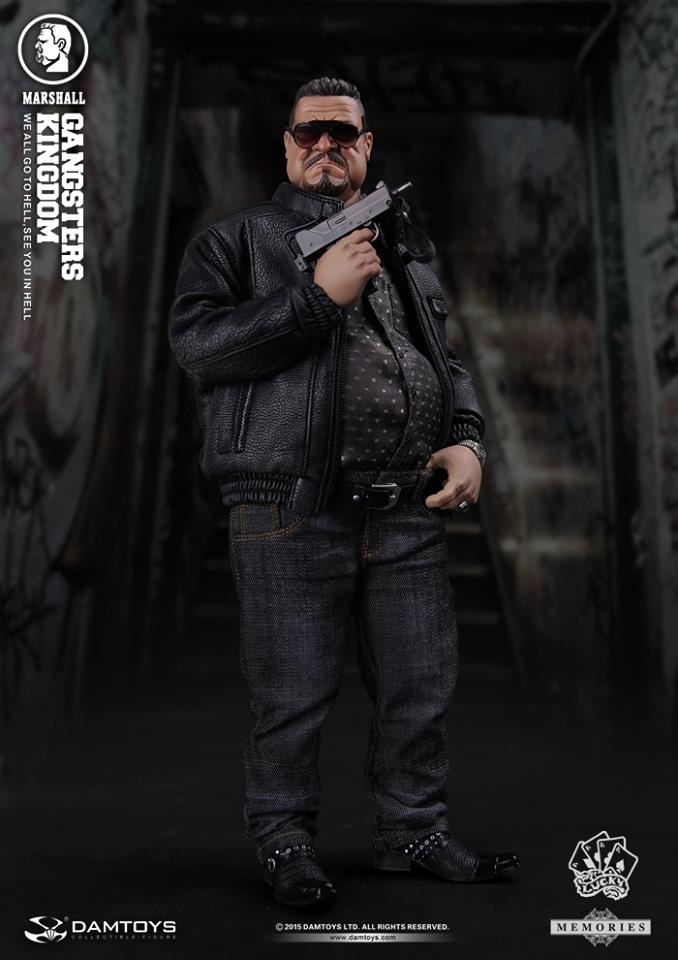 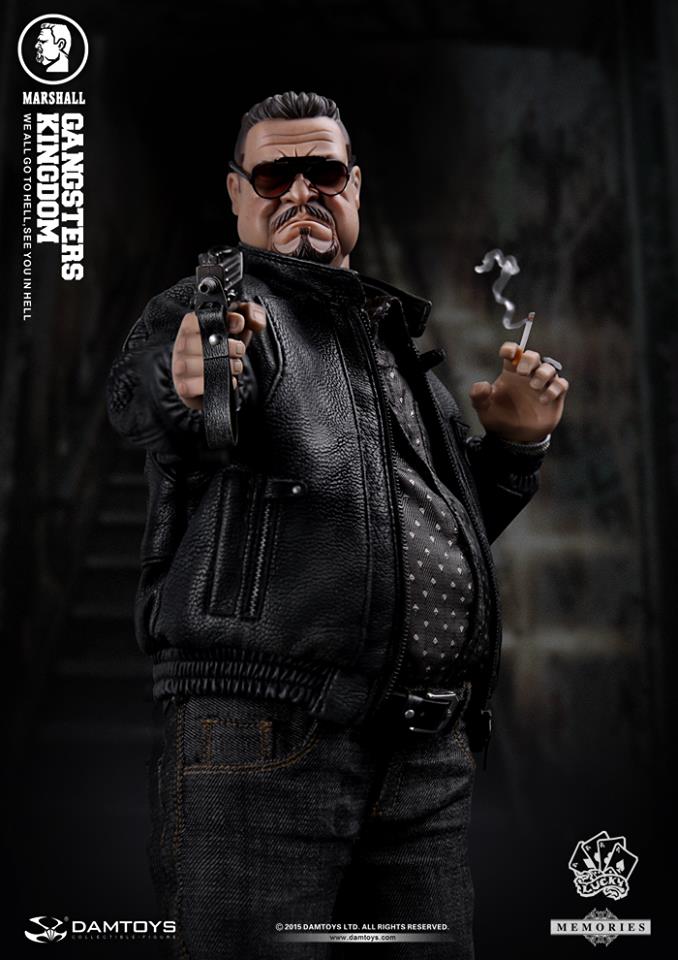 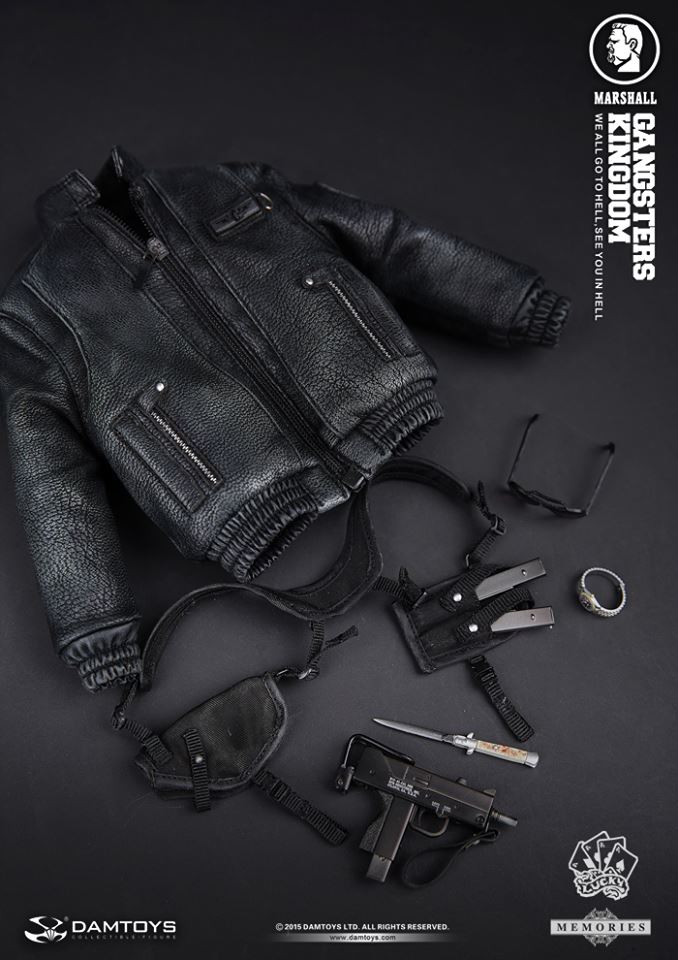 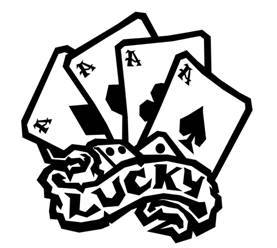 memory article：Fat man
There’s no time to correct other’s mistake, we kill them straight away.
Marshall was one of those trusted henchmen of the Ace of Hearts. Being cowardly yet irritable, this guy was also a natural born gambler. He carried load of debts over the years; His wife divorced him and left with their daughter years ago. Living a miserable life did not lessen his gambling addiction by even the tiniest amount.
After kidnapping and killed Ogier’s girlfriend, the Ace of Hearts was hiding in this remote little bar with several trusted men. In the silent and cozy days, these men started gambling, and of course Marshall was part of it. Haunted by some sort of jinx, Marshall lost all the cash with him, so he betted with two days of night shifts outside. God would not favor those who doesn’t repent, Marshall eventually lost his bet, he had to stay outside in the ice-cold long nights.
Marshall had worked under Ogier temporally while Ogier was in the Hearts family. Ogier despised Marshall for his character, and tried to persuade him out of gambling. But right this moment Ogier will step past the dead body of anyone who dare to stand in his way.
The cold and silence are putting weight on Marshall’s eyelids; he has to keep smoking to stay awake. He is totally unaware of the pair of hands reaching out from the darkness behind; a dagger shimmers across his neck. Marshall doesn’t even make a sound, blood is pouring out his throat like a water tap; a shadow emerges out of the darkness, and steppes over Marshall’s body on the ground…