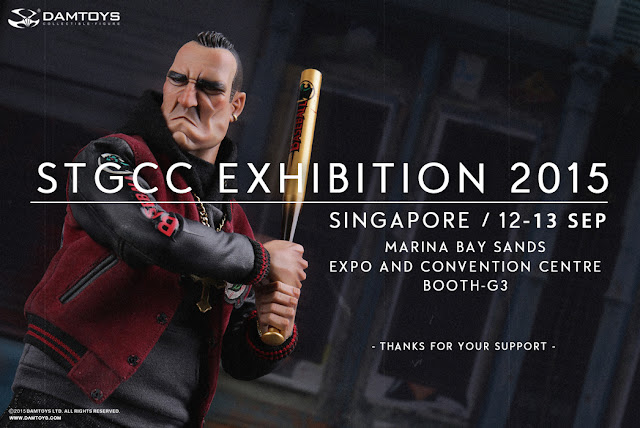 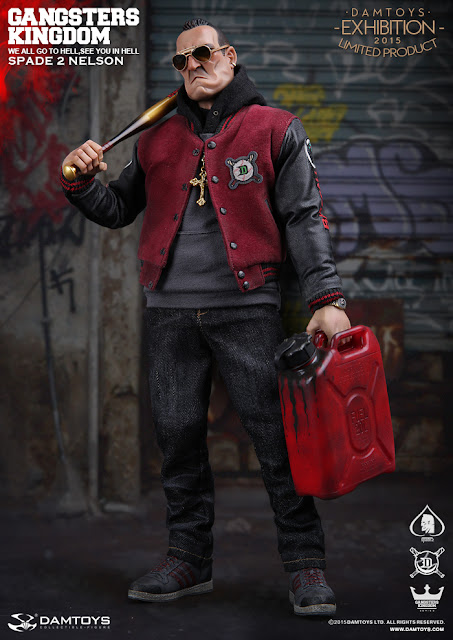 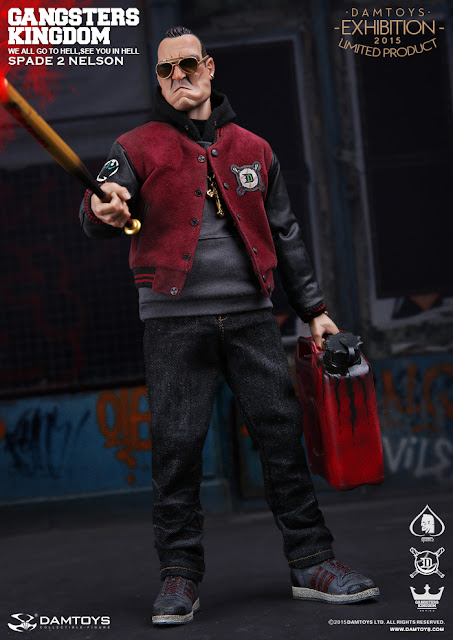 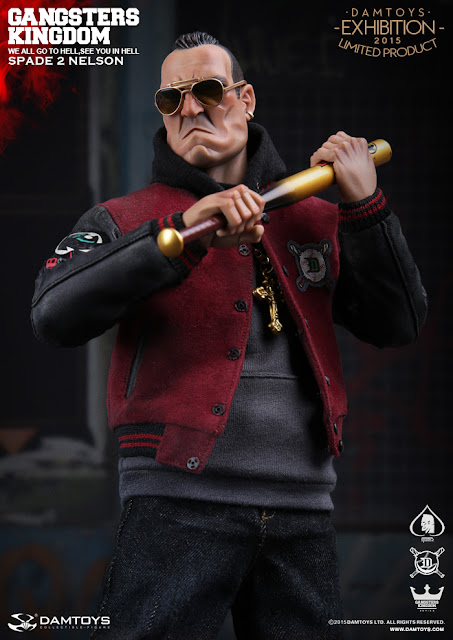 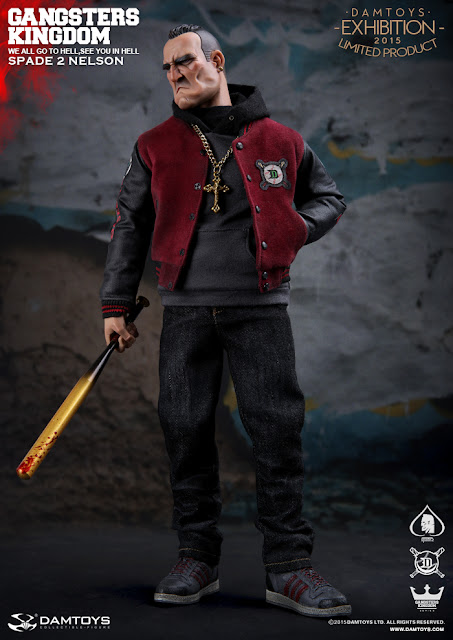 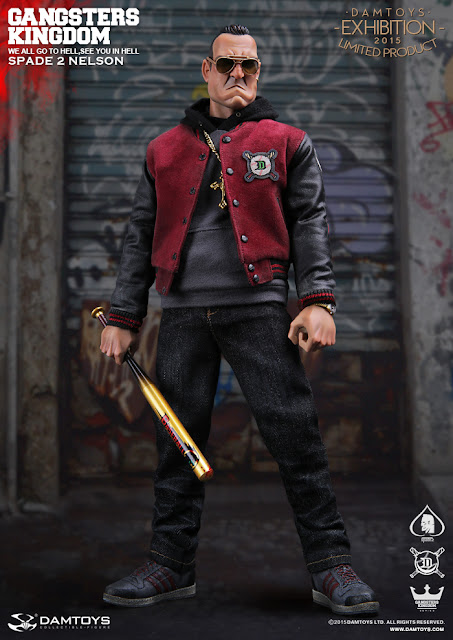 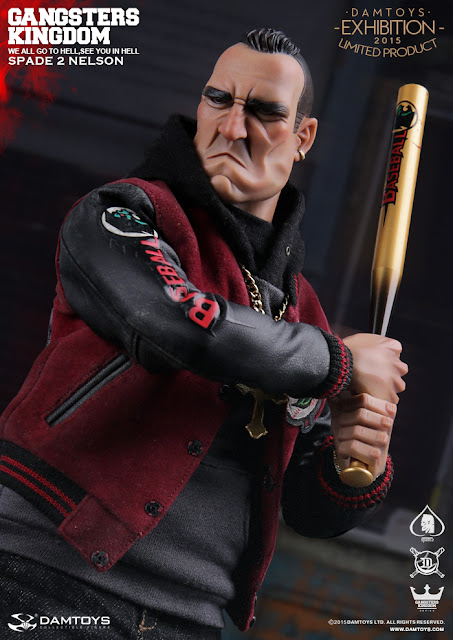 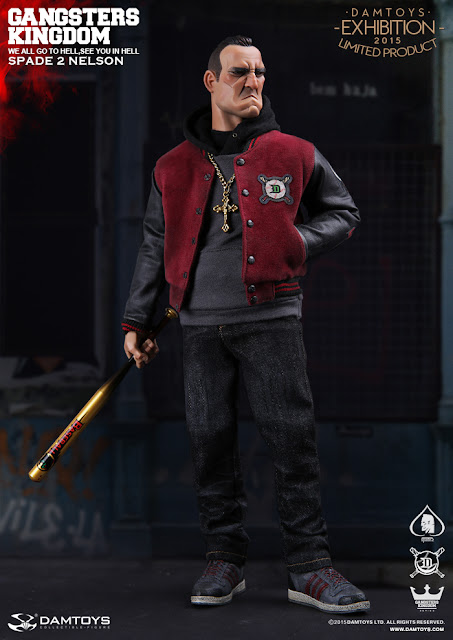 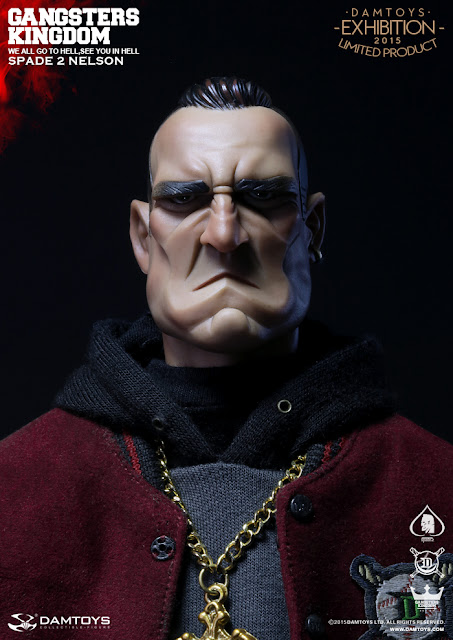 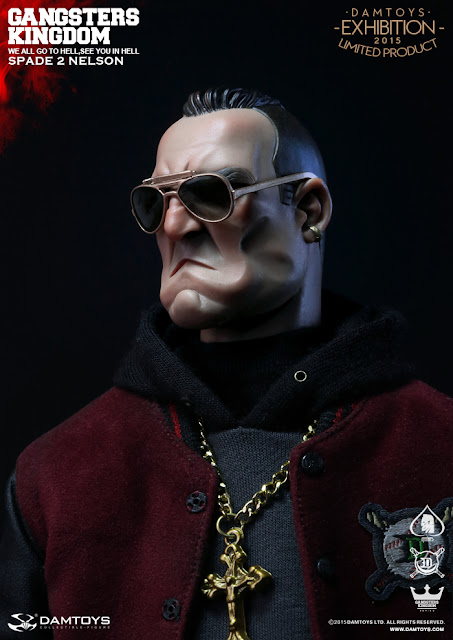 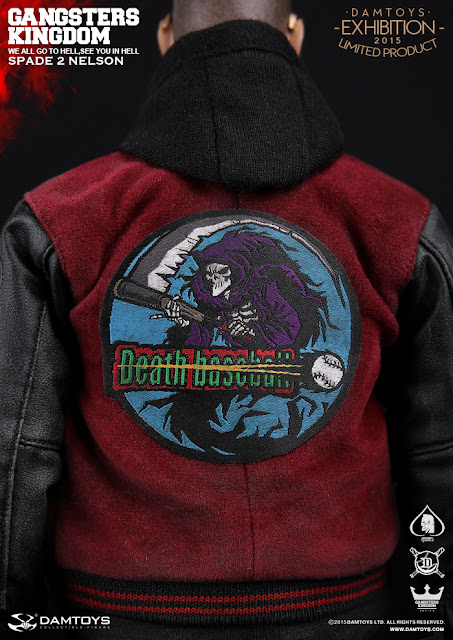 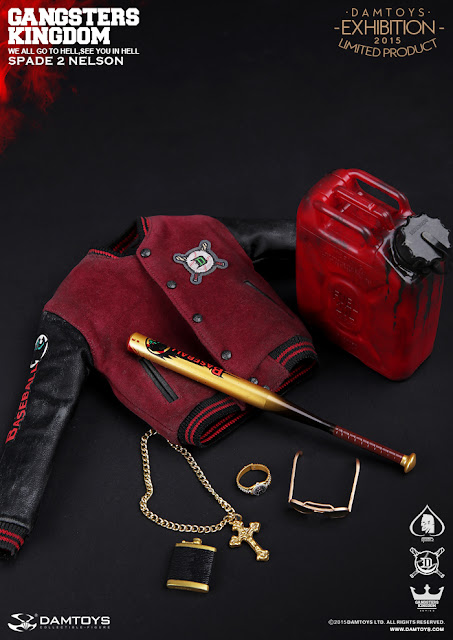 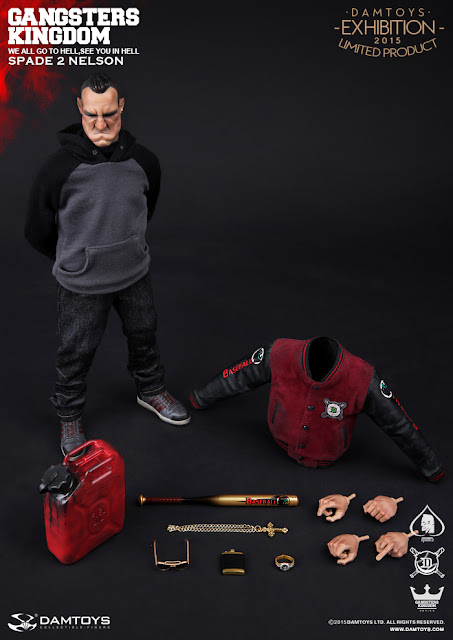 I shall lead the way in hell

"City of god" is the most dangerous slum in Rio. It is the heaven for drug and violence, and the hell of agony and despair ---- this is the place even a devil would sigh and turn away.

This is also the first stop of Ogier's getaway, because Nelson, his brother, also his father's stepson, lives here.

Nelson is a British orphan adopted by Ogier's father, he is ten years younger than Ogier, tall and well built. He learned boxing for a while, but his favourite is always baseball, and he used to be a professional baseball player for a few years. His agressive temper caused him many trouble over the years.

In afraid of him provoking scourges, Ogier's father had kept Nelson away from the gangs, but Nelson always want to join the gang and get his own spade card. The heir of each suits in the gang was assigned an Ace, this card belongs to Ogier, but he only want to be the Jack of spades. Nelson was not recognized by his father, he only got a 2 of spades, and this is why he hold a grudge and ran away.

Nelson came to Rio ten years ago to start a buisiness of drugs and guns. This place to him is heaven as well as hell.