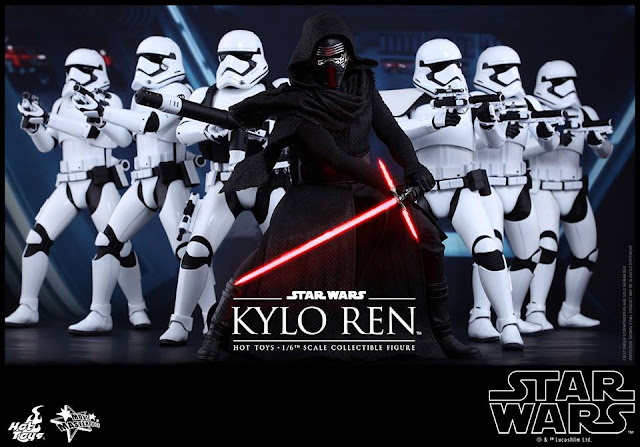 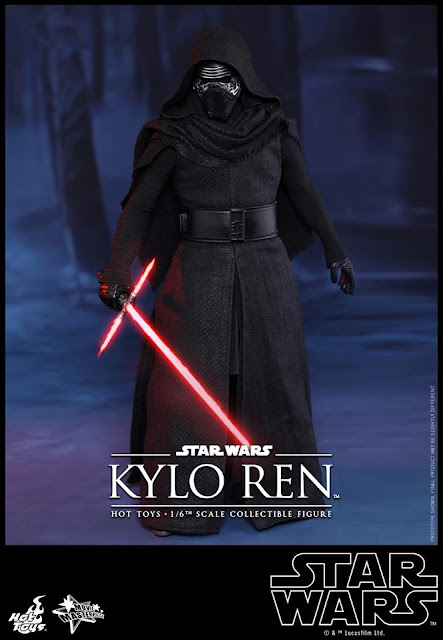 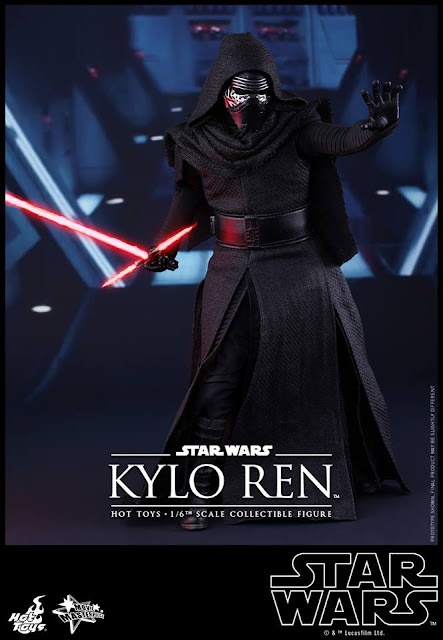 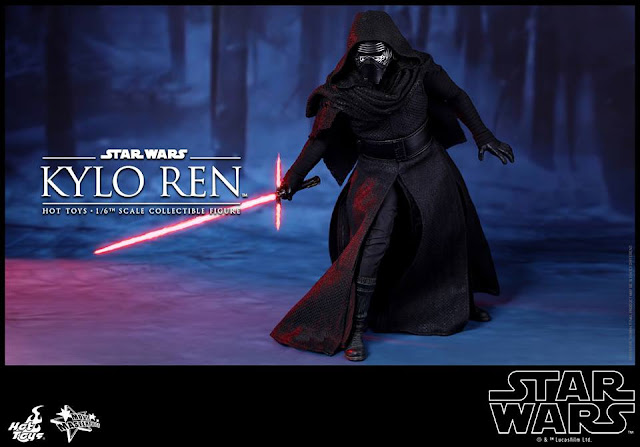 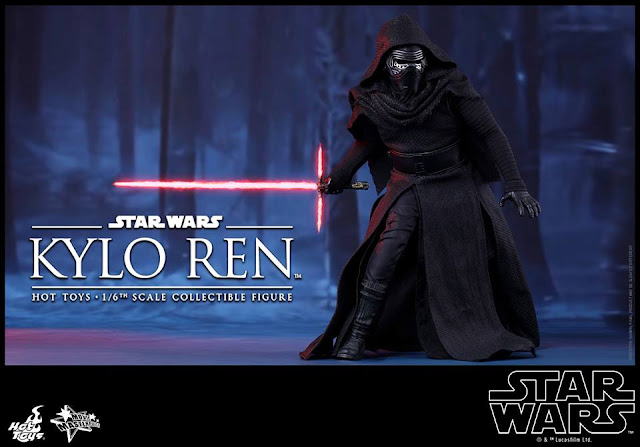 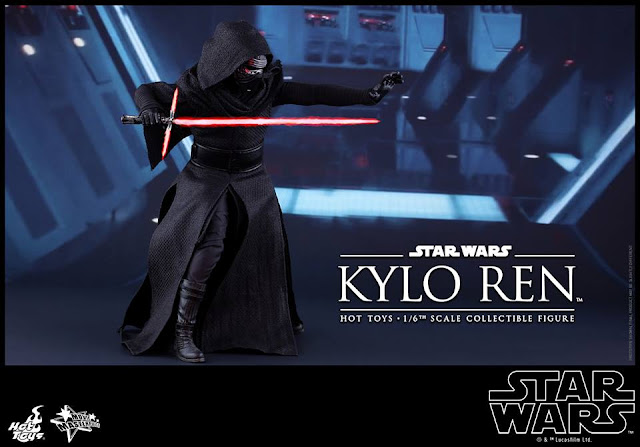 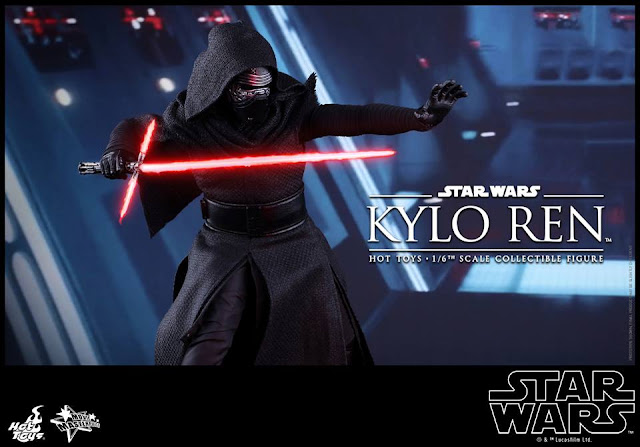 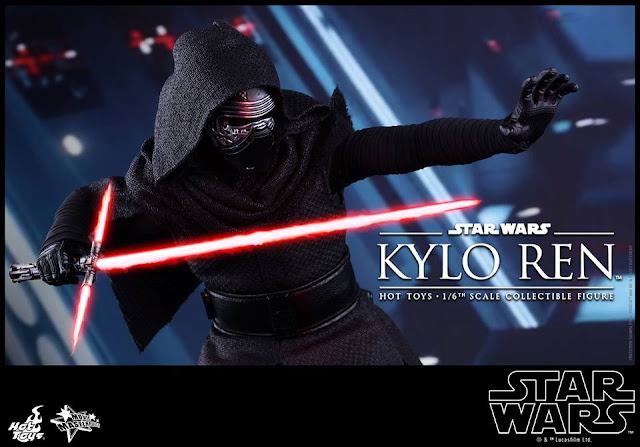 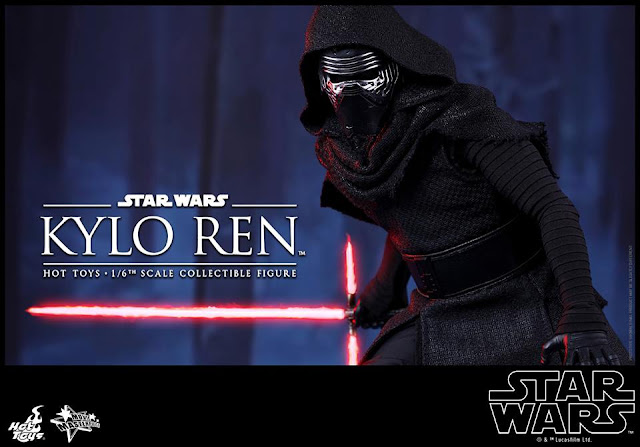 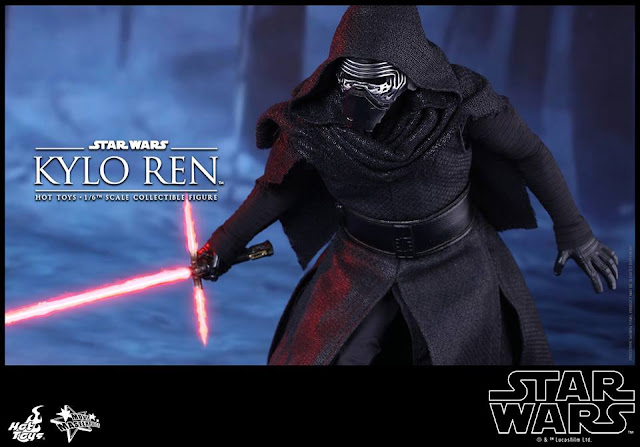 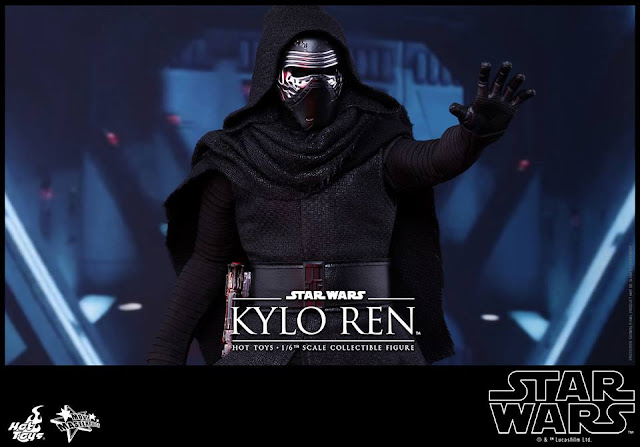 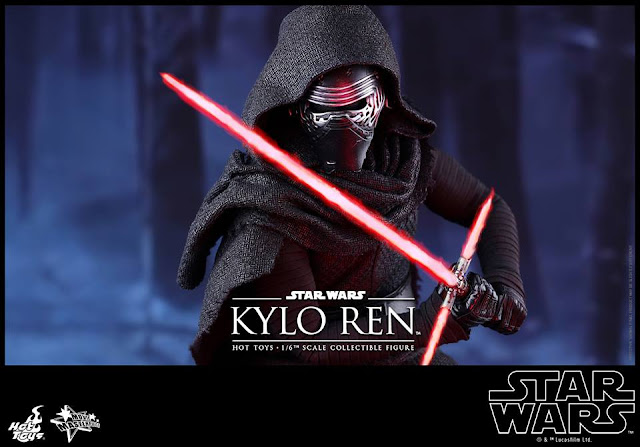 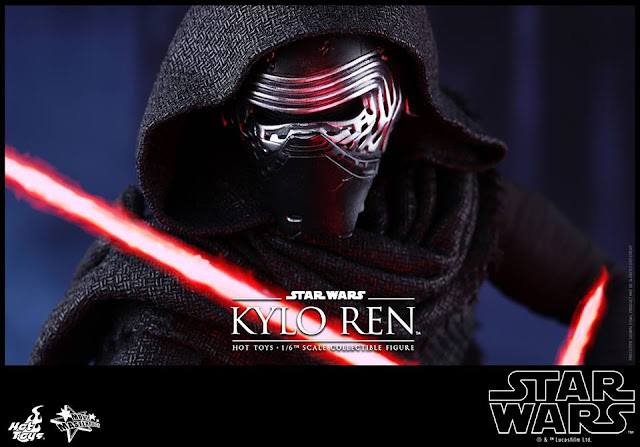 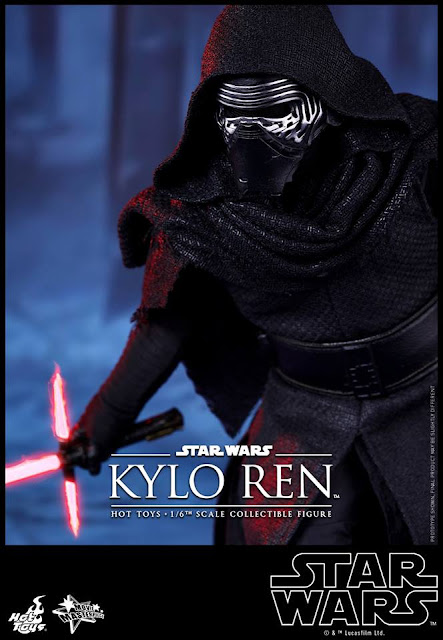 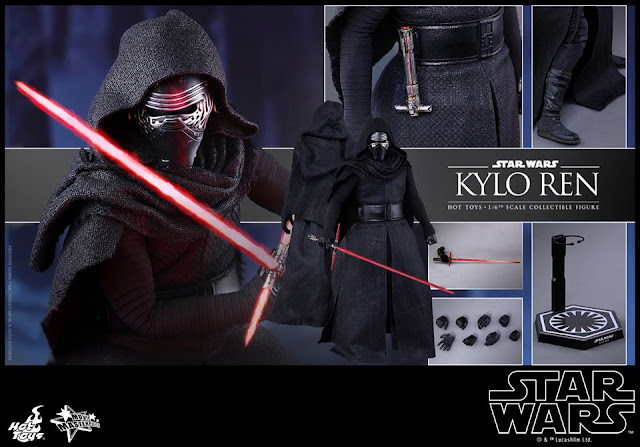 “There has been an awakening, have you felt it?”

The newest installment of the Star Wars saga – Star Wars: The Force Awakens is coming to theatres worldwide this December! Star Wars fans around the world just can’t wait for December to come any sooner! But before the movie’s release, a wide range of merchandise based on this upcoming film is starting to hit the stores in September to let Star Wars enthusiasts to get ready for the film!

To kick off the long-awaited Star Wars: The Force Awakens collection, Hot Toys is very excited to present the 1/6th scale collectible figure of the mysterious main character in the upcoming movie – Kylo Ren!

Kylo Ren is a dark warrior strong with the Force who gains his name from the Knights of Ren and also commands First Order missions. His unique self-made crossguard lightsaber has already captured all Star Wars fans’ attention upon its first reveal!

The highly-accurate collectible figure is specially crafted based on the image of Kylo Ren in Star Wars: The Force Awakens. This collectible figure features Kylo Ren’s helmet with weathering effects, meticulously crafted layers of outfit, the character’s signature crossguard lightsaber with LED light-up function and weathering effects, and a specially designed hexagonal figure stand with the First Order’s emblem!

Don’t miss the chance to add this crucial character from the new movie in your Star Wars collection!

-       Authentic and detailed likeness of Kylo Ren in Star Wars: The Force Awakens