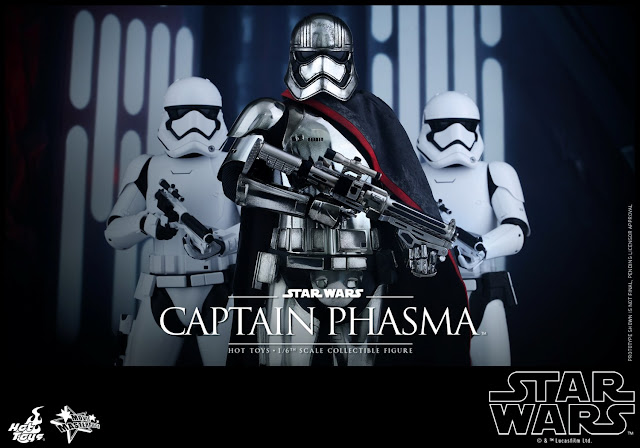 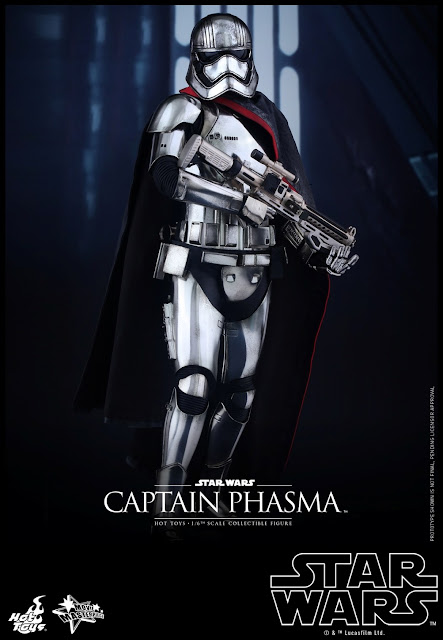 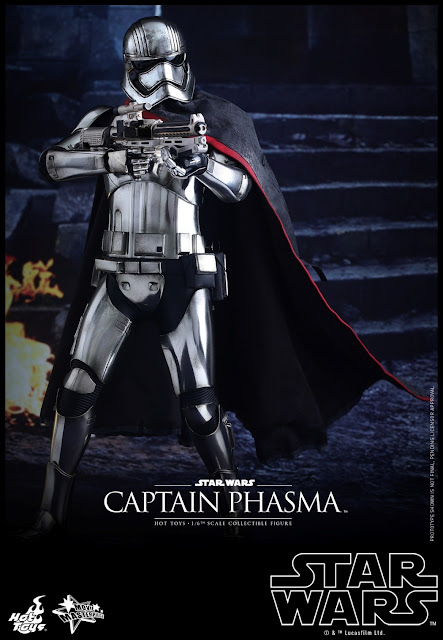 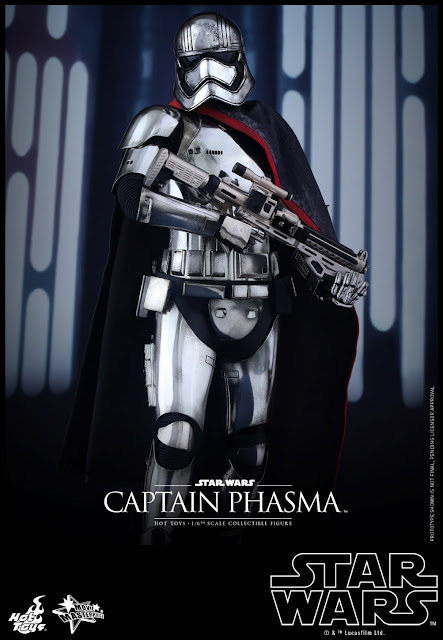 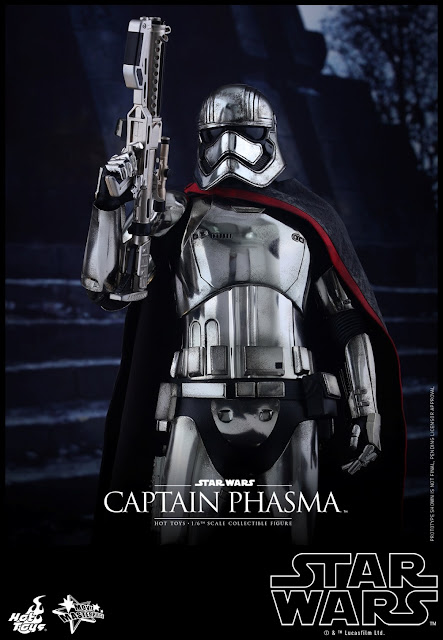 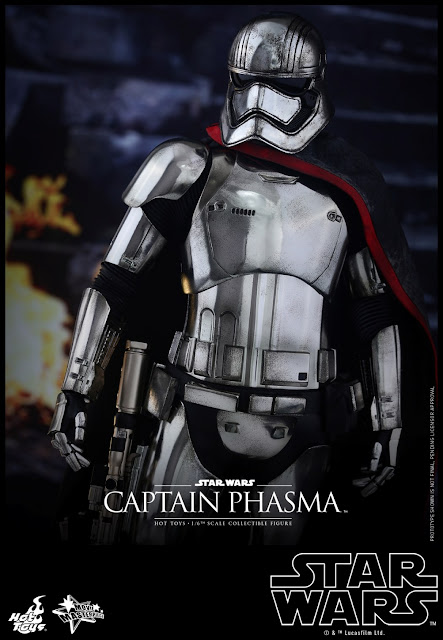 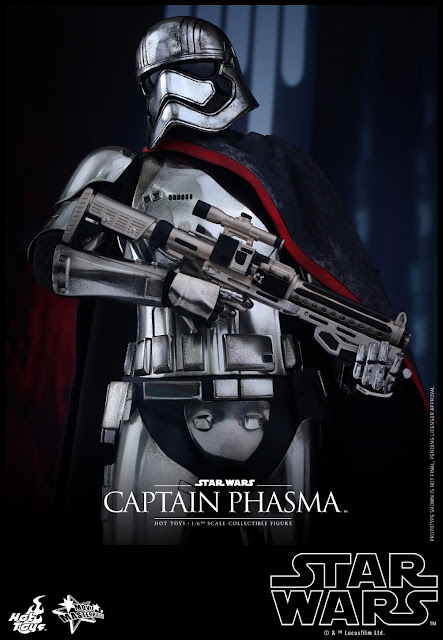 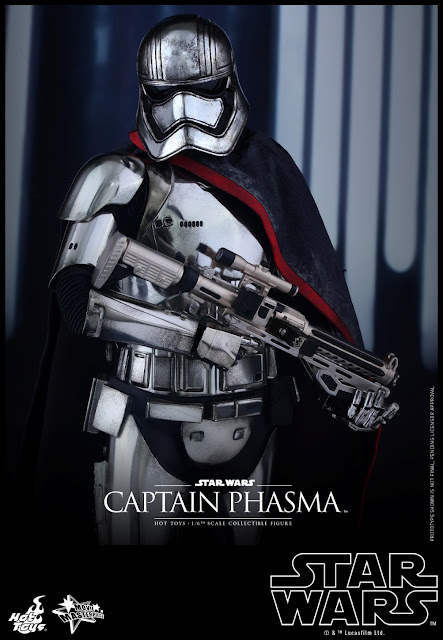 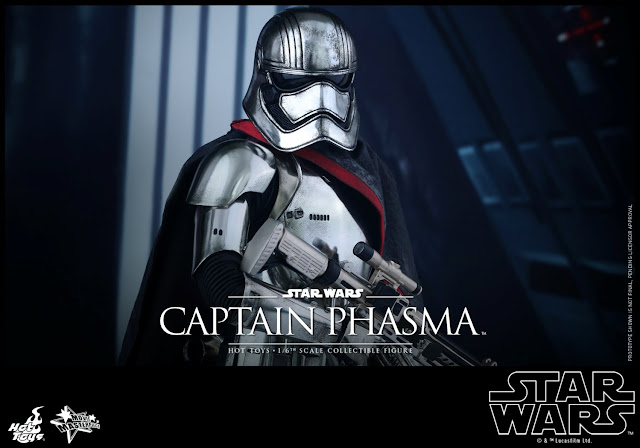 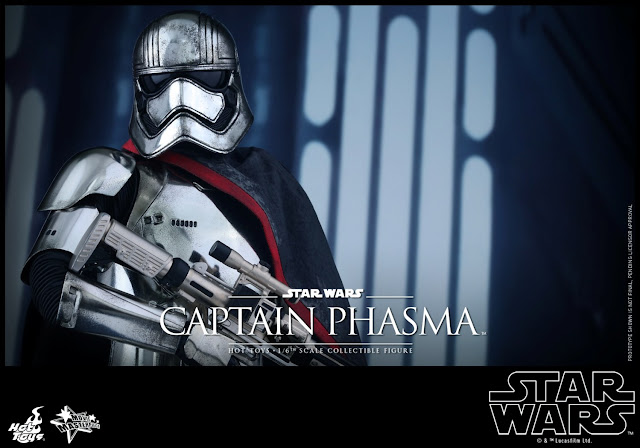 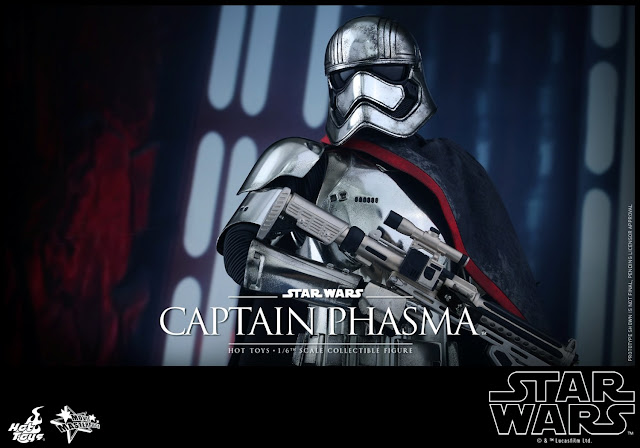 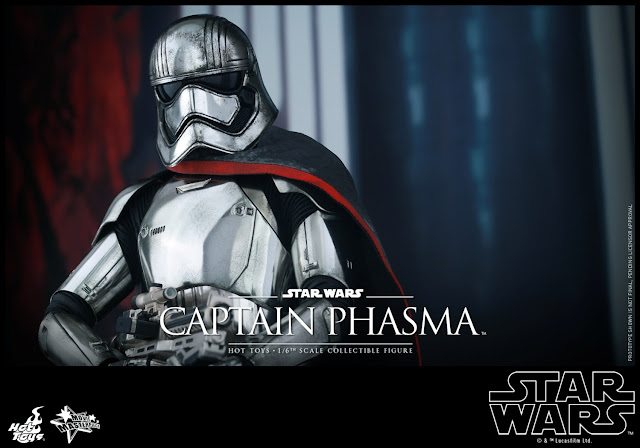 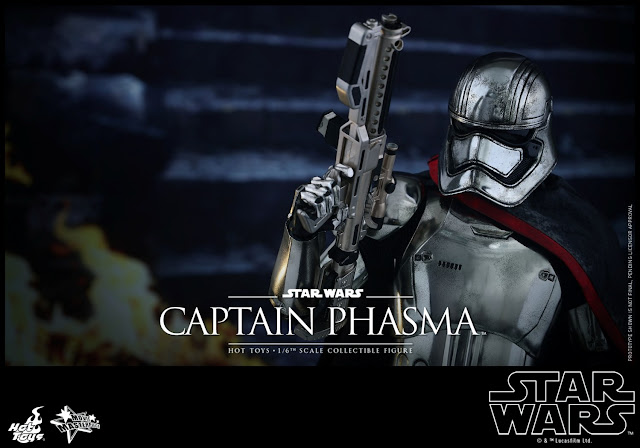 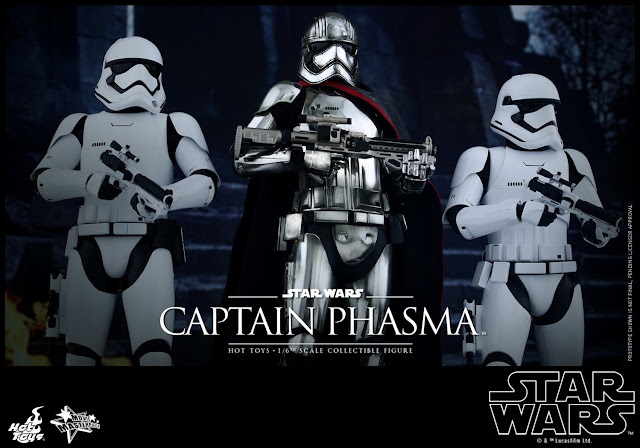 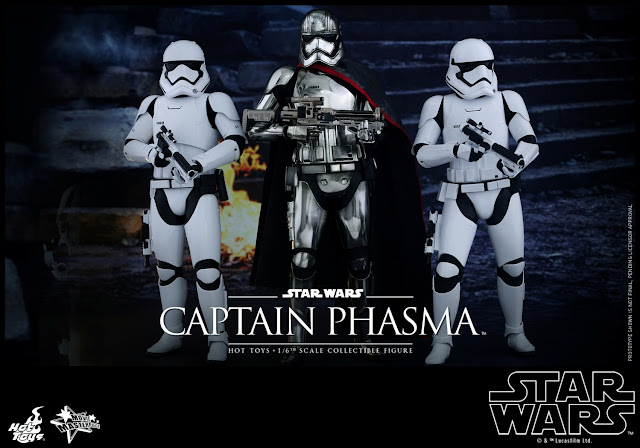 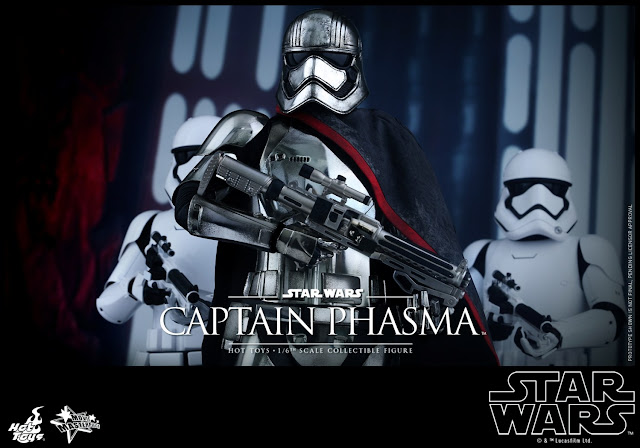 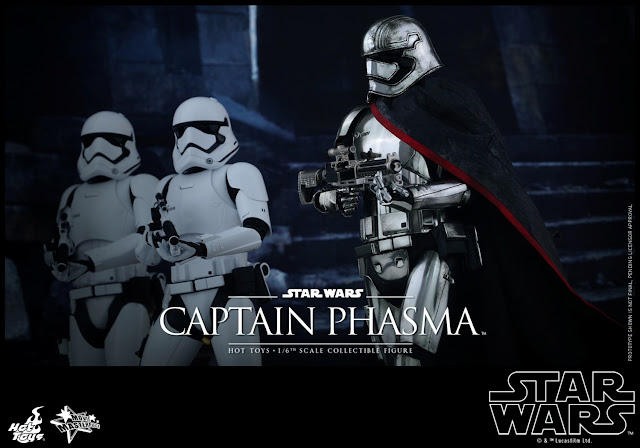 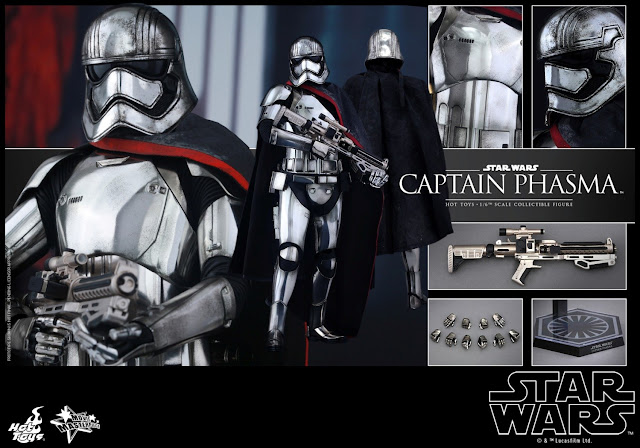 As the release date of Star Wars: The Force Awakens coming closer and closer, the anticipation for this long awaited installment of the saga is growing stronger everyday! Following the reveal of the First Order legions of troopers, Hot Toys is very excited to officially present the 1/6th scale collectible figure of their commander clad in distinctive metallic armor – Captain Phasma!

-       Authentic and detailed likeness of Captain Phasma in Star Wars: The Force Awakens

-       Newly developed body with over 25 points of articulations