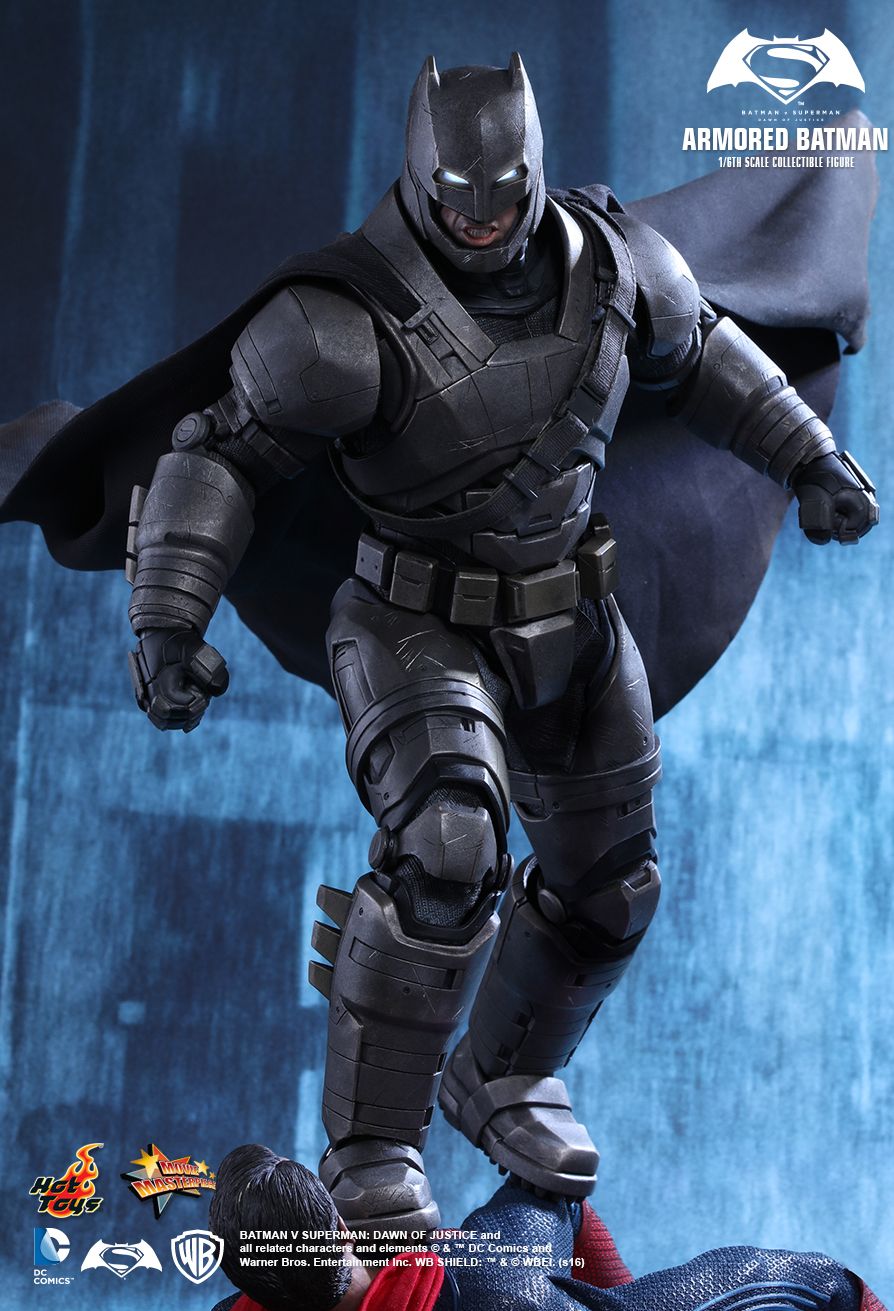 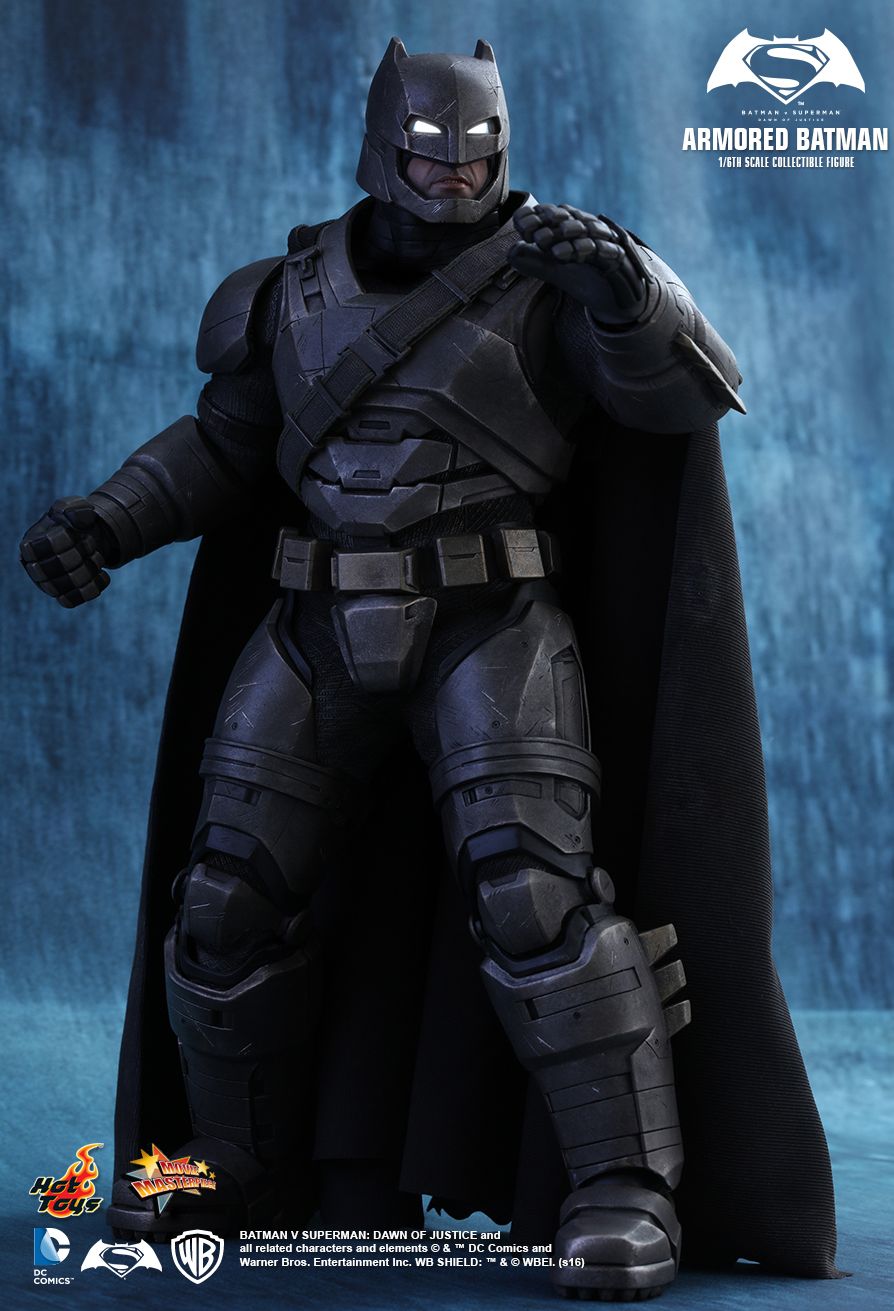 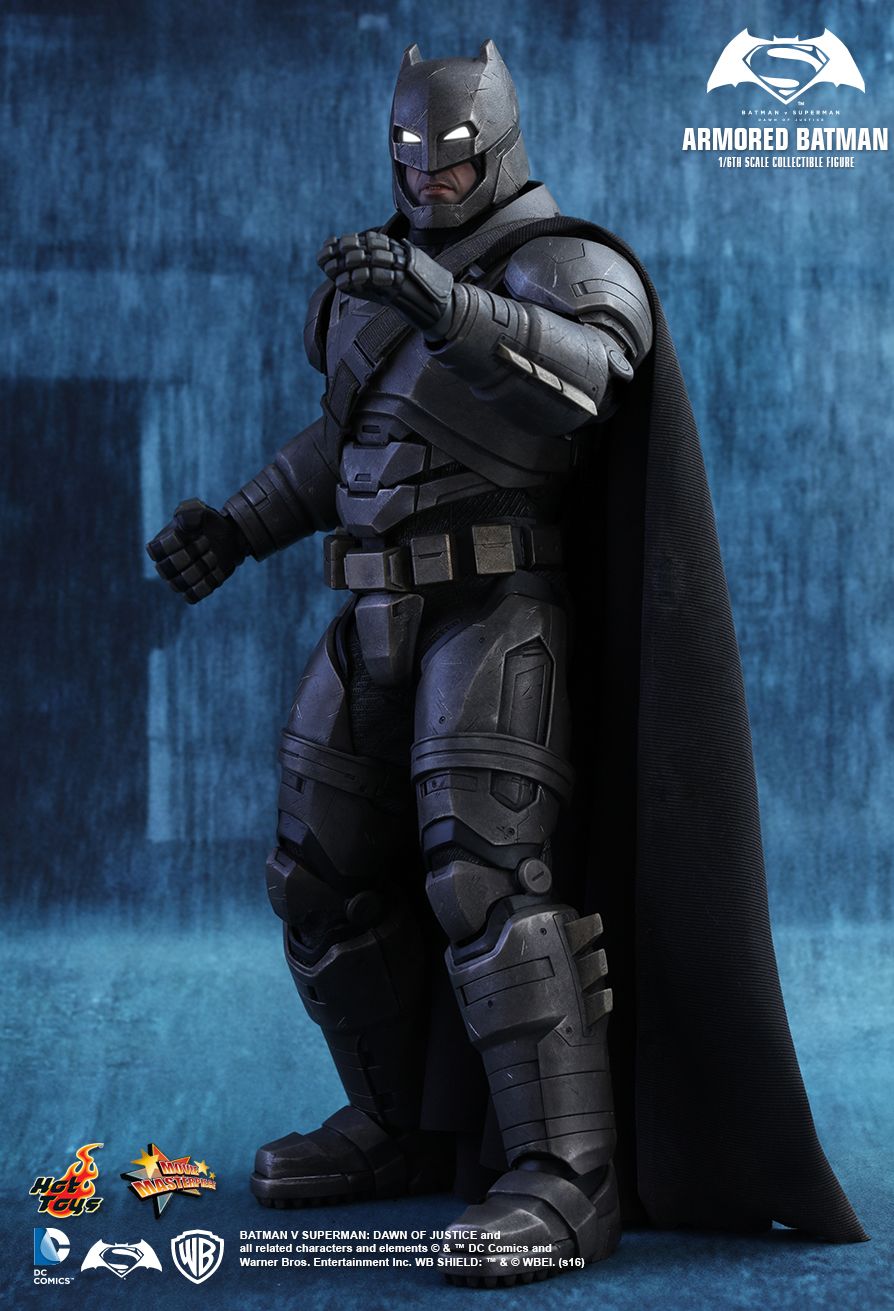 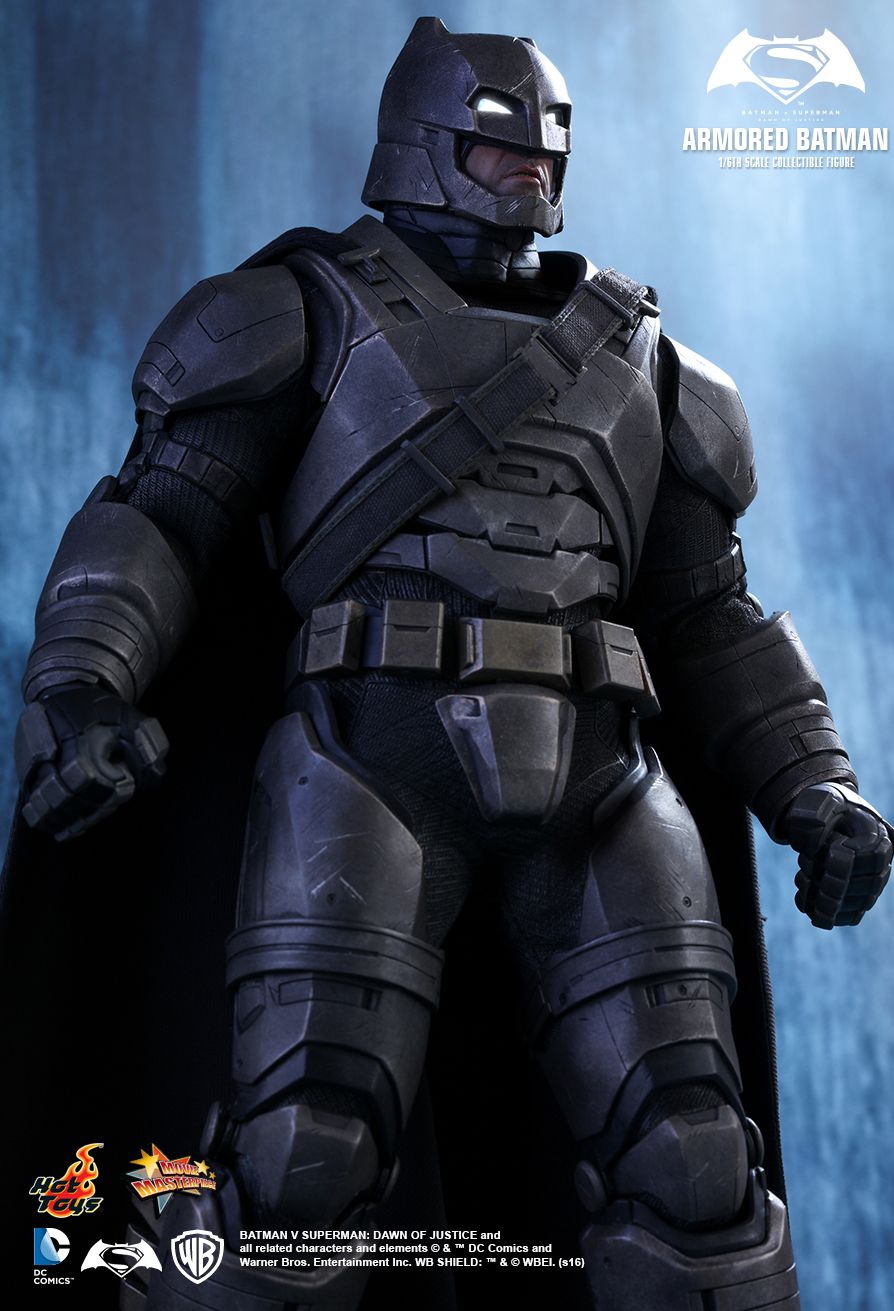 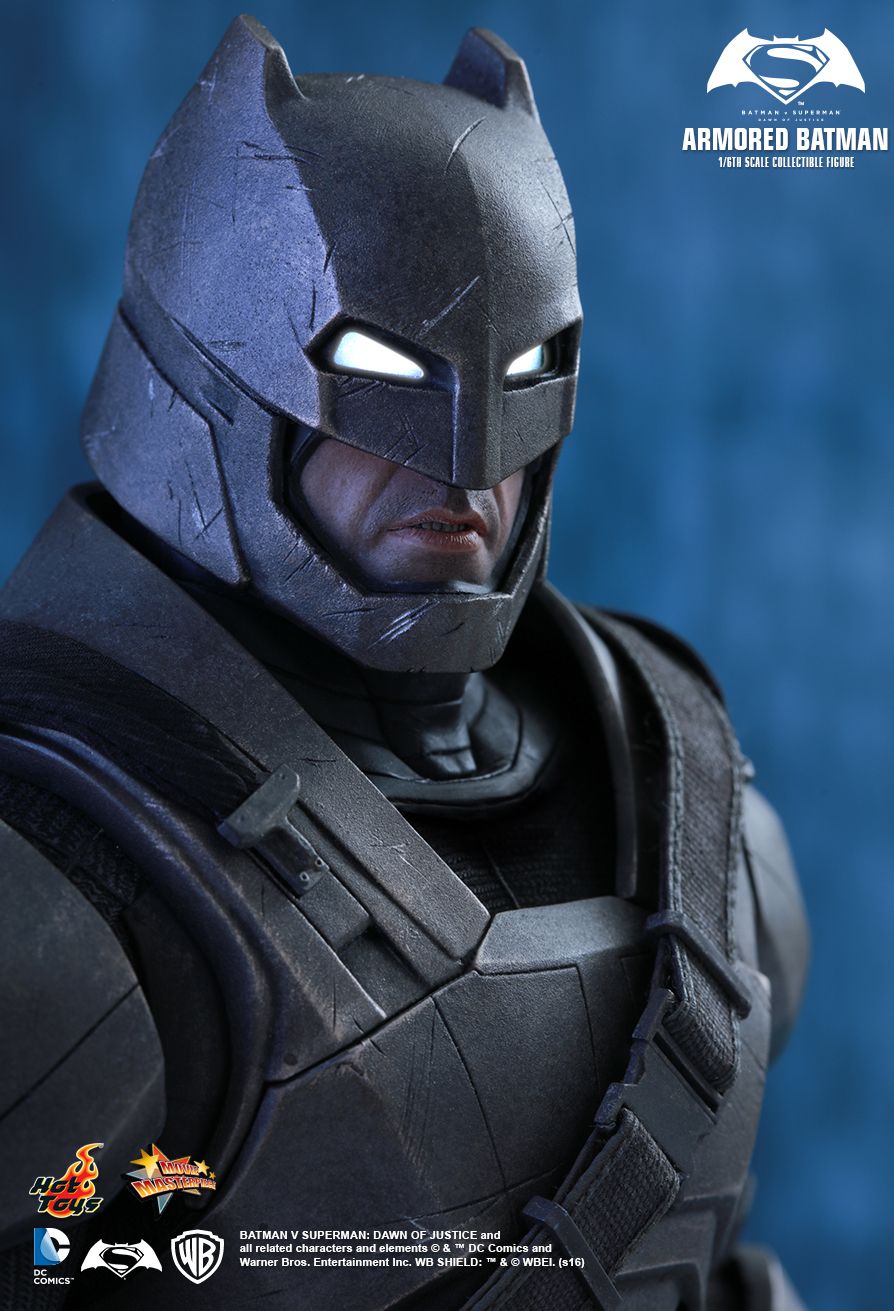 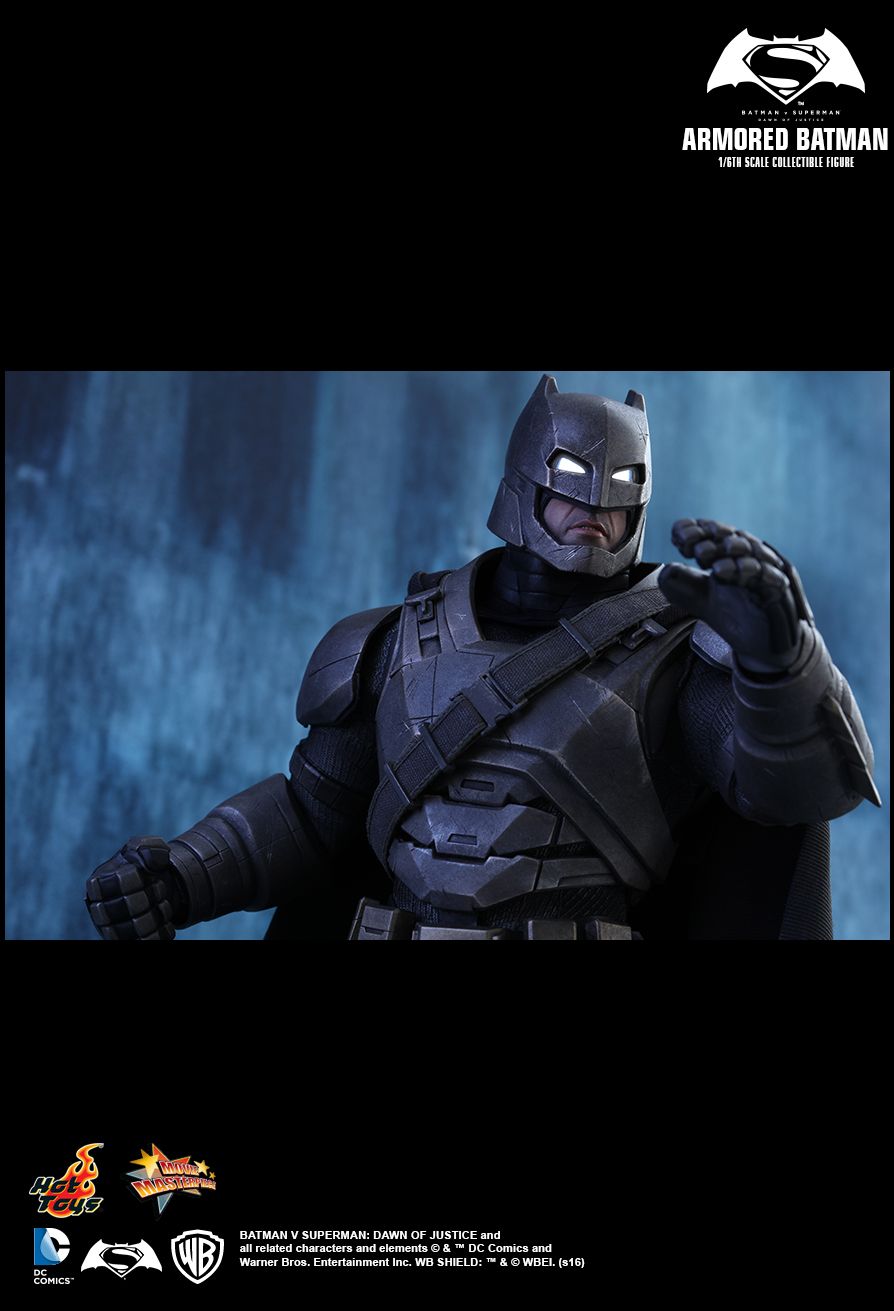 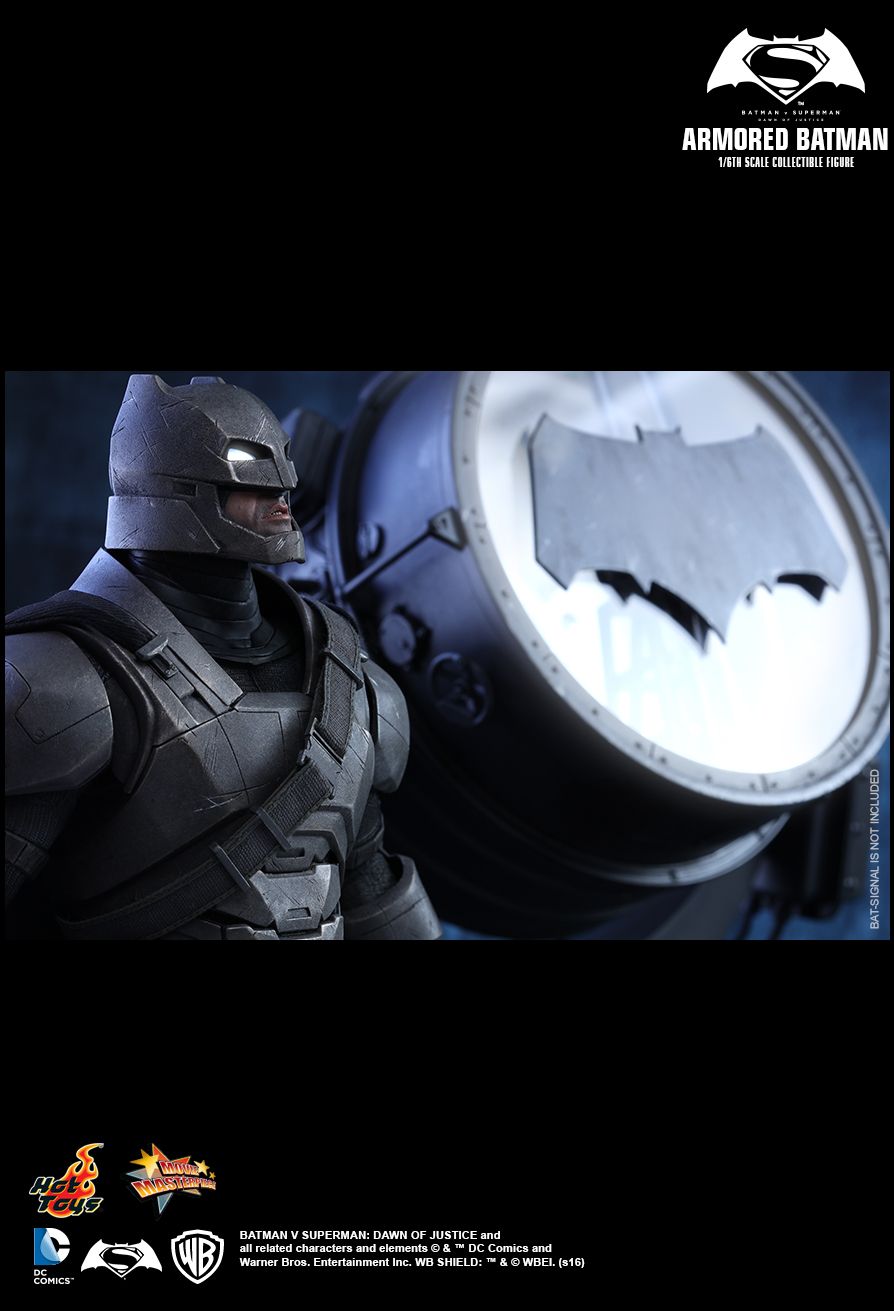 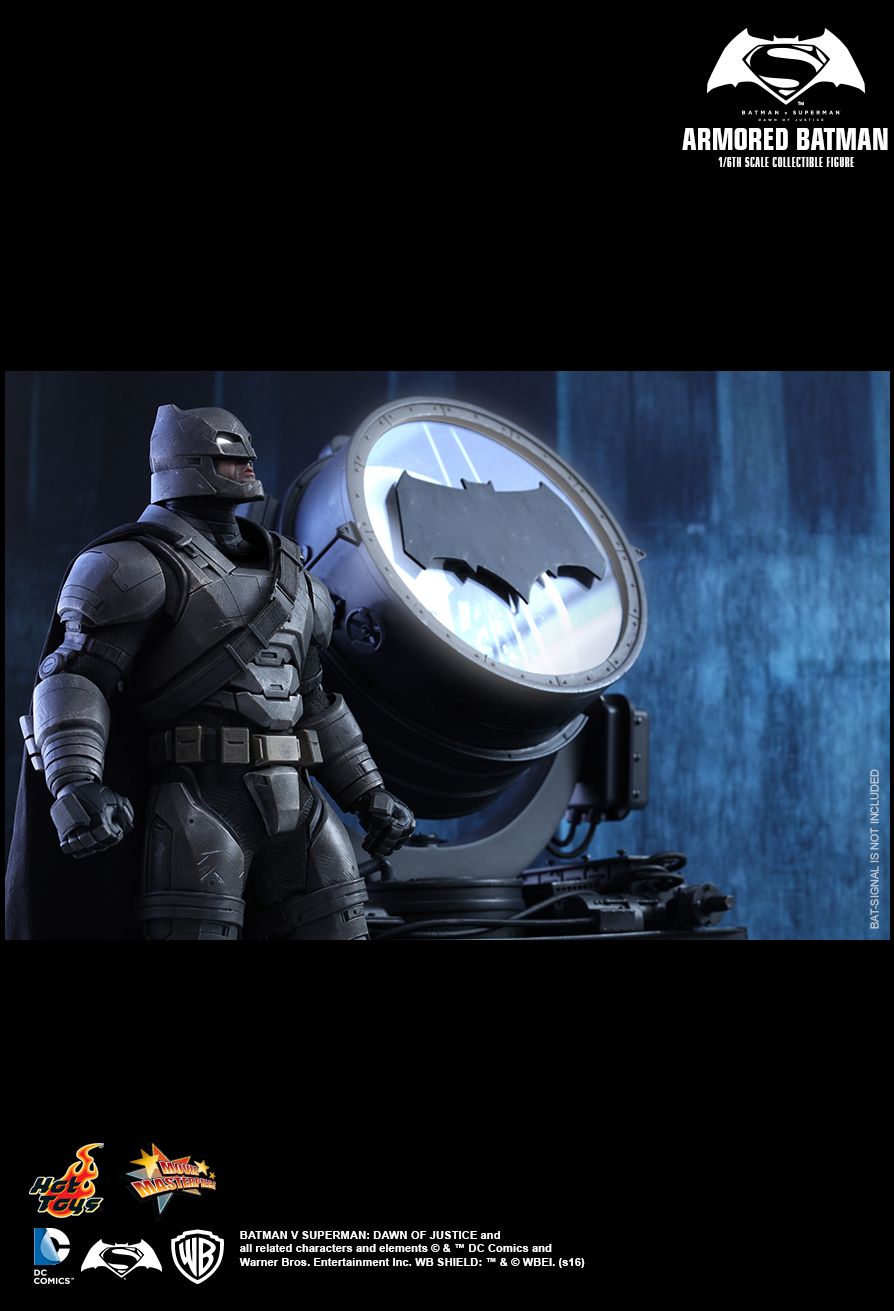 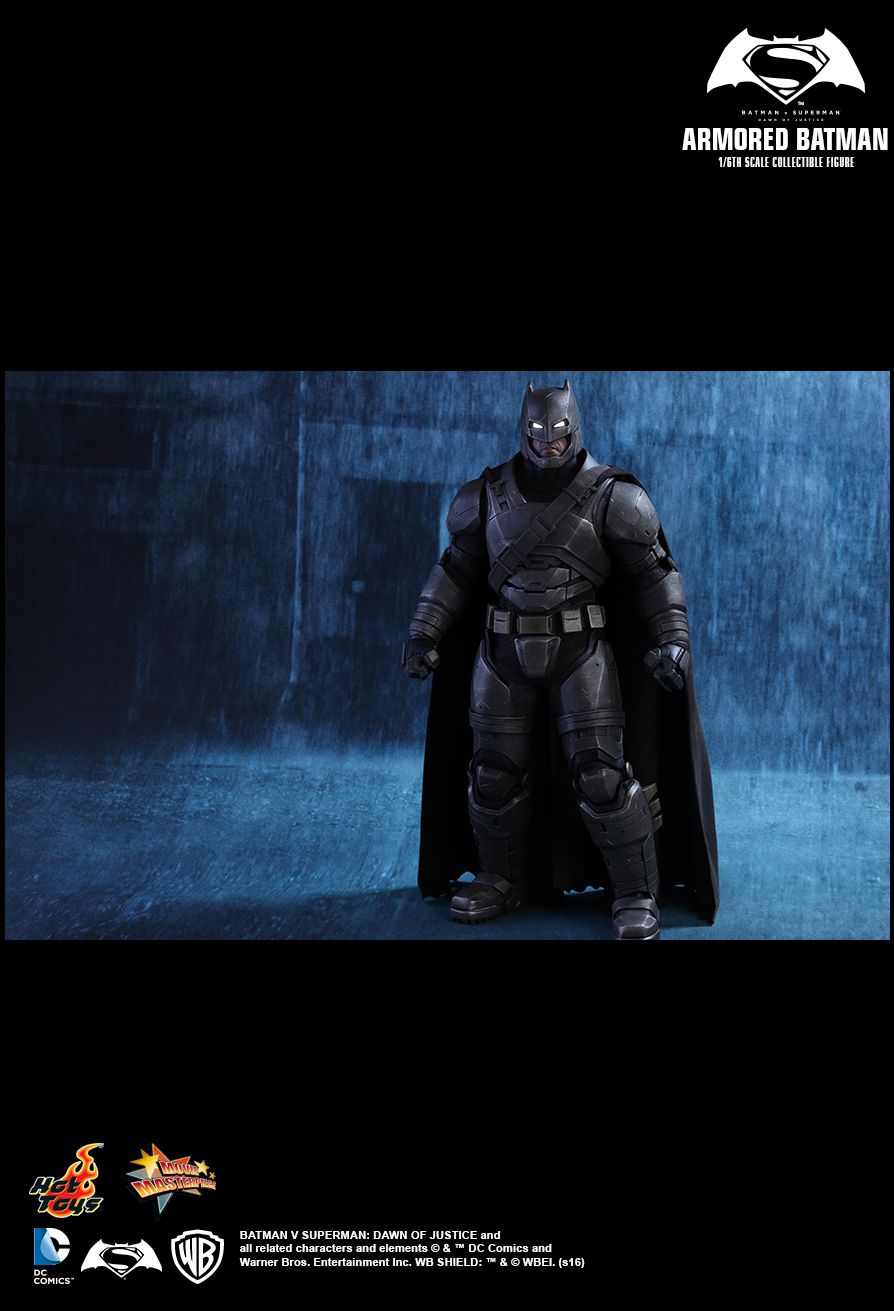 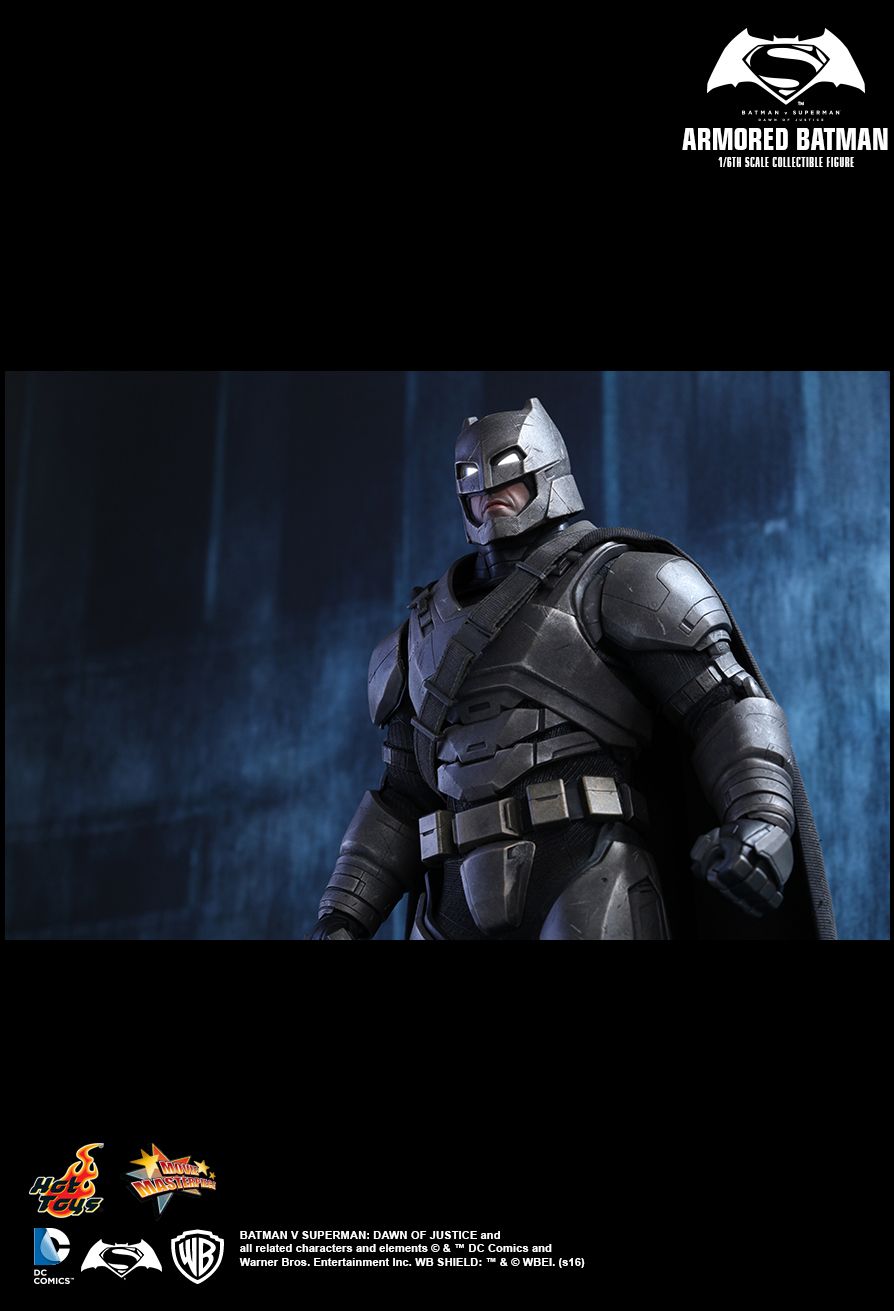 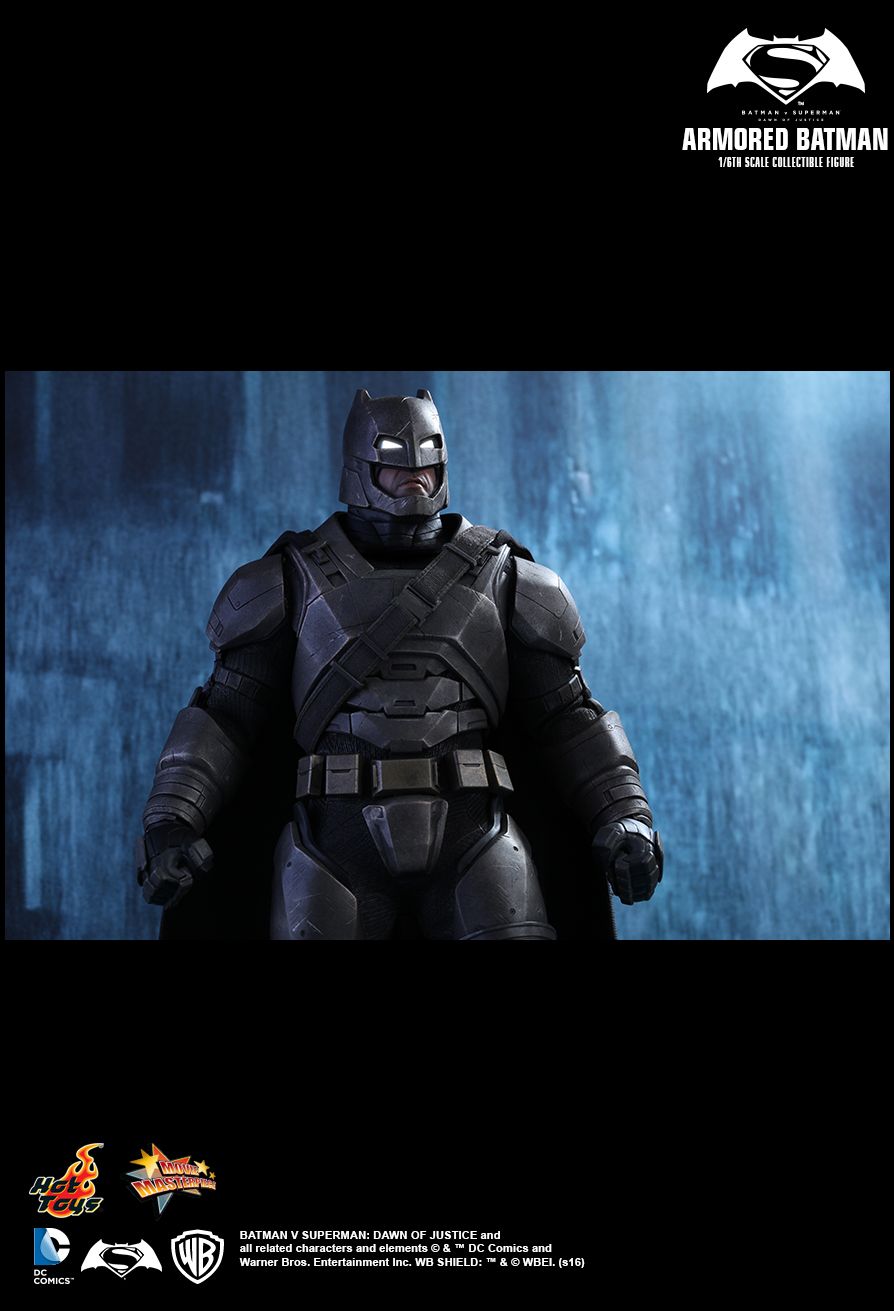 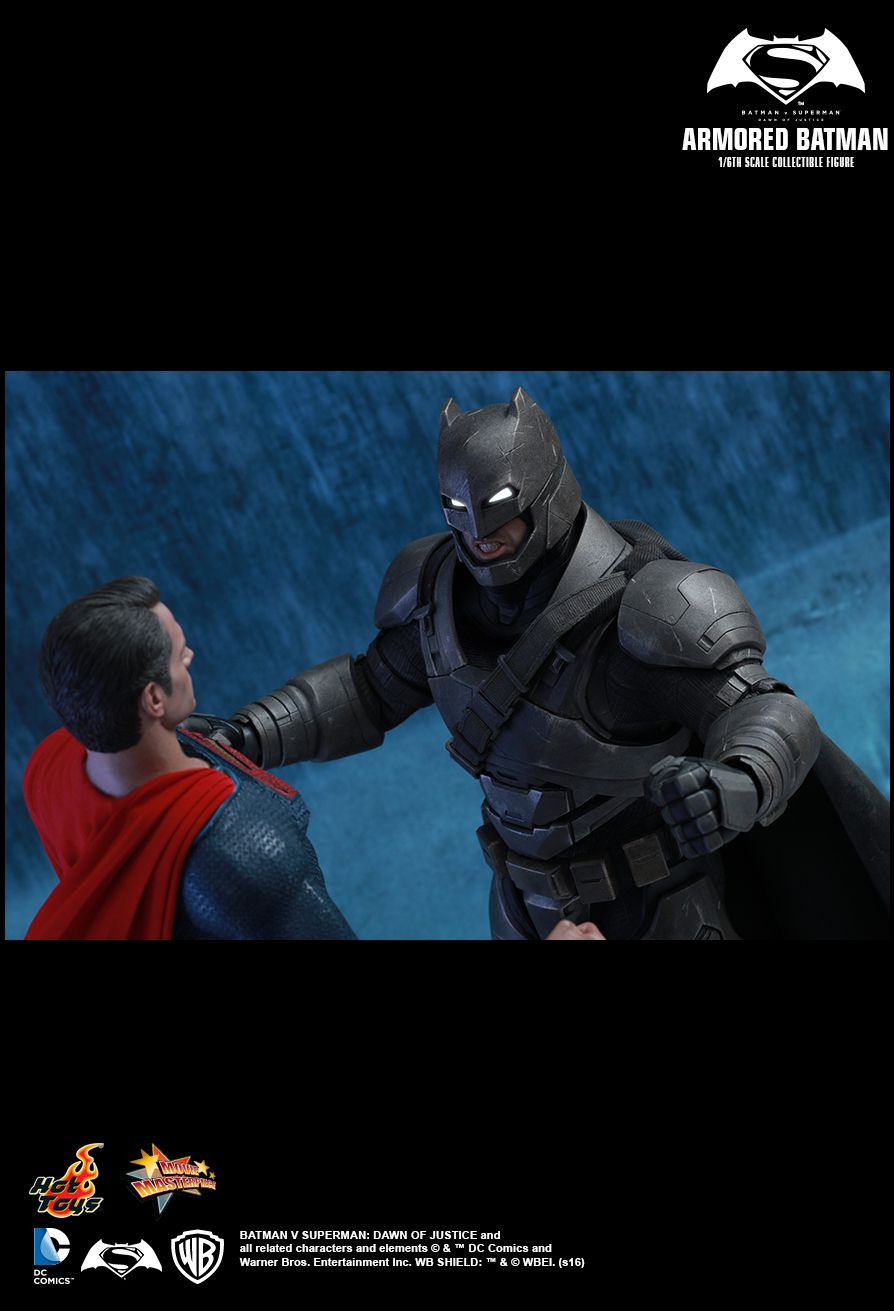 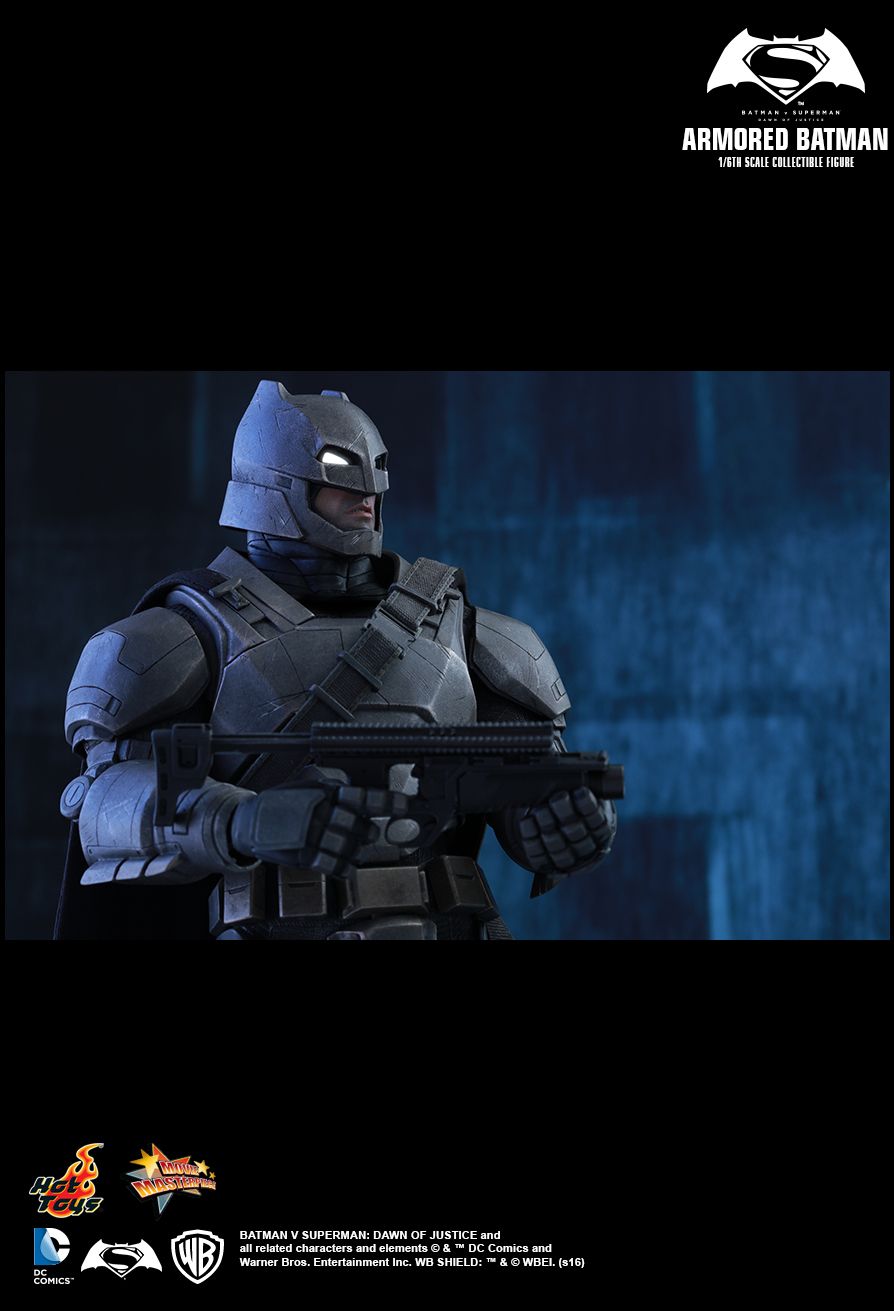 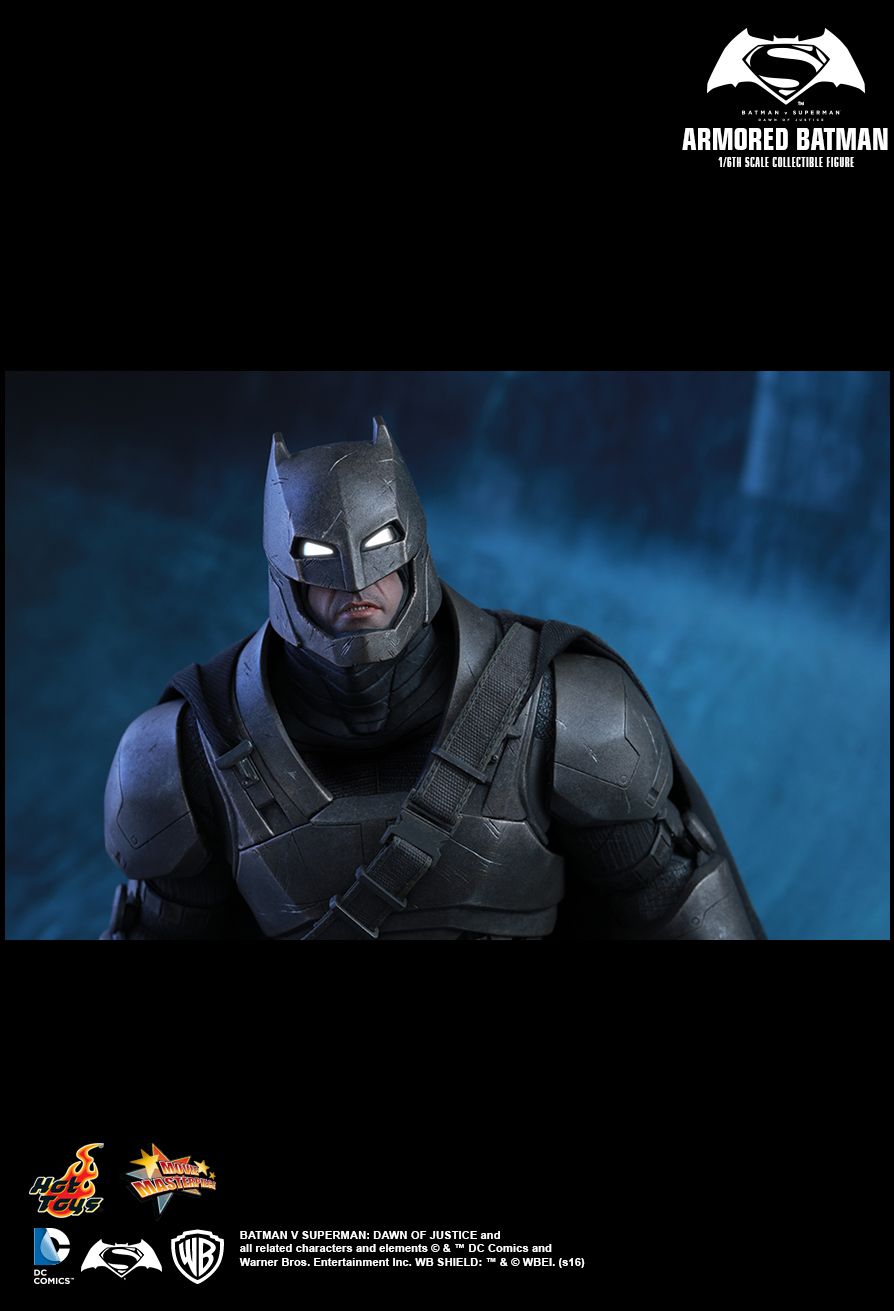 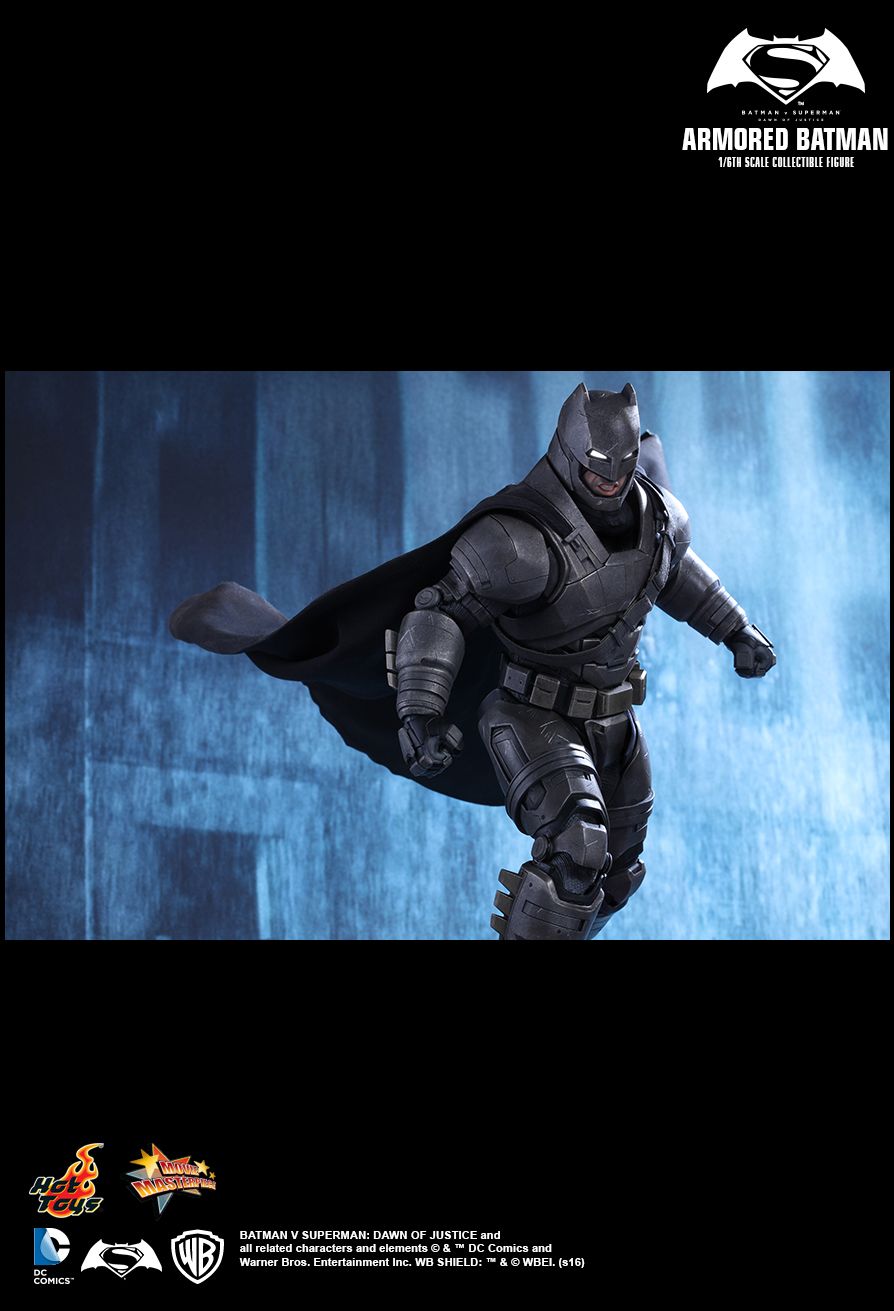 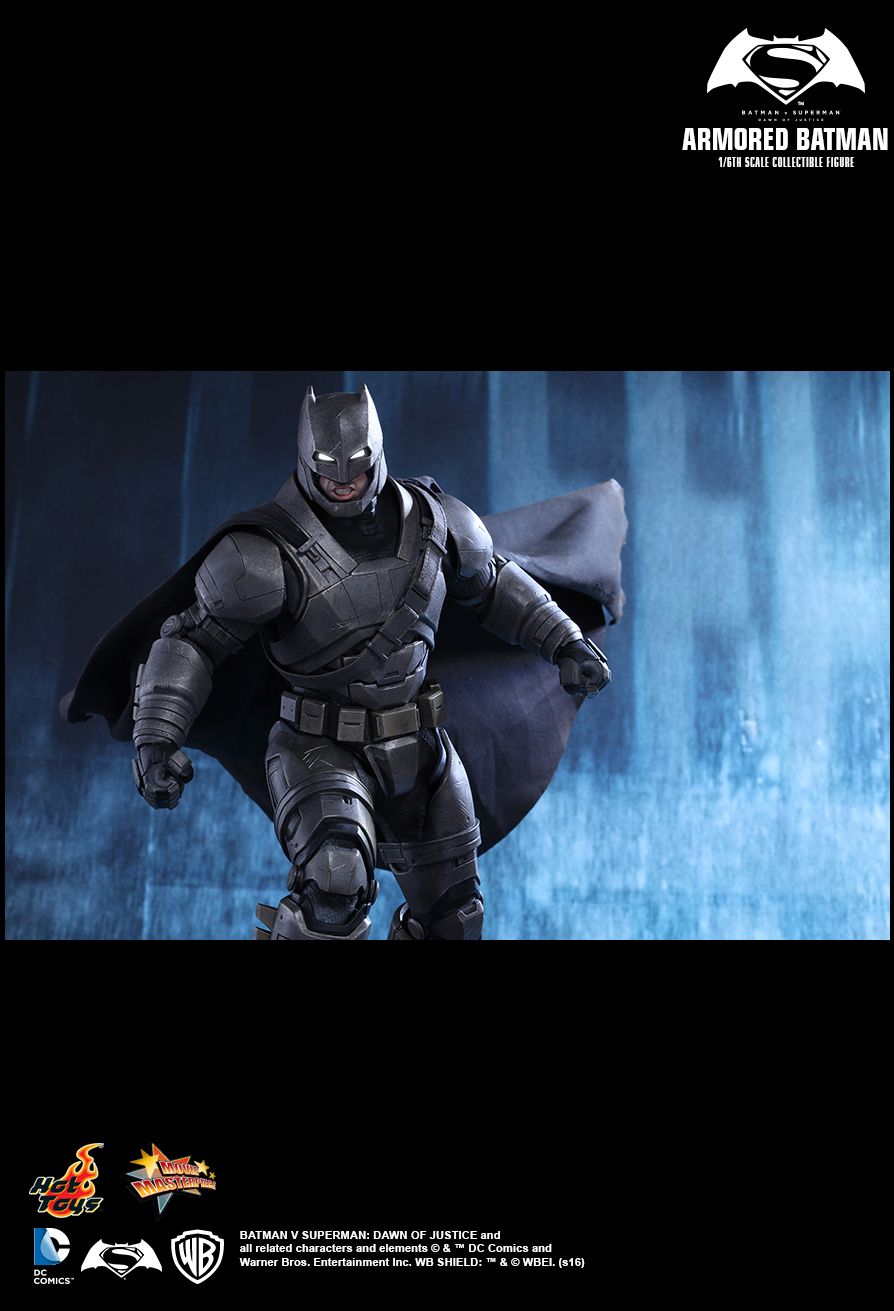 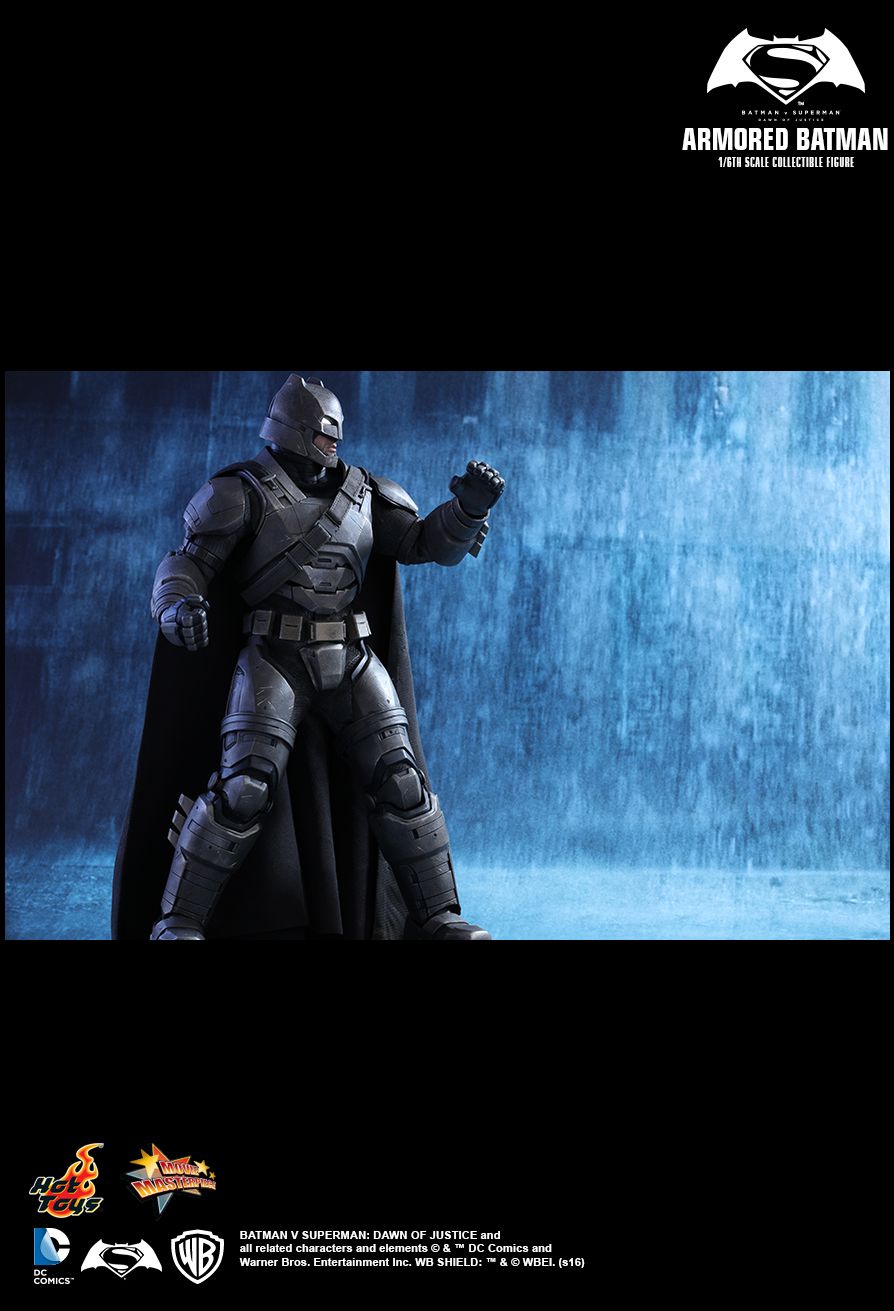 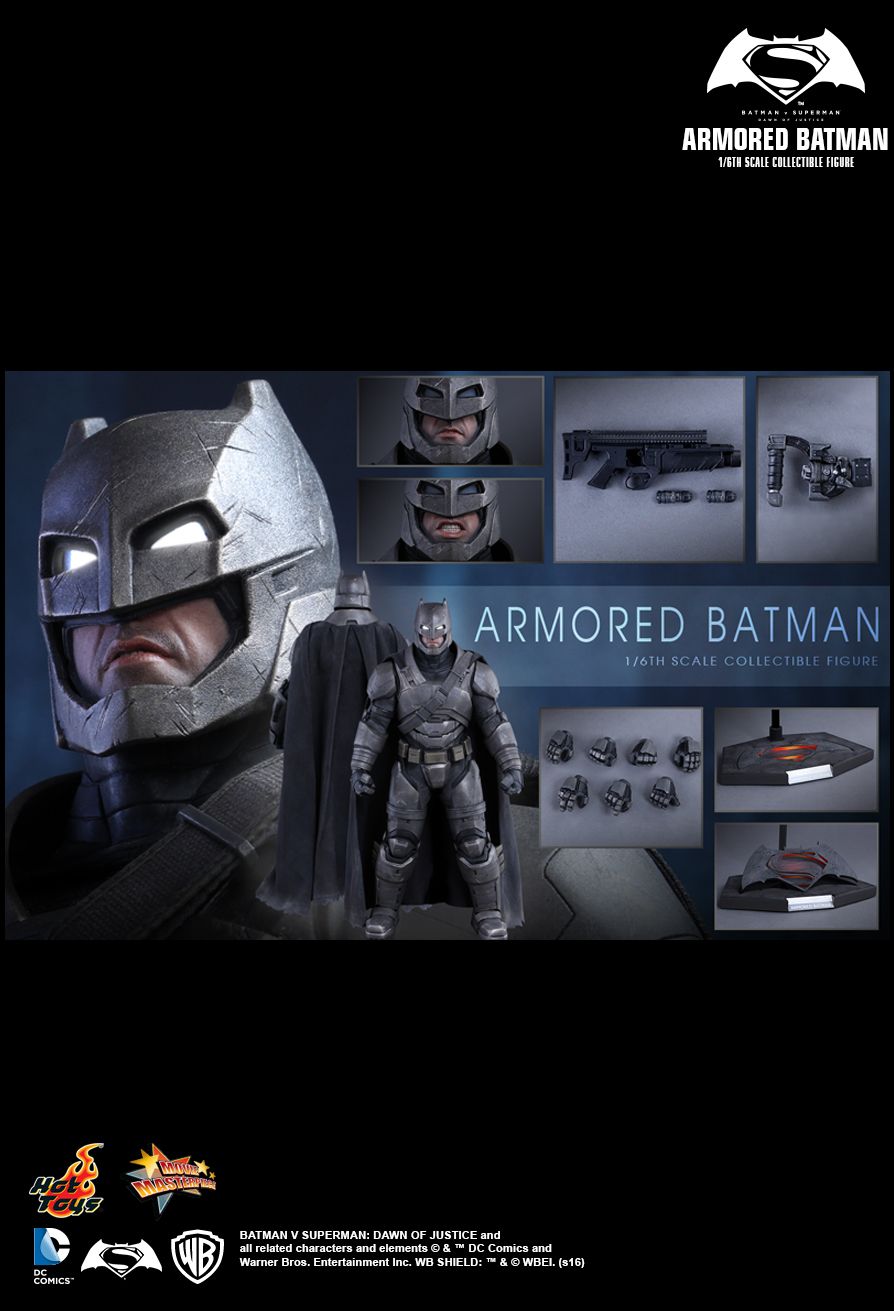 BATMAN V SUPERMAN: DAWN OF JUSTICE
ARMORED BATMAN
1/6TH SCALE COLLECTIBLE FIGURE
“Tell me, do you bleed? You will.”

The epic confrontation between Batman and Superman will finally hit the silver screen this March in Batman v Superman: Dawn of Justice! After witnessing the chaos Superman can brought upon Earth, Bruce Wayne is determined to stop the Kryptonian and donned his heavily armored Batsuit to take on the powerful Superman in this “greatest gladiator match in the history of the world”!