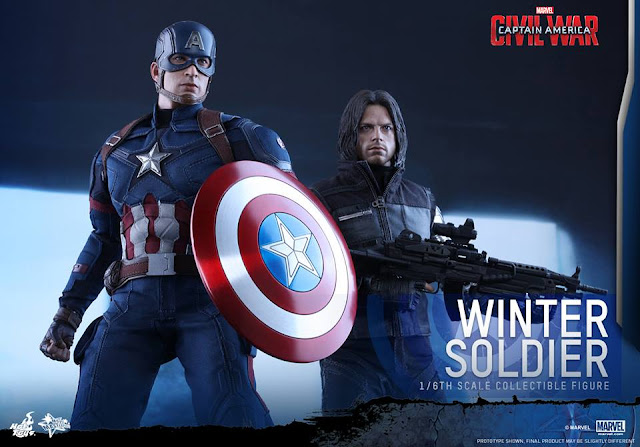 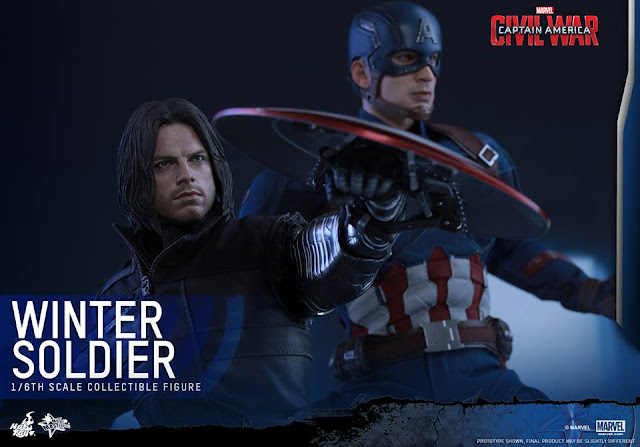 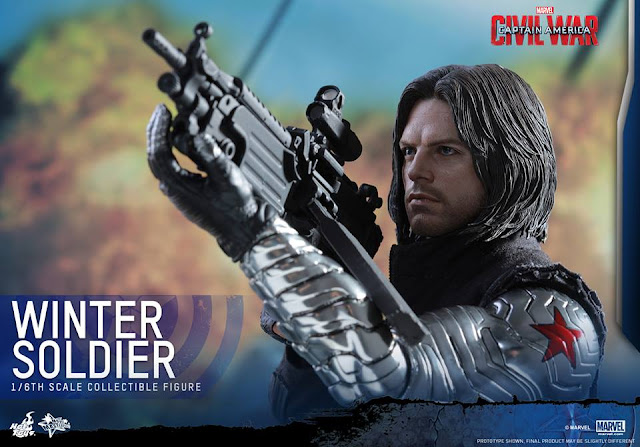 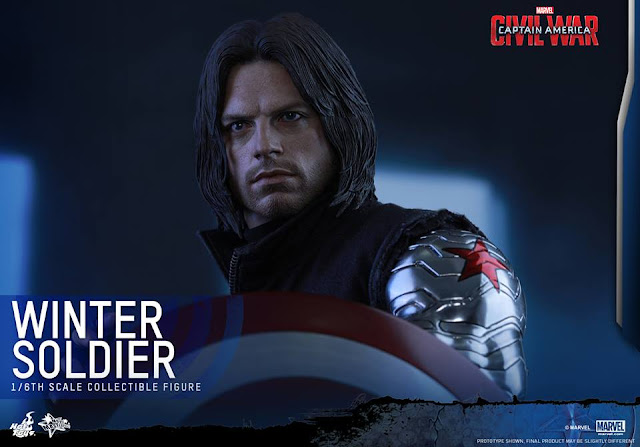 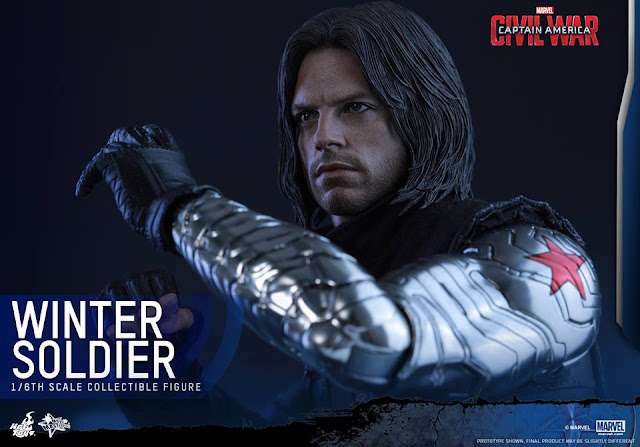 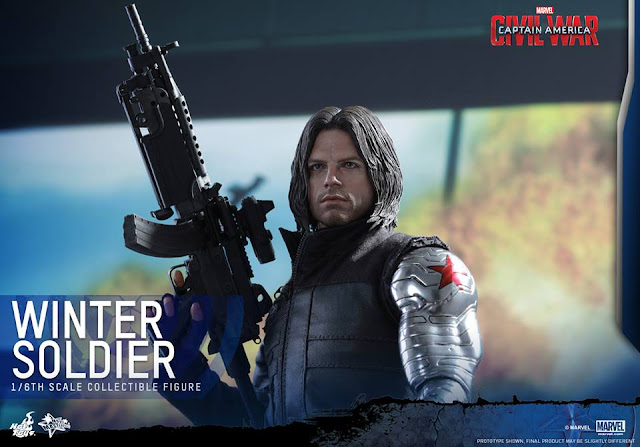 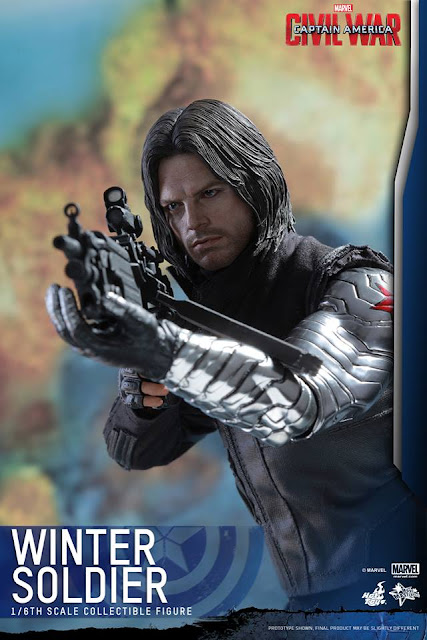 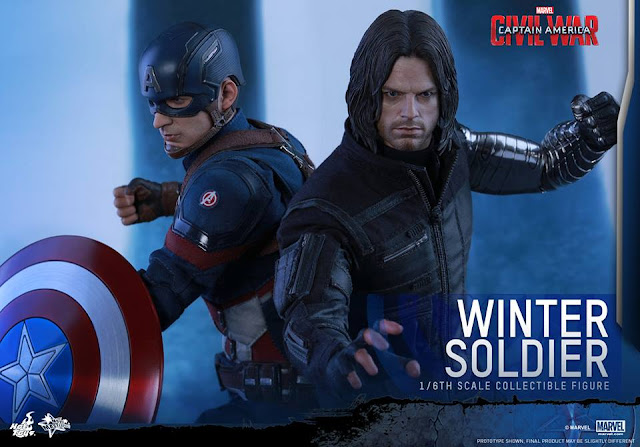 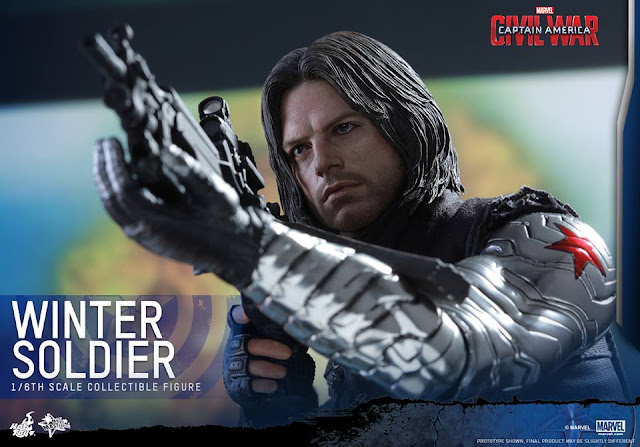 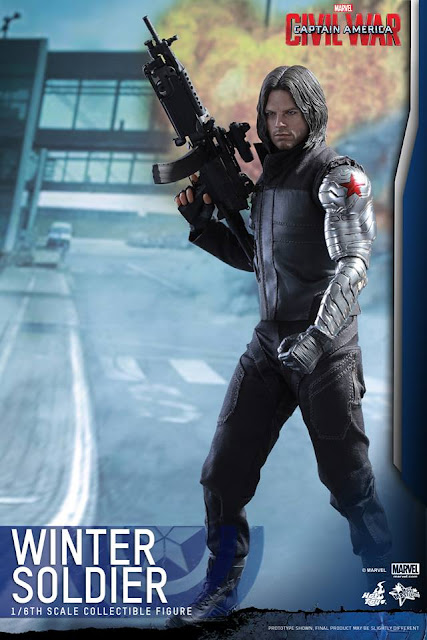 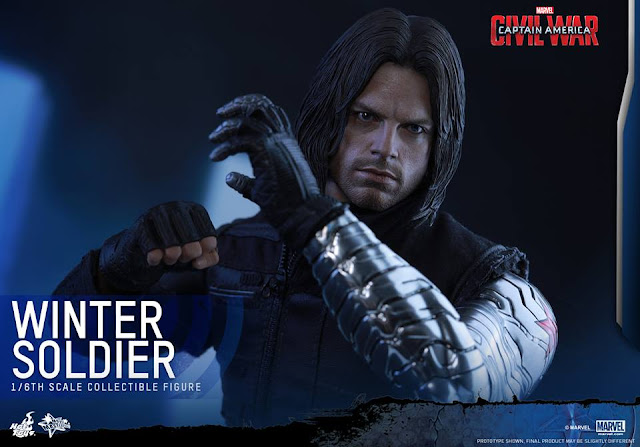 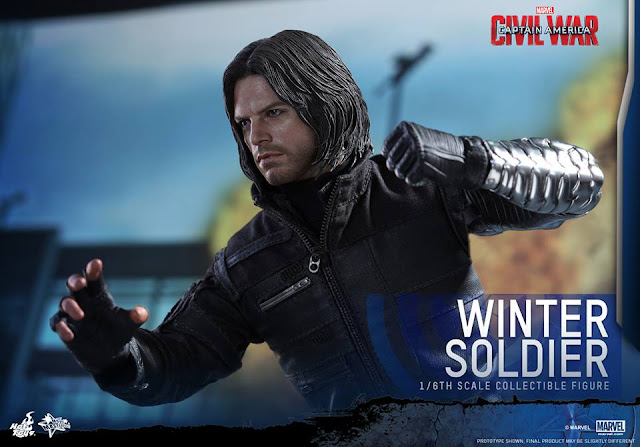 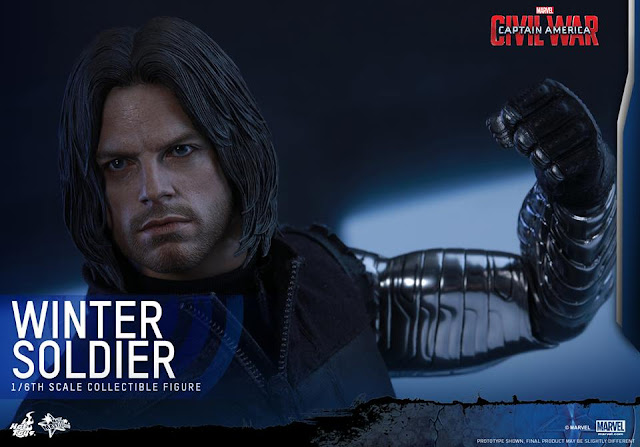 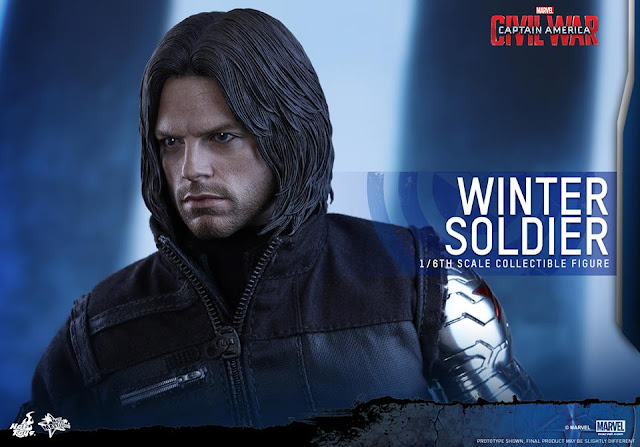 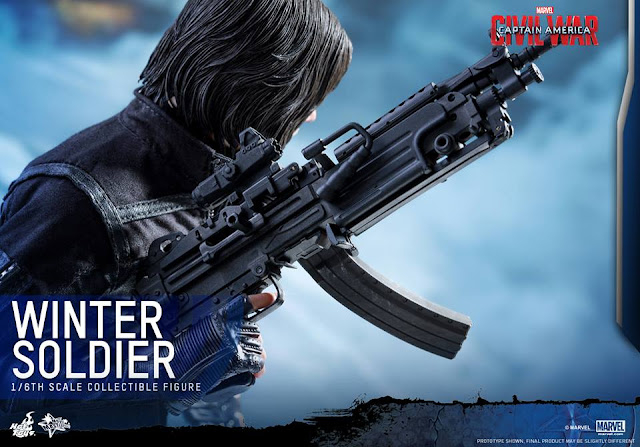 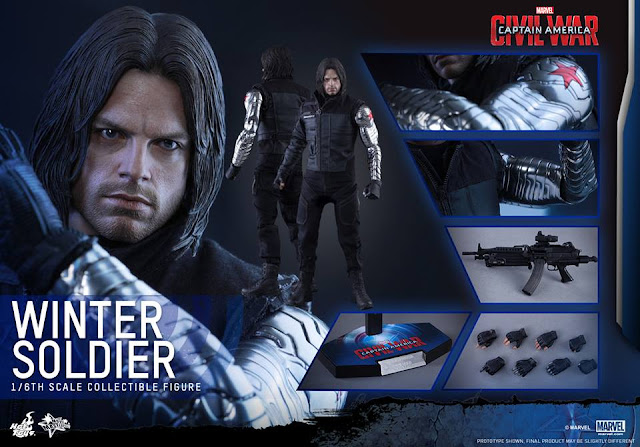 CAPTAIN AMERICA: CIVIL WAR
WINTER SOLDIER
1/6TH SCALE COLLECTIBLE FIGURE
“Sorry, Tony. You know I wouldn't do this if I had any another choice. But he's my friend.”

In the upcoming Captain America: Civil War, Marvel’s biggest blockbuster of 2016, Winter Soldier Bucky Barnes is now a wanted man due to his past as a brainwashed assassin. As a long time friend of Bucky since childhood, Captain America Steve Rogers is determined to help him. With Winter Soldier on his side, Captain America is going head to head with Iron Man Tony Stark in a clash that will change the course of the Marvel Cinematic Universe.

Now Hot Toys is thrilled to officially present the new 1/6th scale collectible figure of the critical character in the film – Winter Soldier!