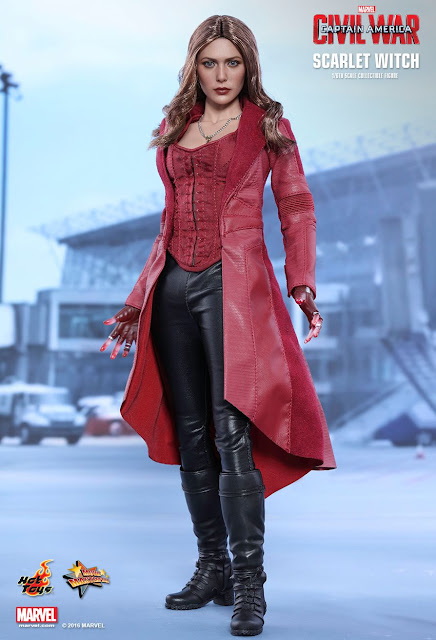 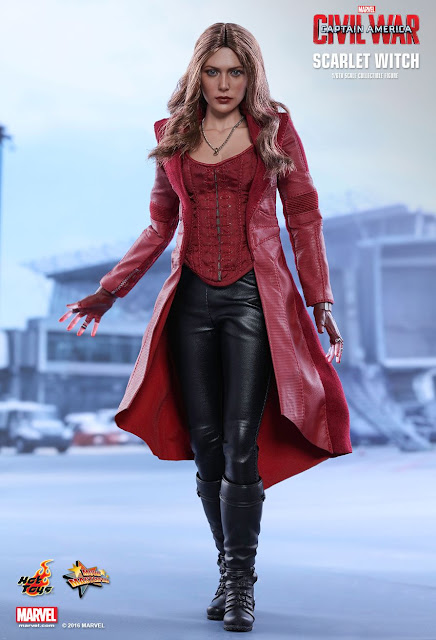 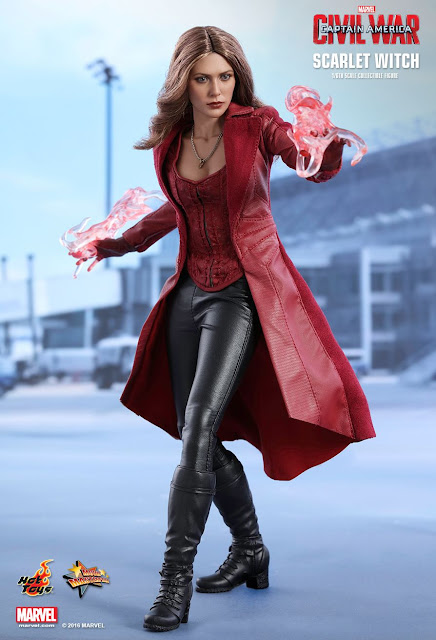 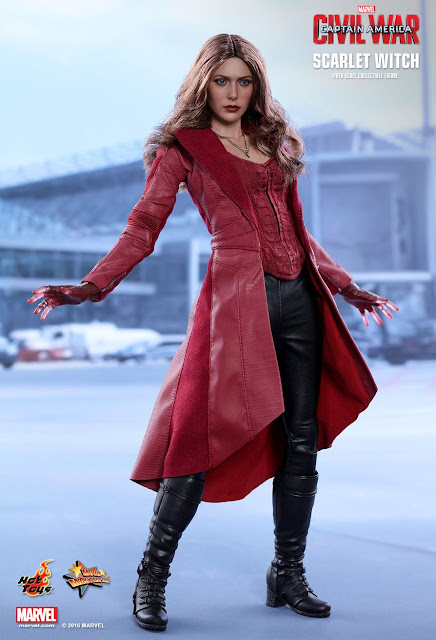 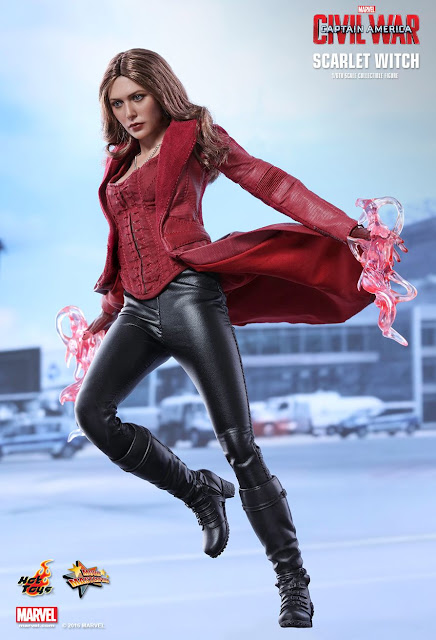 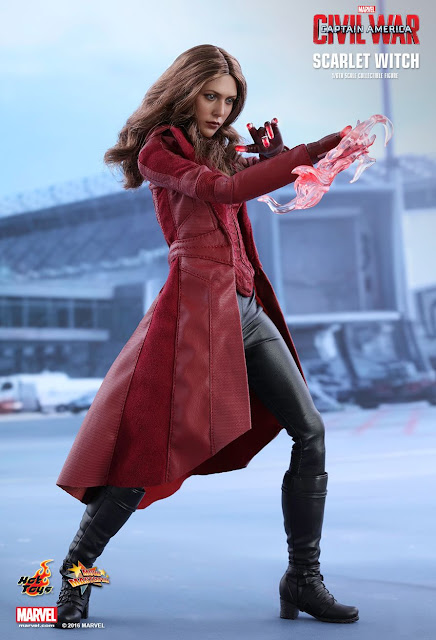 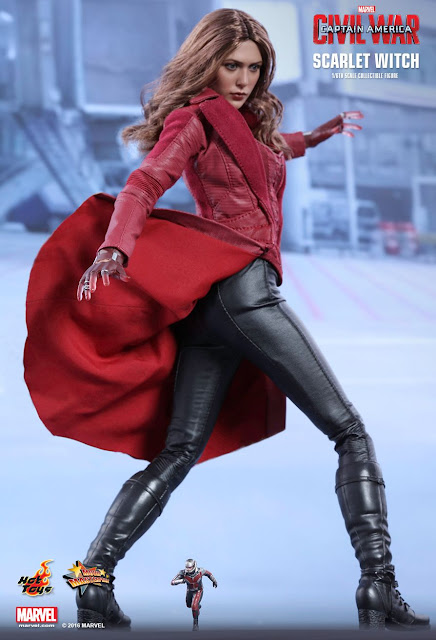 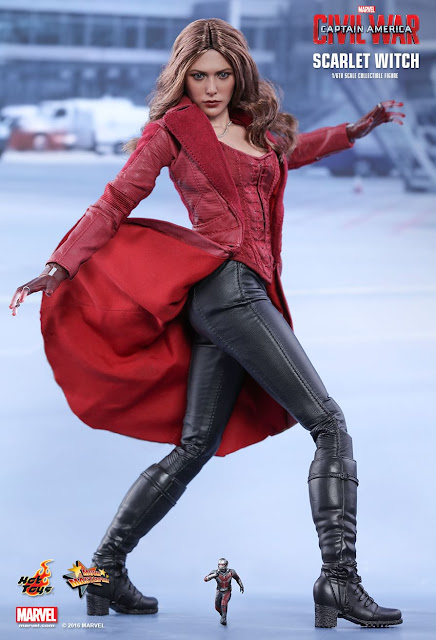 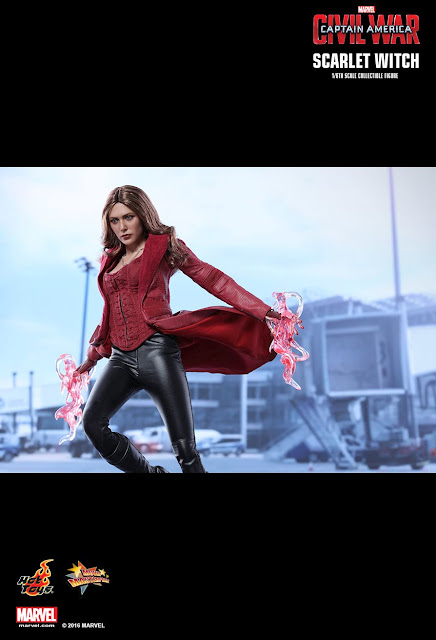 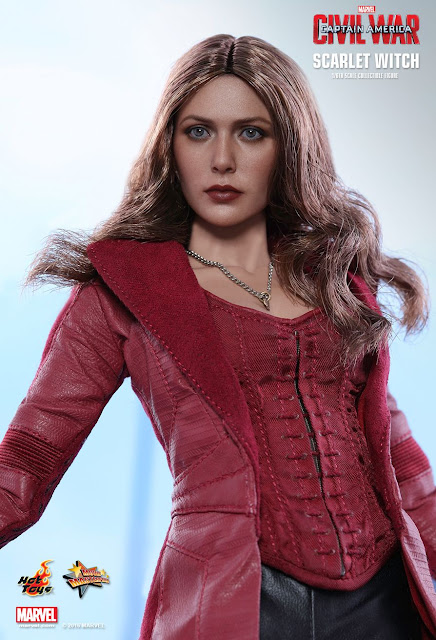 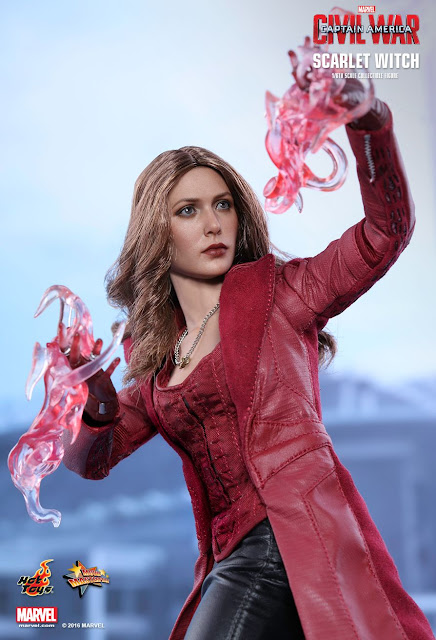 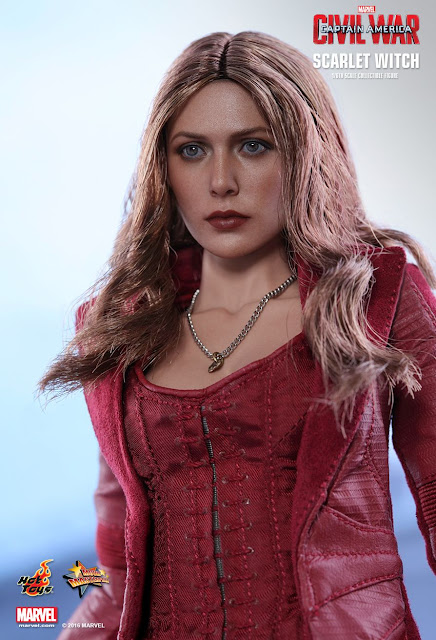 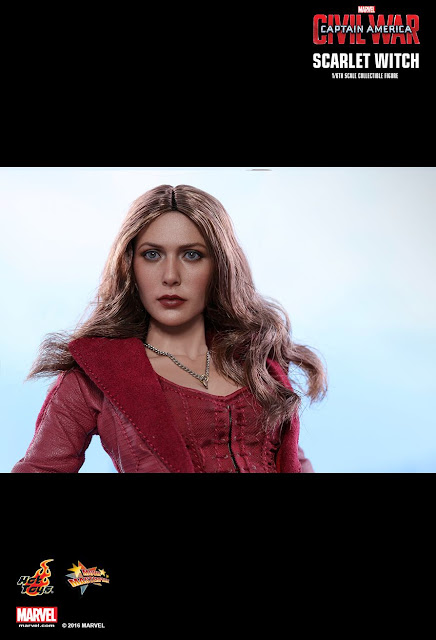 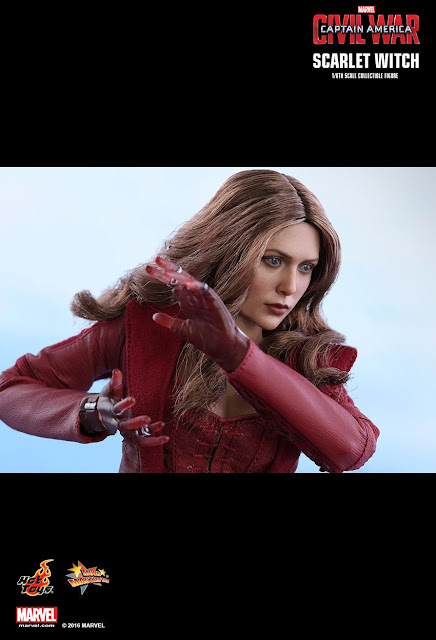 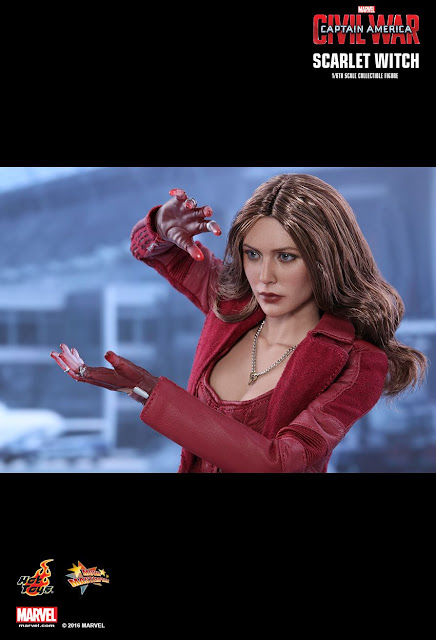 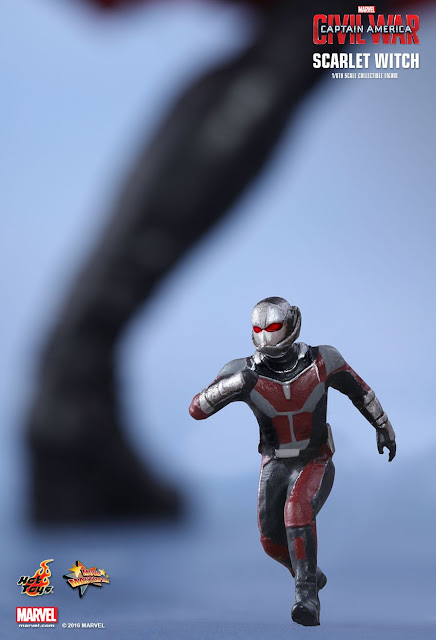 Marvel’s Captain America: Civil War has been critically acclaimed and enjoyed by audience around the world since its release! As the Avengers’ actions in Lagos have caused collateral damage where innocent people are killed, the Sokovia Accords proposed by the United Nations has divided the Earth’s mightiest heroes into opposing teams led by Captain America and Iron Man!