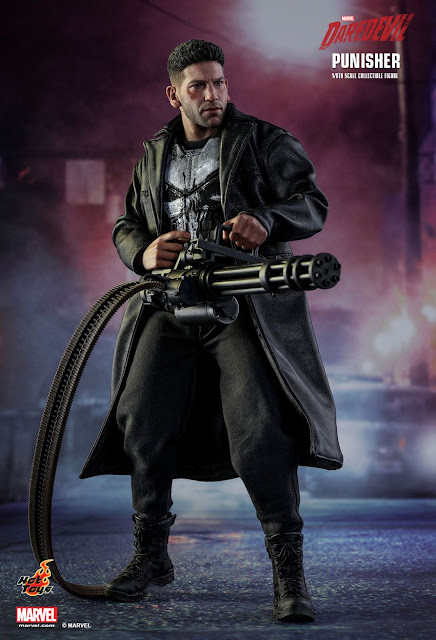 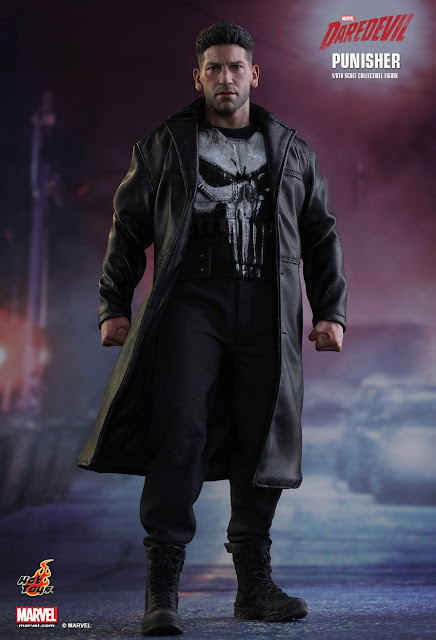 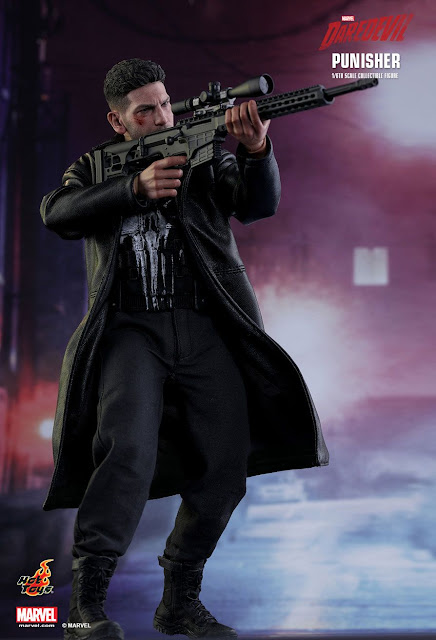 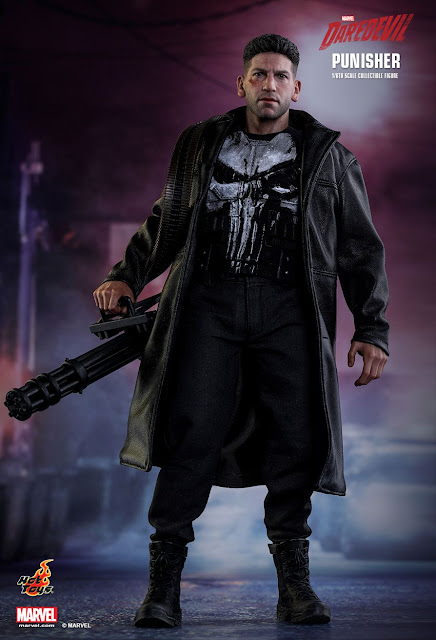 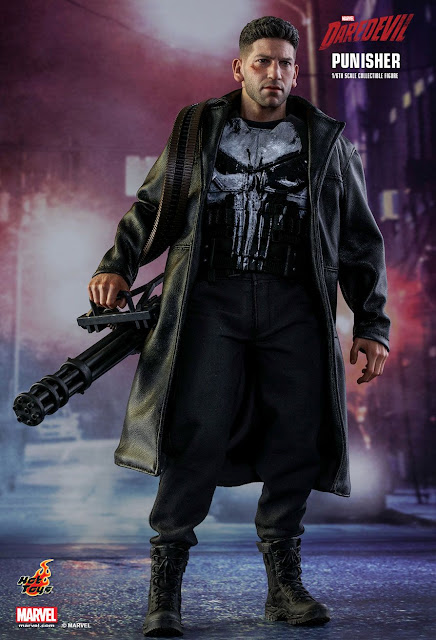 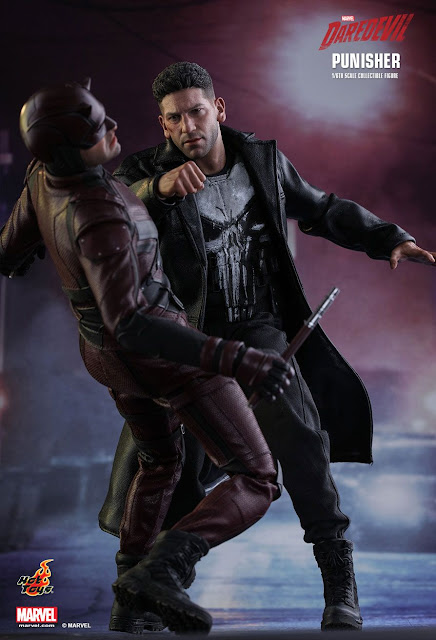 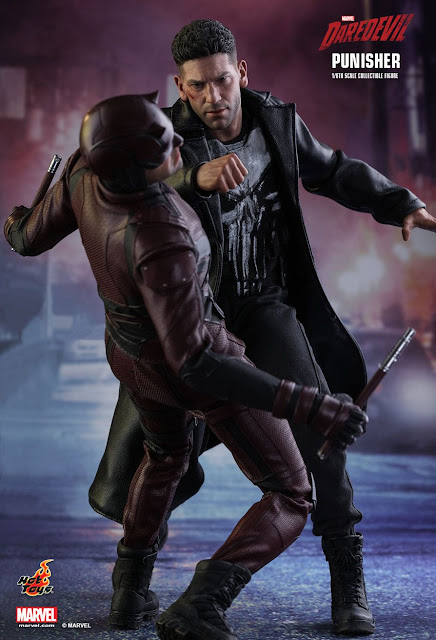 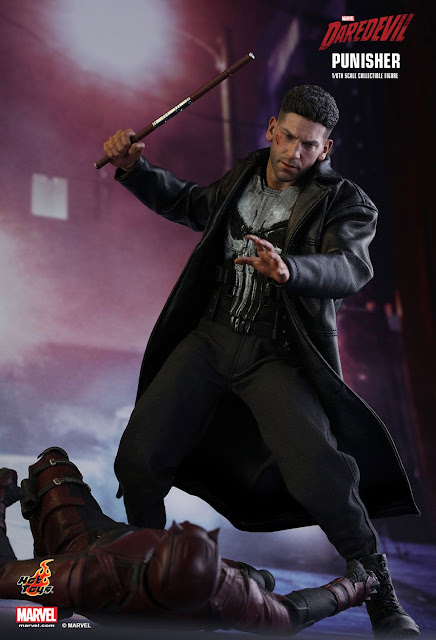 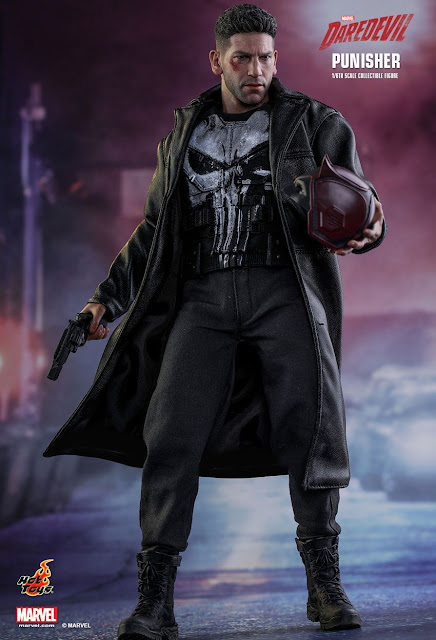 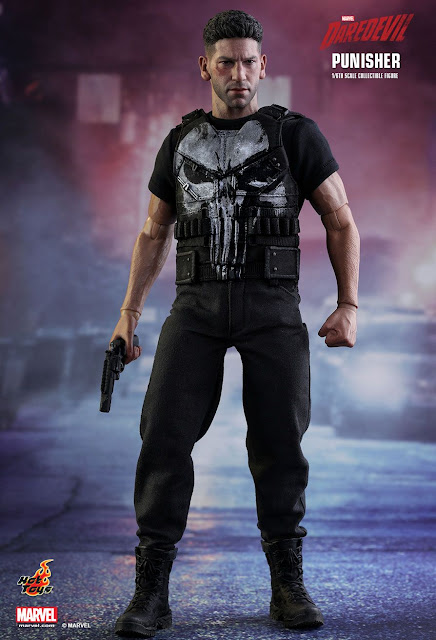 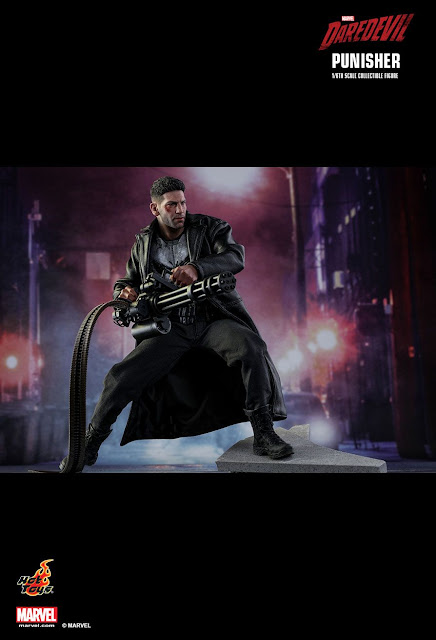 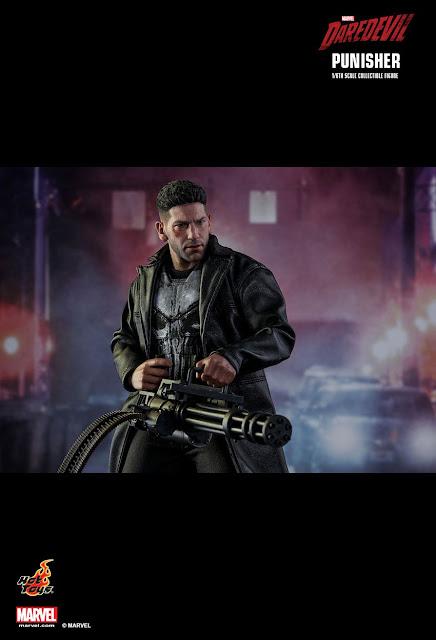 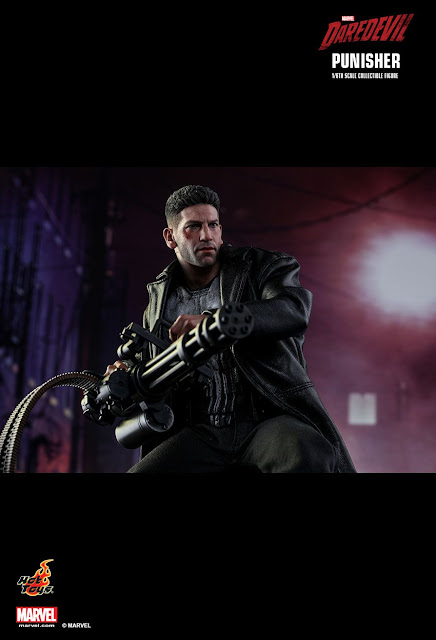 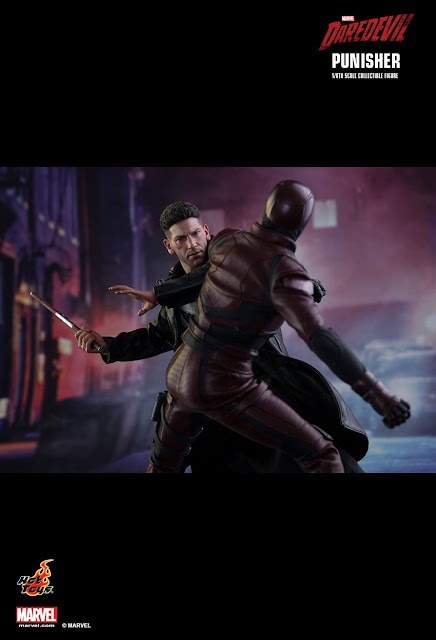 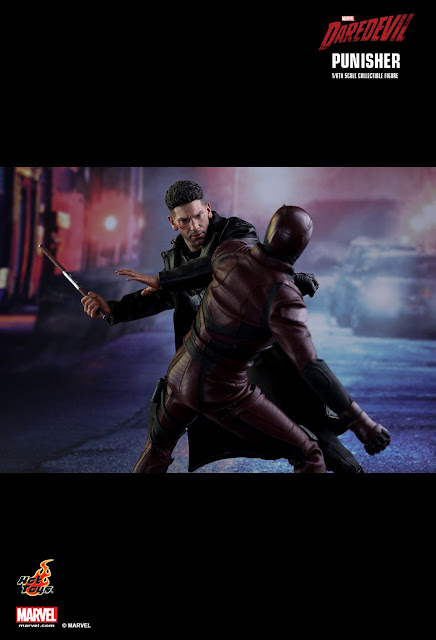 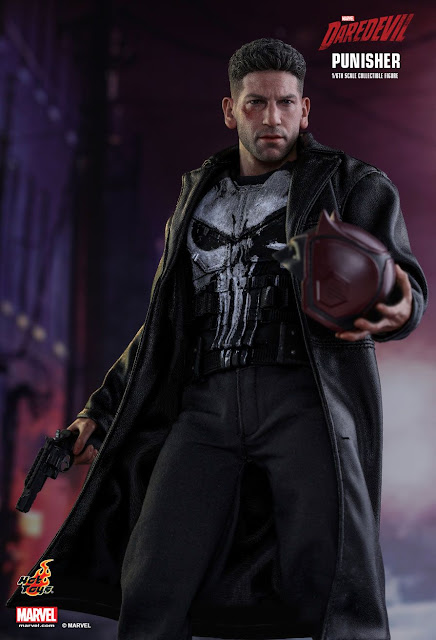 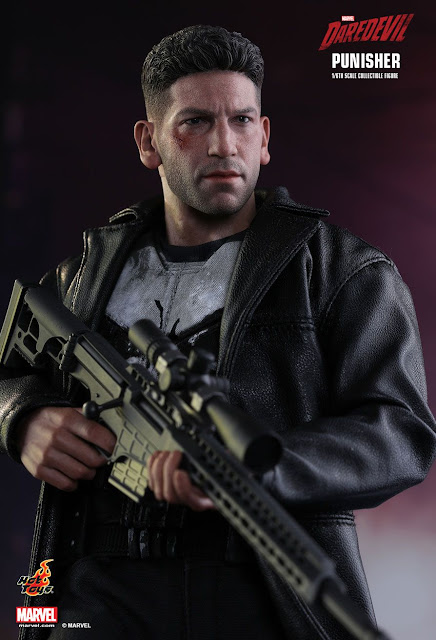 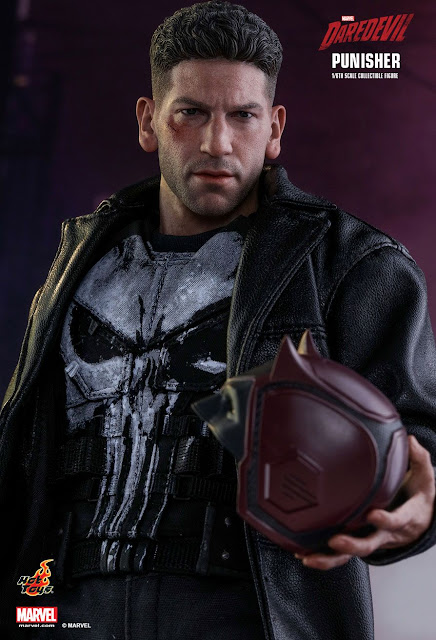 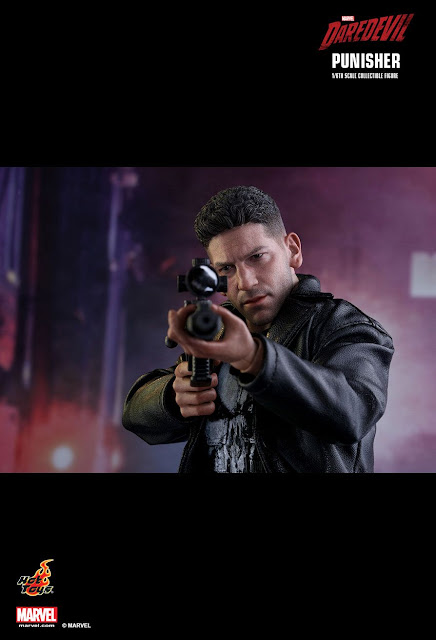 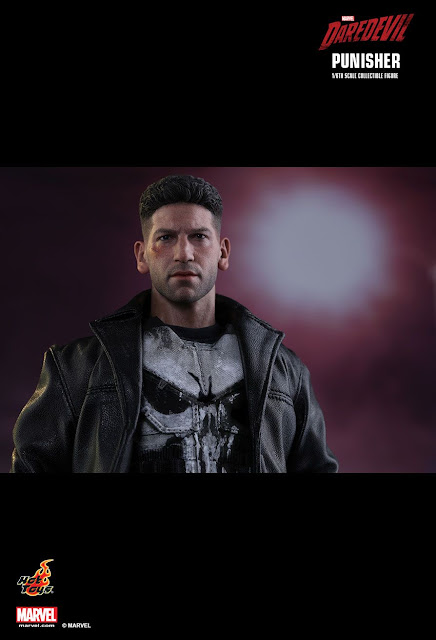 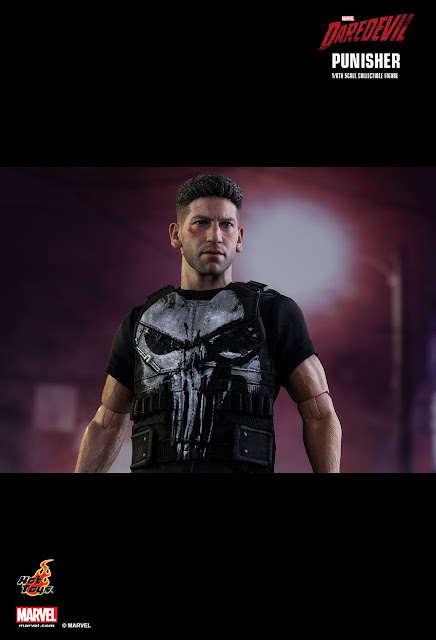 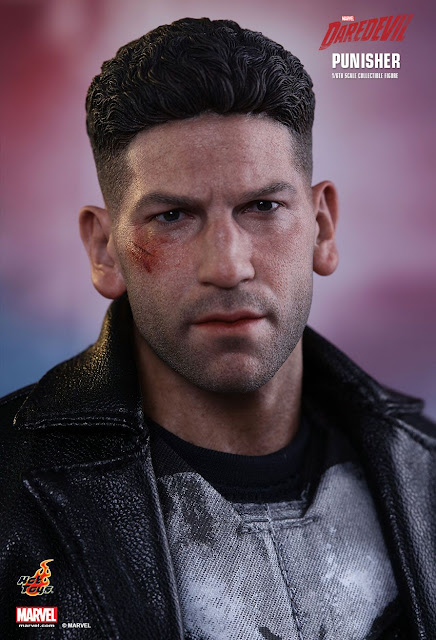 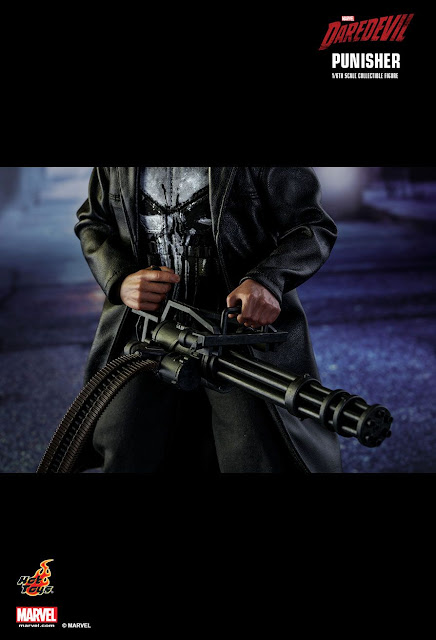 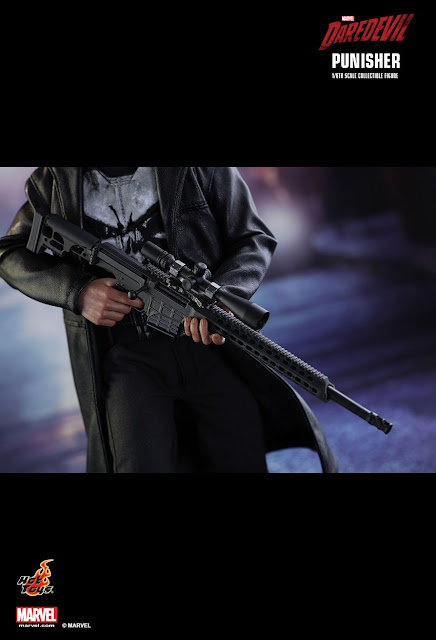 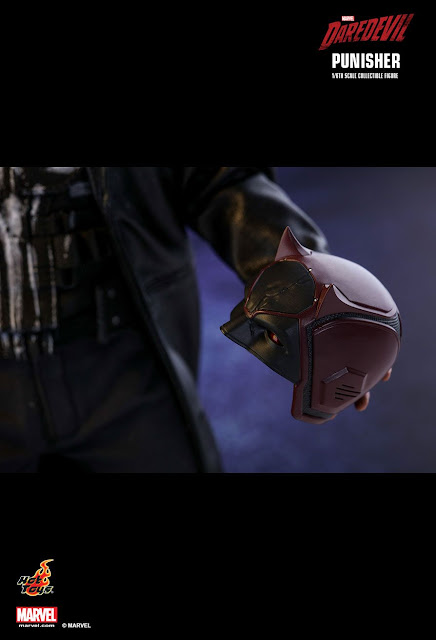 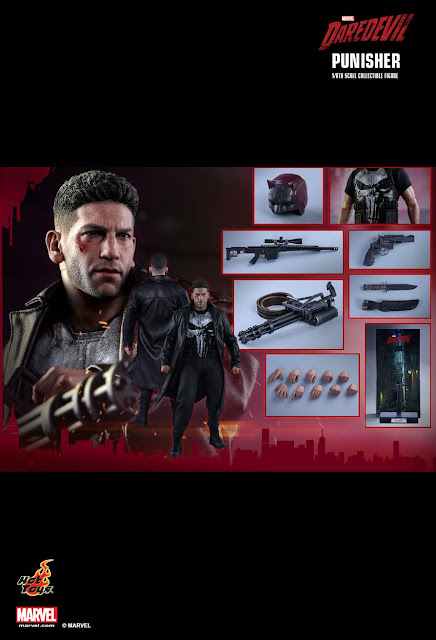 MARVEL'S DAREDEVIL
PUNISHER
1/6TH SCALE COLLECTIBLE FIGURE
“You know you're one bad day away from being me.”

In Marvel’s Daredevil, a Netflix Original Series, war hero Frank Castle’s life was changed forever when his family was brutally murdered before his eyes. Taking matters into his own hands, Frank decides to avenge his family’s death by eliminating all those responsible. Lethal with his methods, Frank becomes a notorious vigilante in the criminal underworld earning the moniker – The Punisher. Today, Hot Toys is extremely excited to bring a new addition to our Marvel’s Daredevil collectible series and officially introduce the 1/6th scale Punisher collectible figure!

The screen-accurate collectible figure is specially crafted based on the appearance of the Punisher from this popular TV-MA rated hit show. It features a newly developed head sculpt, expertly tailored outfit, a wider range of weapons including a mini-gun, sniper rifle, a pistol and dagger, as well as a specially designed figure stand with backdrop. Furthermore, a damaged Daredevil helmet is included as a special accessory!

Accessories:
- One (1) damaged Daredevil helmet (not wearable on figure)
- Specially designed figure base with character nameplate and paper backdrop